Without water our farms are finished

The Acland coal mine is located on prime farmland on the Darling Downs north-west of Toowoomba.

Since 2010, the owner New Hope Corporation, has been trying to expand the mine southwards and increase the coal extracted to 7million tonnes per year.

Farms in the area are completely reliant on groundwater.  They do not have any other options to continue farming.

Dairy farmers in the area produce 10 million litres of milk each year, and the region is ranked amongst the best 1.5% of farming land in Queensland.

In a last ditch effort to stop the mine, the community is exploring all legal options.

You can support their efforts by donating here

Town of Acland all but destroyed

The mine has actively destroyed the town of Acland located just south of the current mine, which has stood in the way of the expansion.

They pressured people to sell and then demolished most of the houses, even taking the local church and carting it away on a truck. 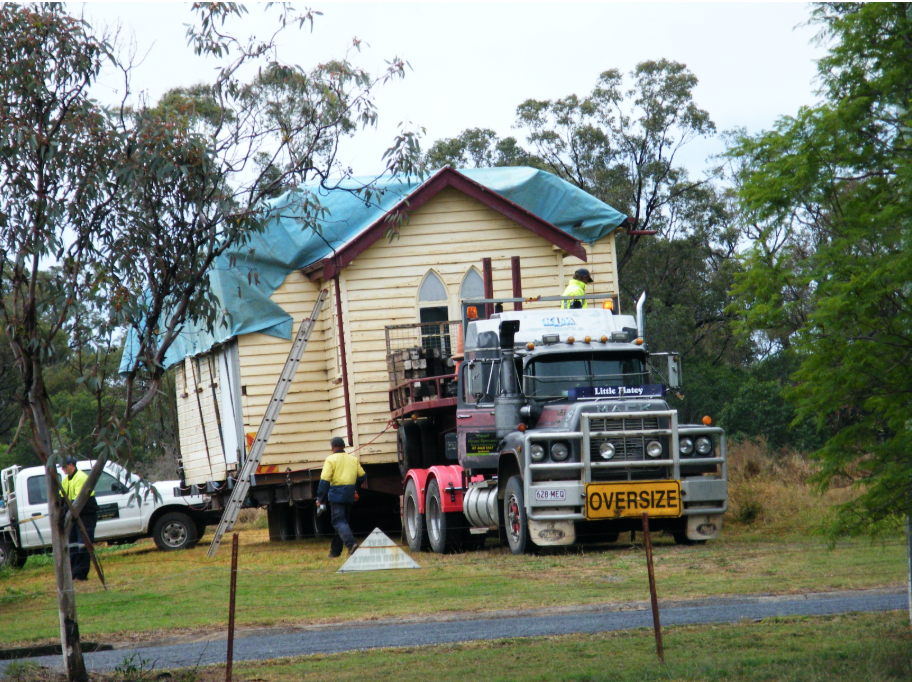 The single remaining resident of the township, has refused to sell up or be forced out, and has been forced to live with severe noise and dust as the mine moves ever closer.

New opportunities in the region

The region is seizing new opportunities in agriculture and industry. Oakey is adjacent to the Wellcamp Industrial area, and 25 minutes from the International Airport and conference centre.

Oakey Coal Action Alliance is a group of 65 local farmers and residents that have been locked in a legal struggle with New Hope Coal for over seven years to prevent the Acland Stage 3 coal mine from proceeding.

They have won multiple legal cases over that period, but due to law changes by the Queensland Parliament, are yet to have their concerns about impacts on water and human rights heard on court.

The big issue now is water.  The mine cannot proceed without an Associated Water Licence, which the company has not yet obtained.

Local farmers are calling on the Government to reject this licence and put an end to this dangerous project once and for all.

A history of environmental breaches

New Hope Coal has a history of successive breaches and non-compliance with environmental conditions at the Acland coal mine in Queensland.  These breaches have been proven despite an incredibly weak compliance and enforcement regime in Queensland.

Here is a list of the investigations currently underway and breaches that have been exposed to date:

In June 2020, it was revealed that NAC is being investigated by the Queensland Government for allegedly mining illegally since 2016 by conducting operations that are outside the areas for which it sought and gained approval to mine as part of Stage 2 approvals.

In April 2019, NAC was found to have breached noise limits 34 separate times at sensitive receptors over a 10 week period in breach of their Environmental Authority.  They were issued a penalty infringement notice for $9,461.

In June 2018, NAC was found to have drilled 27 coal exploration boreholes outside its Plan of Operations and was issued a penalty infringement notice for $3,152 for non-compliance with section 290 of the Queensland Environmental Protection Act 1994.

In February 2018, NAC was found to have breached condition C22 of their environmental authority in respect of groundwater monitoring bores.  They were issued a penalty infringement notice of $12,615 in relation to section 430 (3) of the Queensland Environmental Protection Act 1994.

In June 2016, NAC’s own expert gave evidence in the Queensland Land Court that NAC exceeded the noise limit at the town of Acland for at least 134 nights between January 2014 and May 2016.