Their declarations followed the July 31 announcement by Chinese company Coalbank to the ASX that it intended to resume exploratory drilling for coal in Somerset later this year.

The declarations were made after several months of detailed survey work completed by members of the Esk and Mt Beppo Community Action Groups in the four areas of interest to Coalbank. Surveys results showed 89% of local residents were opposed to mining in the region, only 3% were in favour with 8% undecided.

Mt Beppo Community Action Group (MTBCAG) spokesperson Deborah Edwards made a heartfelt speech to the large number of people present. Representatives from each area presented their declarations to the Acting Mayor Cr Dan Hall, to three Somerset Regional Councillors and the Federal Member for Blair, Shayne Neumann who spoke strongly in support of the declarations.

The declaration event included a sausage sizzle with coffee and home-made muffins and cakes as well as some serious but entertaining music from 'The Somerset Sadies' who are fast becoming a key point of interest in the battle to see the Queensland mining industry better managed and the environment better protected for future generations.

Many other locals had already expressed concern about the prospect of coal mining anywhere near the Wivenhoe and Somerset Dams especially after the impact of the 2011 and 2013 floods on local waterways and the Brisbane River. They had also expressed great concern about future clean and safe water supplies in south east Queensland and the negative impact mining would have on such a valuable tourism destination and agricultural area.

Esk residents are undertaking their survey now. If you have an interest in the long term social and economic impacts of mining in your community get involved and help keep Somerset mining free. 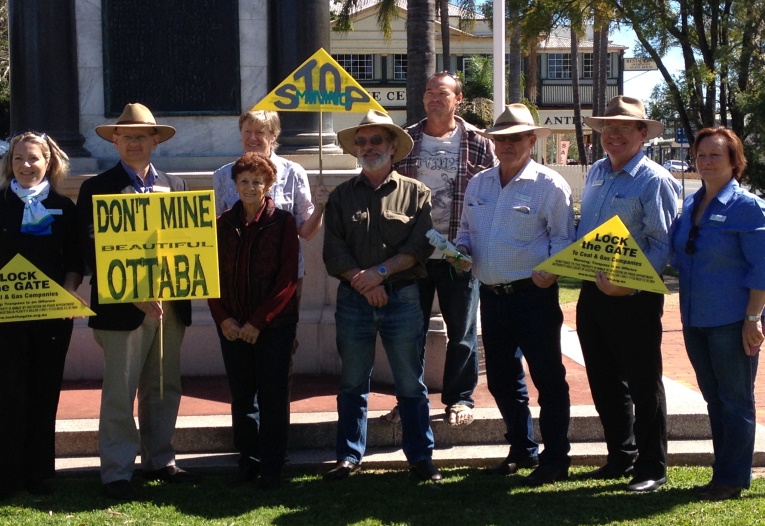 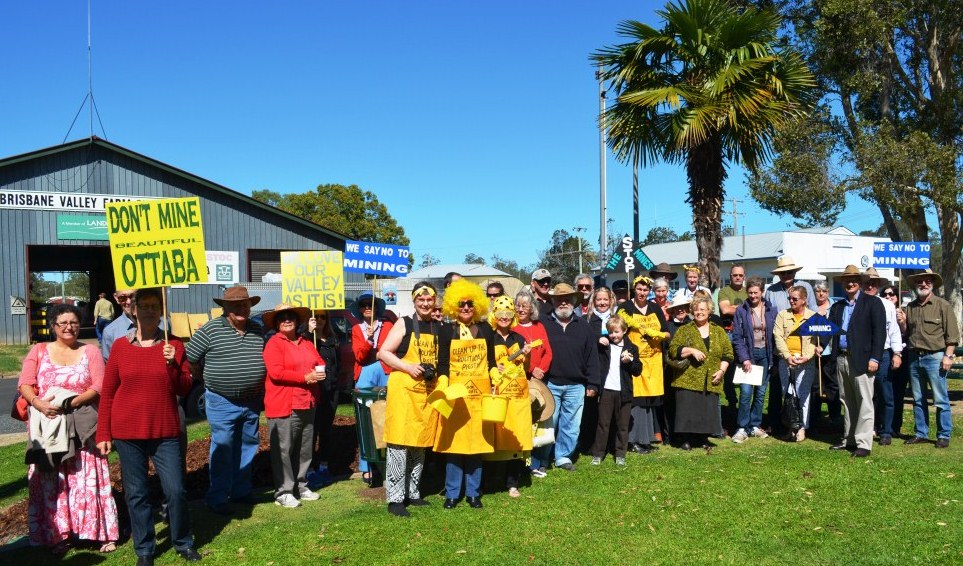