Bronte, do you think the future of NSW rests with more coal and gas mining, or with renewable energy? 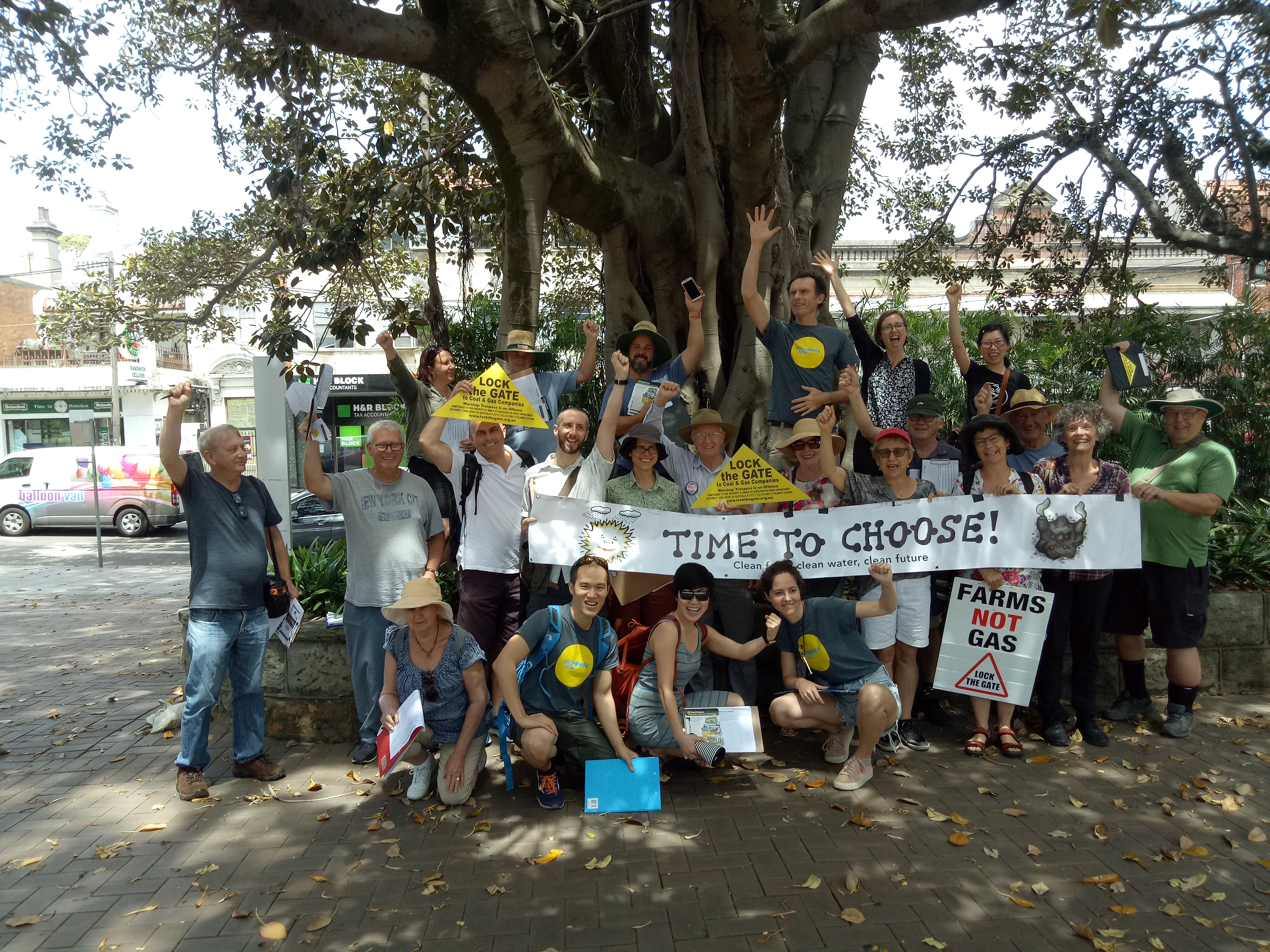 We'd like to know what you think, which is why we're going to be knocking on your door on Sunday 3rd February 2019.

Did you know eleven new and expanding coal mines in NSW will produce more coal, use more water and occupy more land than Adani’s mega-mine in Queensland?

Did you know there’s a new 850 well coal seam gasfield proposed in the Pilliga forest and surrounding farmland near Narrabri?

These mining projects are proposed in some of our state’s most precious places, in the drinking water catchments of Sydney and on the rich horse-breeding and wine-growing regions of the Hunter Valley, and in our foodbowl on the Liverpool Plains.

It sounds grim, but the good news is, there’s something we can do about it.

To build our movement and an unstoppable momentum for change, we are having powerful conversations with people from across the Eastern Suburbs about coal and gas mining, renewable energy and climate change.

So why not join our doorknock at 2pm, on Sunday 3rd February?