Now it’s been revealed that an international bank that claims it is committed to the goal of reaching net-zero emissions by 2050, is organising finance for the company, just as Whitehaven needs to raise $2 billion to fund three big new coal projects in Australia.

We’re getting on the phone to tell Deutsche Bank not to help bankroll Whitehaven Coal.

Calling is the best way to get your message to the Australian branch of the bank, but if you can't get through on the phone, you can send an email to [email protected]

Tweet this! Hey @DeutscheBank you can’t have a climate policy of net zero by 2050 AND arrange funding for Whitehaven Coal #windupWhitehaven #COP26

Keep your comment polite, personalised and to the point. The bank will be more likely to listen to us if we’re respectful and clear in our ask. Make sure you ask Deutsche Bank to take no further part in arranging finance for Whitehaven Coal.

If you want more information, check out Market Force’s website. 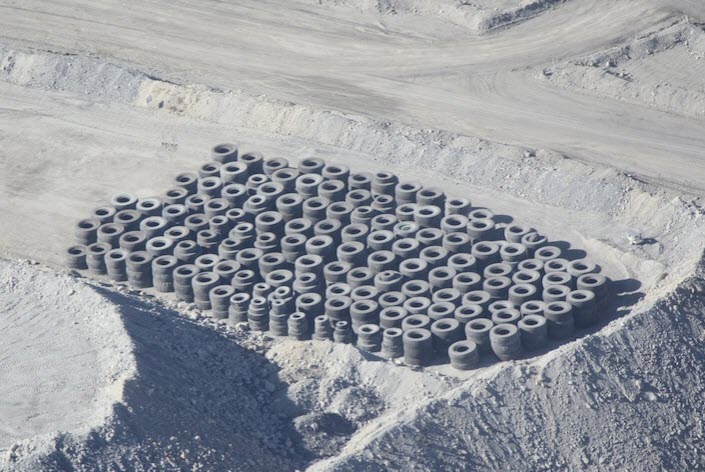