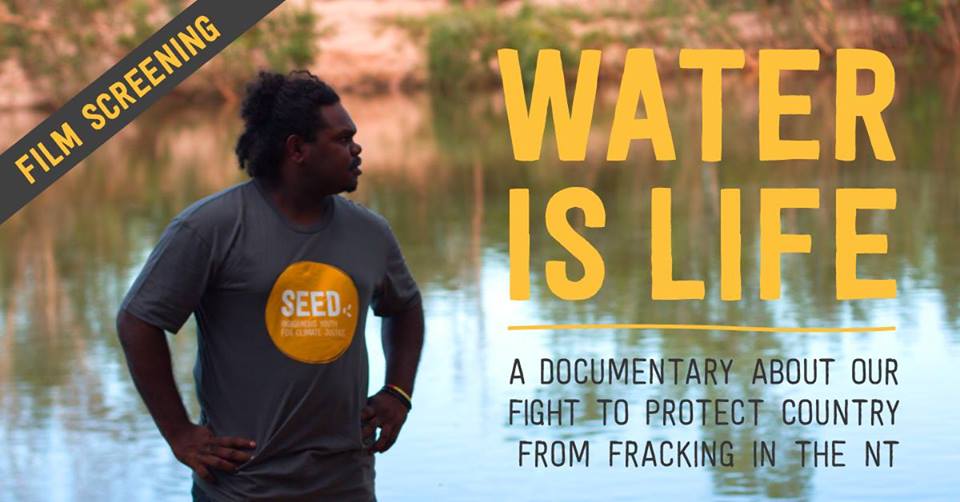 Come along to the Stanton Library on Monday the 2nd of March to learn more about Origin Energy fracking the Northern Territory in the wet season. This cannot be allowed to continue. Learn about the momentum building against Origin Energy as we stand with traditional owners in saying NO to dirty and destructive fracking.

We will have a Q&A after the 24 min screening and provide an update on the Climate Emergency North Sydney declared and the contract North Sydney has with Origin Energy. How the council can move to move to energy providers not fracking in the Northern Territory in 2022 and how we can build community power to divest from Origin Energy.