Australia's Kimberley region has some of the largest, intact, natural landscapes left in the world. It has globally significant wetlands, free-flowing river systems and pristine oceans, and provides refuge for threatened wildlife that have disappeared from most of Australia.

The Kimberley is also a culturally rich region, home to a living Aboriginal culture that is tens of thousands of years old.

But all this is at risk. This iconic region in North West WA has been identified as having some of the largest untapped shale gas and tight sands gas reserves in the world, and companies are gearing up to frack for gas.

Fracking in the Kimberley

Unconventional gas production requires fracking and involves the industrialisation of entire landscapes. The proposed pipeline from the Kimberley to the Pilbara for gas export would open the region up to expansive, industrial-scale gasfields, with potentially thousands of wells and vast greenhouse gas emissions. 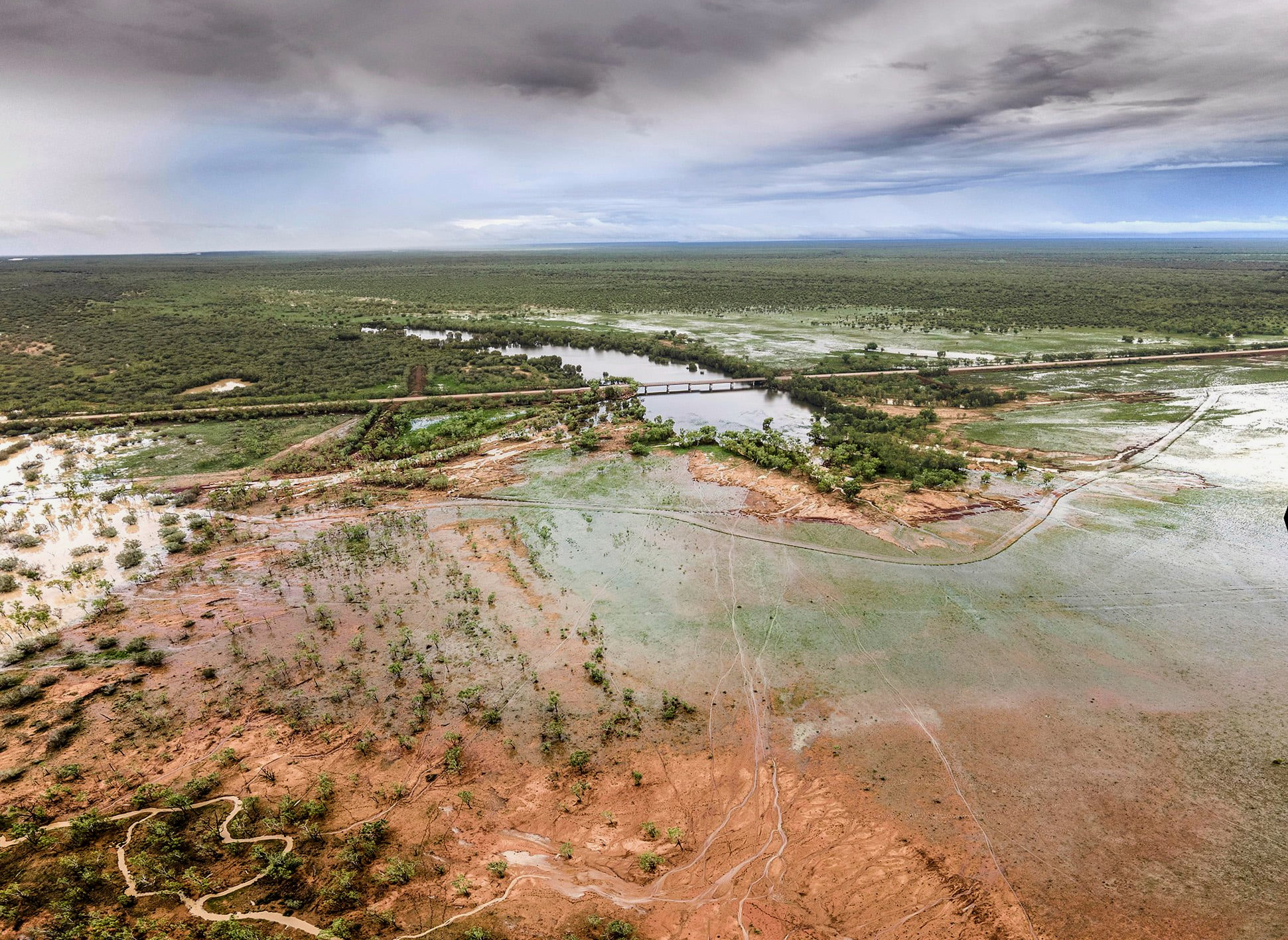 The Kimberley region is a biodiversity hotspot which harbours extensive unique and vulnerable biodiversity values, including coastal wetlands and threatened plants and animals.

There are 3.26 million hectares of current petroleum titles across the Kimberley- an area greater than entire countries like Belgium and Israel. These license areas include the lower catchment of the iconic and national heritage-listed Fitzroy River and the Roebuck Wetlands, which are listed on the Directory of Important Wetlands of Australia.

The area covered by petroleum titles in the Kimberley contains known or likely habitat for 32 nationally endangered and vulnerable species under Federal environment laws and 33 threatened species under WA biodiversity conservation laws. 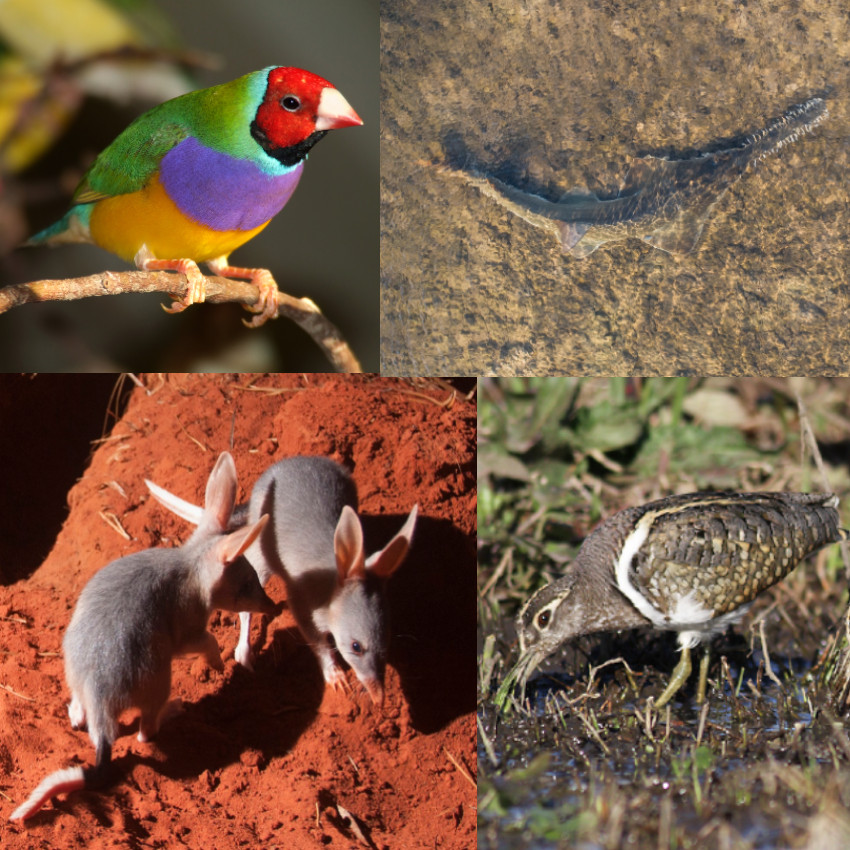 Unconventional gas development represents a significant threat to Kimberley plants and wildlife because it involves extensive vegetation clearing and fragmentation associated with numerous wells, extensive networks of roads and pipelines and associated infrastructure like compression stations and water treatment facilities.

Even in the early stages of oil and gas exploration in the Kimberley there have been significant impacts, with Buru Energy bulldozing globally significant vegetation over a distance as great as from Perth to London for seismic testing. And from three exploration wells, locals have witnessed a wastewater pond overflowing and a well leaking greenhouse gases.

Imagine what will happen if thousands of wells cover these landscapes!

Traditional Owners are saying NO

In response to the 2018 fracking inquiry, the McGowan government promised Traditional Owners the right to veto fracking projects on their country. At least four Traditional Owner groups in the Kimberley oppose fracking, but Mc Gowan is yet to respect the government’s commitment and enshrine the veto right.

Who wants to frack the Kimberley? 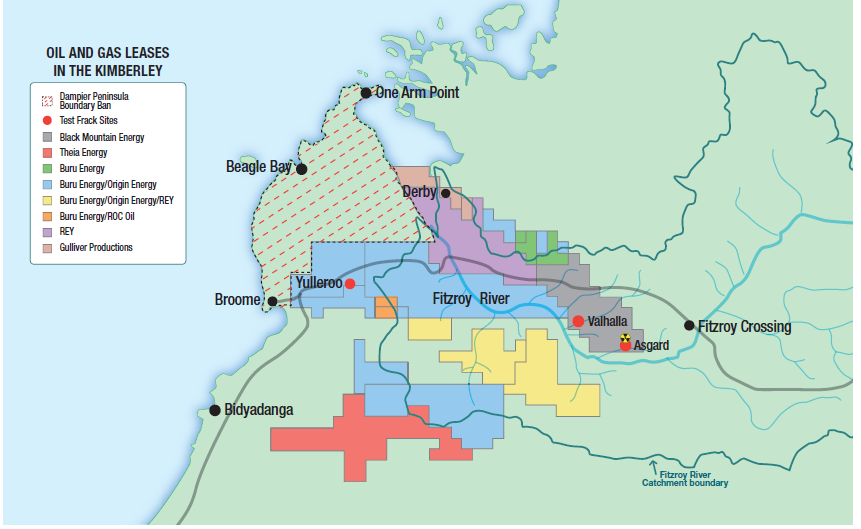 What are the climate impacts?

Climate Analytics have analysed the climate impacts of fracking in the Kimberley, finding that the domestic carbon footprint from WA’s unconventional gas resources is about three times what Australia is allowed to emit in order to comply with the Paris Agreement. The carbon footprint of Canning Basin resources alone is equivalent to about double this budget.

And this doesn’t even account for the burning of the gas overseas! Unconventional gas is difficult to extract, so more methane and carbon dioxide escape during the extraction process. Fracked gas wells are a carbon bomb, and the exploitation of the Kimberley will make it impossible for Australia to meet its climate targets. 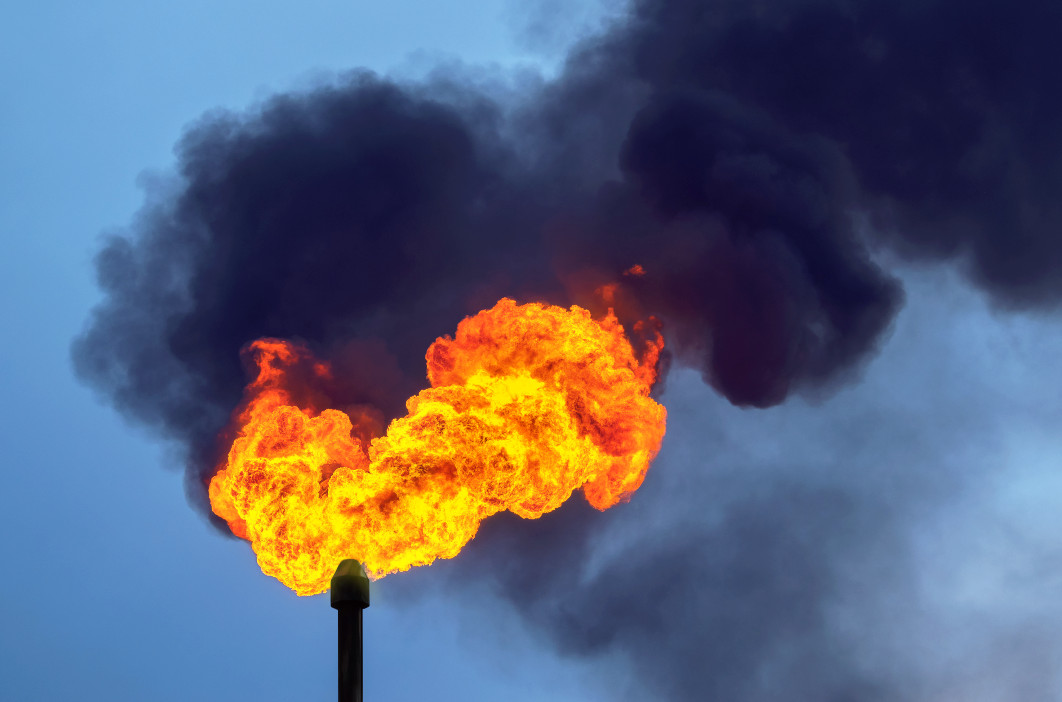 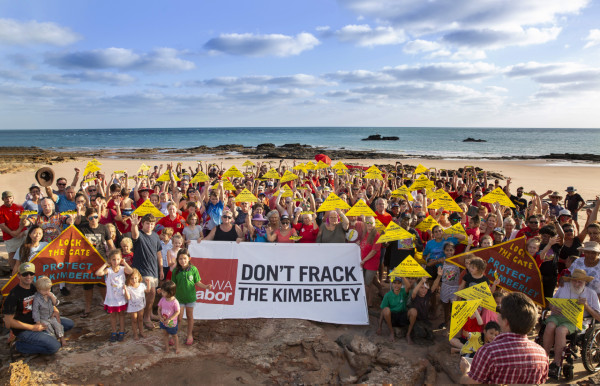 The local community has already held the industry at bay in the Kimberley for ten long years. But they’re up against cashed up multinational companies with the full backing of government. They can't win the battle to protect this magnificent region on their own.

The West Australian government has the power to stop fracking in the Kimberley. But instead they’re encouraging fracking by allowing Black Mountain a special deal allowing them to export their gas.

Sign our petition below telling Mark McGowan to keep the Kimberley frack free!

Ban fracking in the Kimberley- before it’s too late

Western Australia’s iconic Kimberley region is under threat from fracking!

The Kimberley's communities, culture and natural wonders are all at risk from industrialisation by oil and gas companies who want to exploit the region.

They want to frack despite the impacts this will have on this unique environment and its people.

Local communities have been doing their best to hold back the frack attack for years but now we need everyone onboard to help.

Premier McGowan - the Kimberley is too precious to open up to fracking oil & gasfields. Fracking puts the Kimberley’s environmental diversity and cultures at risk.

We call on you to ban fracking in the Kimberley.