The Gunnedah Basin matches rich farming country with beautiful landscapes and outstanding remnants of native bushland. It is an area that extends from Quirindi, north through Gunnedah to Narrabri.

The Liverpool Plains boasts some of the best and most productive agricultural land in the country - it is our national food-bowl. The Plains are largely protected from drought by black vertosol soils with high water-holding capacity, high productivity aquifers that form part of the Murray-Darling Basin, and reliable summer and winter rainfall. As a result, the Plains generally produce winter and summer crops, yielding about 40% above the national average of food per hectare and contributing approximately $332 million to GDP annually. The diverse crops and the skilful farming community which harvests them are part of the food production chain which brings bread, pasta, corn flakes, sunflowers, muesli and high quality Aussie beef to your family. 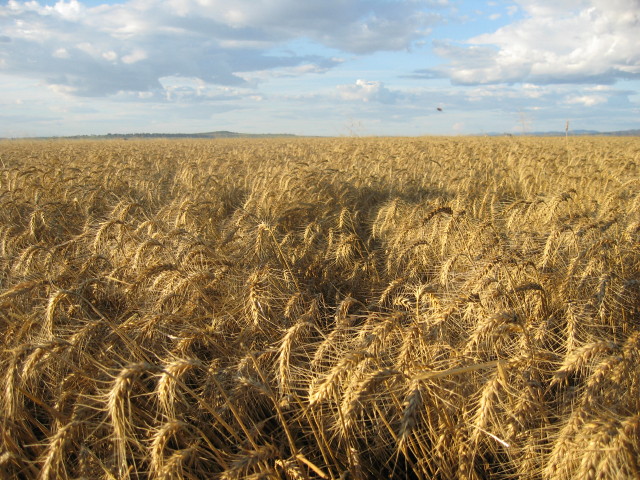 The rich farming country of the Plains is flanked by some extraordinary bushland areas, including Pilliga and Leard State Forests. The Pilliga is a vast, intact landscape, a 'Noahs Ark' or refuge for birds and animals that are declining across the country, and a recharge area for the Great Artesian Basin. Leard State Forest is the largest patch of bushland left on the Liverpool Plains, a crucial link to Mt Kaputar and the stunning Nandewar Ranges and a bastion for one of the most endangered ecosystems in the country. Unique and cryptic wildlife abound - the Pilliga is home to one of the largest inland Koala populations in NSW and is the only place in the world where the tiny Pilliga Mouse is found. 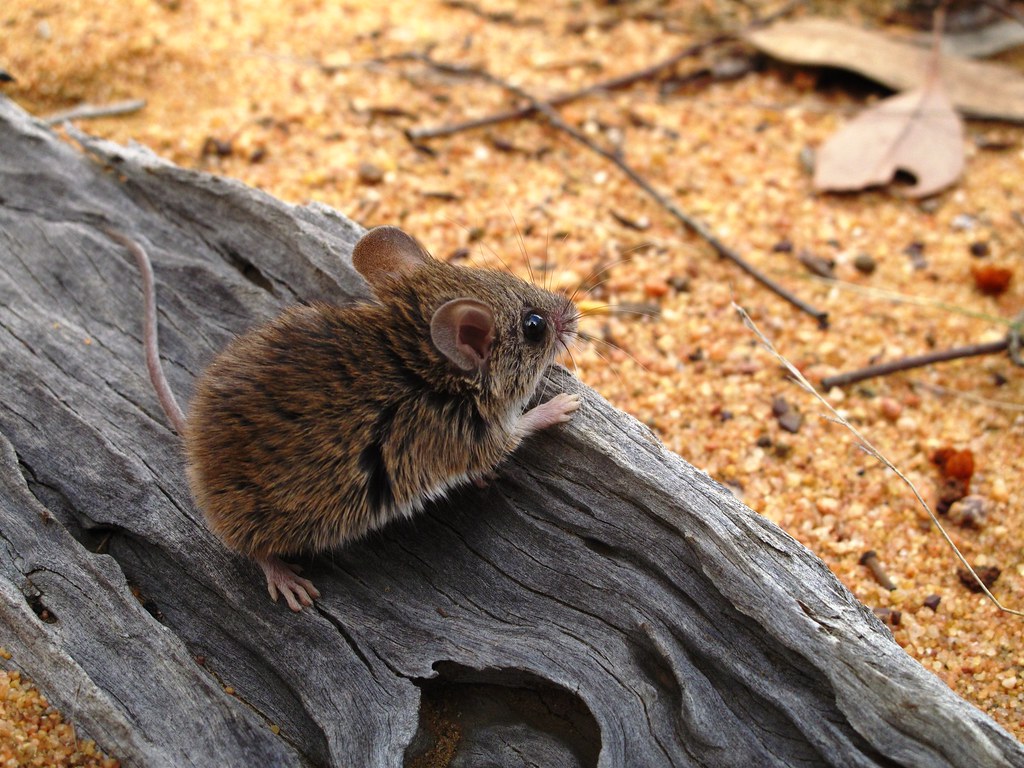 All of this is now at risk from big coal and gas mining who are expanding aggressively across the region. Historical mining in the area has been limited in area, but coal exploration titles now cover 640,000 hectares and 3 new mines have been approved recently. This includes the Shenhua Watermark coal mine on the Liverpool Plains near Breeza - which will involve 3 open-cut coal pits stretching across 4,000 hectares of some of the best farming land on the Plains. There are also plans for a risky underground coal mine on adjoining farm land. Leard State Forest is being converted into a mega-mine complex, with three open-cut coal mines now operating, which plan to produce 23Mt of coal per annum and have already cleared large areas of the forest. Coal seam gas exploration licences cover almost the entire north-west region, close to 6 million hectares, with pilot production sites on the Liverpool Plains and in Pilliga State Forest. Santos has plans for an 800 well gasfield in the Narrabri area, and has identified 7 potential gasfields in the region. If the industry is allowed to proceed unchecked, the fabric and character of the Gunnedah Basin will change forever.