As Canterbury Bankstown locals, we are asking Council to take action to protect our climate and help lower energy bills.

Our council can do this by opposing Origin’s plan to frack for oil and gas in the Northern Territory and by assisting local residents to access savings from switching appliances from gas to electricity.

Canterbury Bankstown Council is a customer of Origin Energy. Origin Energy plans to drill and frack for oil and gas across the NT. New Australia Institute analysis has shown that Northern Territory fracking could be worse for greenhouse emissions than all Australian coal power stations combined.

In addition to opposing Origin Energy’s plans to frack the NT, Council needs to assist residents to disconnect from the gas network and access efficient, cheaper and safe technologies like induction cooktops and heat pumps for hot water and home heating and cooling (reverse cycle air conditioners).

Canterbury Bankstown - by population - is the largest Council in NSW, with more than 361,000 residents. What our Council does makes a difference. 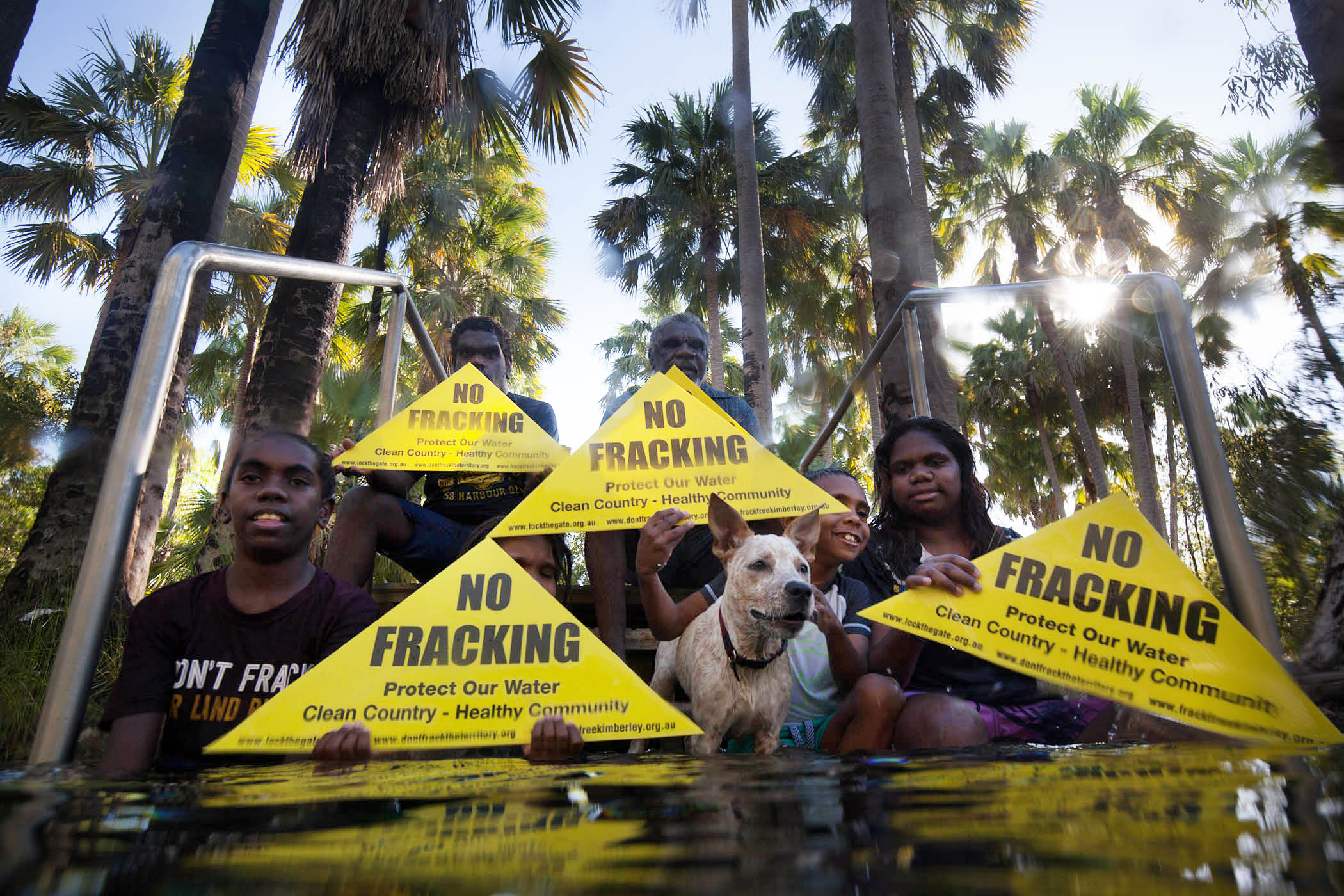