IT’S TIME TO ABANDON THE BYLONG MINE 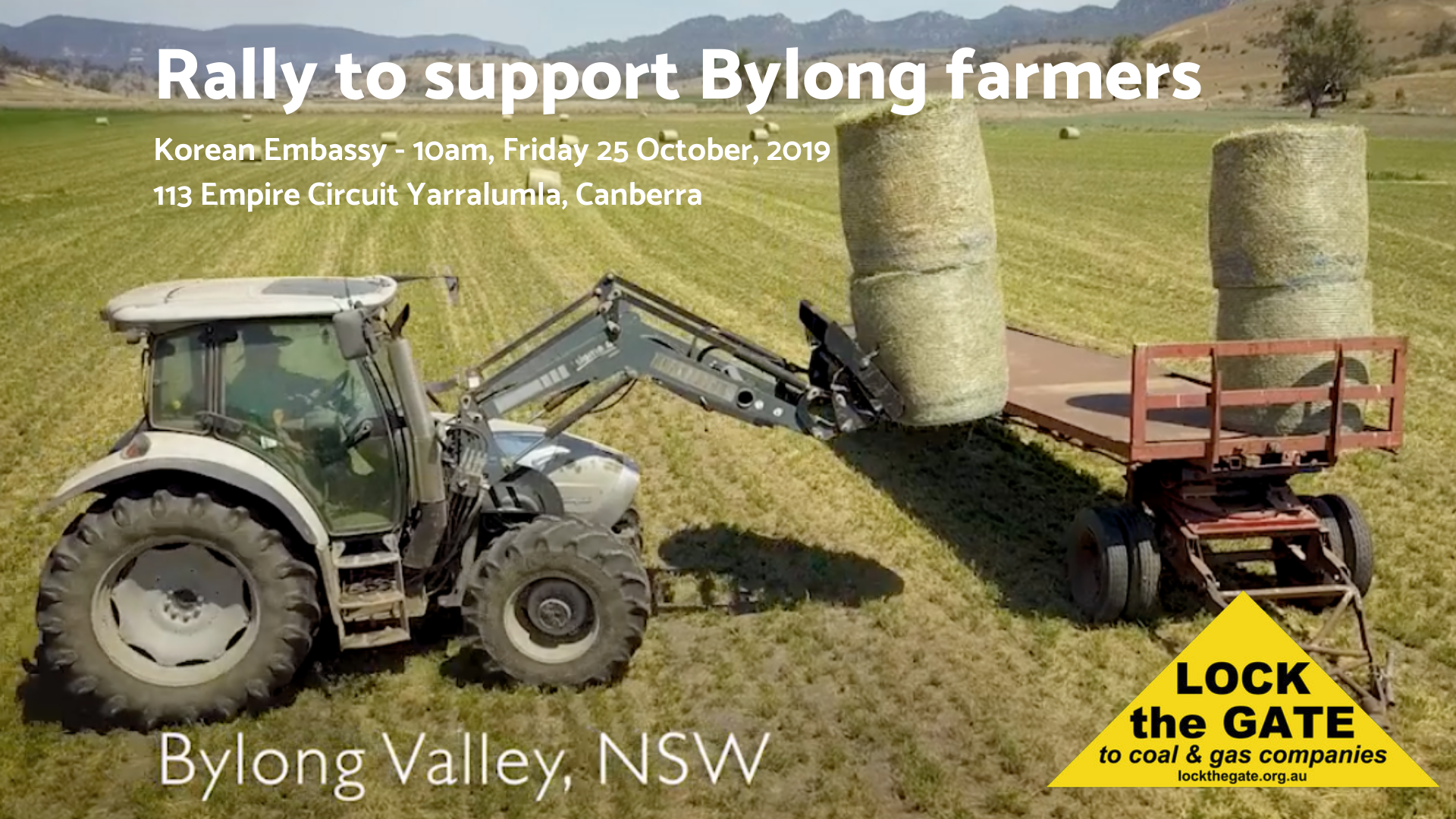 The Bylong Coal Project was formally refused consent by the NSW Independent Planning Commission on 18 September 2019.

KEPCO has made it clear that they are currently considering three options for the project – whether to challenge the refusal in court, to re-submit a revised project, or to abandon it altogether.

We need to make it clear to them that the community wants to see it abandoned altogether.

We’ve written to the Korean Embassy asking for a meeting with farmers to discuss the future of the Bylong coal project, but so far they have declined. We want KEPCO and the Korean Government to formally abandon the coal exploration titles and sell the land back to agriculture. The future for the Bylong Valley is as a global hub for regenerative agriculture and Natural Sequence Farming, not coal mining.

Apologies away that week Trish Saunders