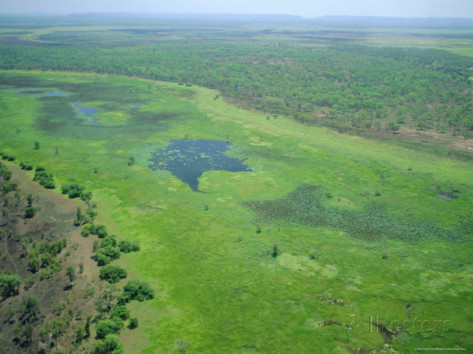 The coastal town of Maningrida has a population of over 3000 and lies on the estuary of the Liverpool River, located approximately 500 km east of Darwin in North Central Arnhem Land.  The Kunibídji people are the traditional landowners of this country.

The name Maningrida is an Anglicised version of the Kunibídji name Manayingkarírra, which comes from the phrase ‘Mane djang karirra’, meaning ‘the place where the dreaming changed shape’. Maningrida was established as a trading post and rations depot in 1947. There are thirteen different Aboriginal languages spoken in the region, each group having their own strong cultural identity and tribal leadership. It is one of the most linguistically diverse areas in the world.

This region supports Aboriginal people maintaining  their cultural and spiritual links, and has world renowned natural biodiversity and areas of world conservation significance. 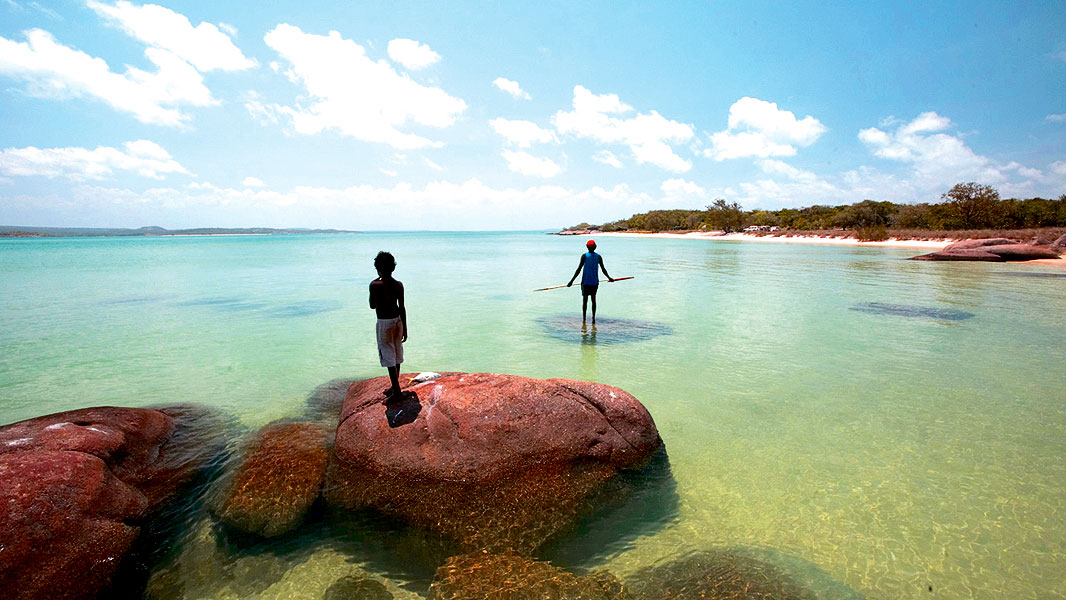 The area under claim runs from the Coburg Peninsula in the west to the Sir Edward Pellew Island Group in the southeast of Arnhem Land. The claim extends up rivers and estuaries, up to the high water mark. The area outlined in red on the map shows the approximate exploration area.

Hunting and fishing still constitute a significant dietary source for people living in Maningrida. The Traditional Owners are very concerned that mining will threaten this food source which will cause physical and cultural damage to their people. 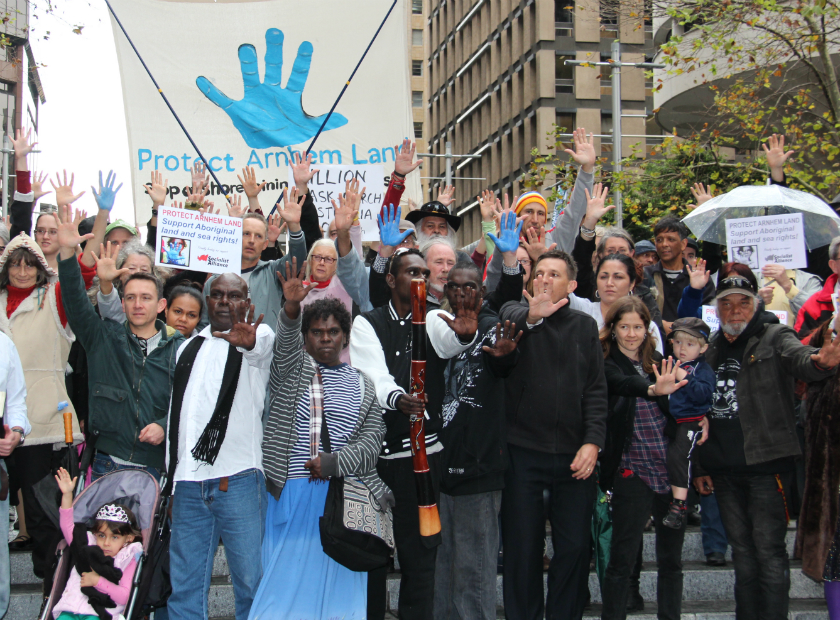 The Protect Arnhem Land (PAL) team are a group of people based in Maningrida who are very concerned about the impact of inappropriate oil, gas and mining development of the unique Arnhem Land coastal environment. The PAL team is led by a group of Traditional Owners and their families, with administration support from others living in the Maningrida community.

The PAL team support Traditional Owners covering the Western and Central Arnhem Land. This covers the coastal area from Croker Island in the west to Milingimbi and Galiwinku in the east, and inland extending to Ramminginning.  The map below shows the proposed areas of exploration and mining around Maningrida. You can find out more about the Protect Arnhem Land campaign at the dedicated PAL website here. 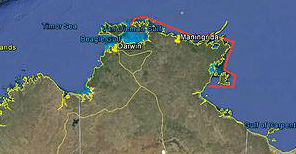