Peter Martin is the convener of Coal Free Southern Highlands and a former chief executive for an asset management company. He lives in Sutton’s Forest, NSW with his wife Kim and together they have spent the last six years opposing Hume Coal’s underground coal mine proposal near Berrima NSW.

Last year in a landmark court victory, Peter and Kim joined with four other families from the Southern Highlands and won their appeal to stop mining company Hume Coal accessing their land for exploration drilling.

Come along on Tuesday 7th February to here from Peter and find out how we can all work to protect NSW from invasive coal and gas projects. 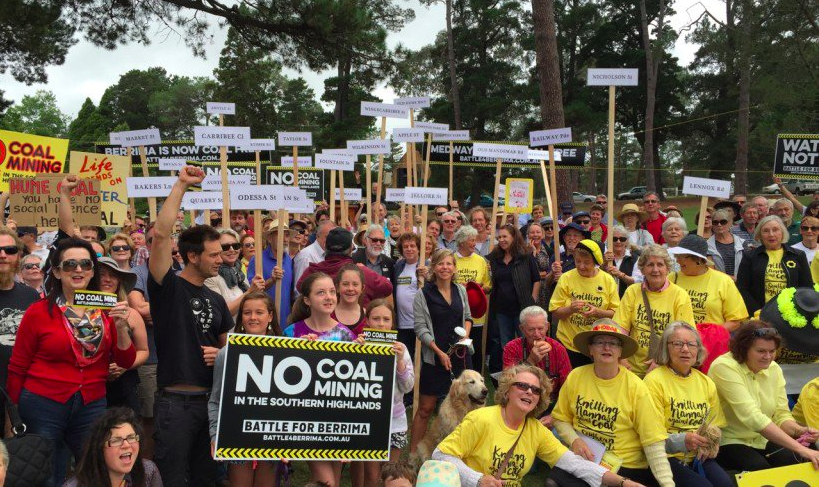