Recently, New Acland sought to prevent OCAA’s witnesses (who are local residents and referred to as “non-active objectors” in the case) from giving evidence about the impacts of the mine and the company’s behaviour.

In a chilling attack against a witnesses’ right to give evidence, the company argued the court should consider the witnesses as “active objectors” instead, which could have resulted in them being forced to pay New Acland Coal’s costs, which could be significant. 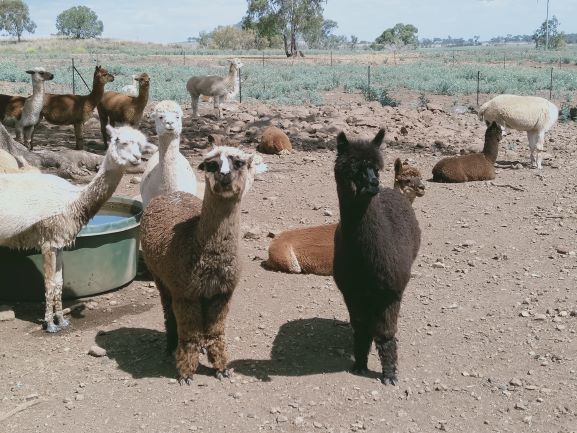 However, the Court ruled in favour of OCAA, finding that “non-active objectors” could present information as witnesses without facing the risk of paying New Acland Coal’s costs.

When handing down her decision, Land Court President Fleur Kingham found that, “To make the order NAC seeks would not be in the interests of justice, would deny OCAA procedural fairness, and would compromise the statutory validity of the hearing.”

She also said "To prevent OCAA from leading evidence from lay witnesses who could say what they had experienced in the past and what they anticipated from an extension of the mine would be a practical injustice." 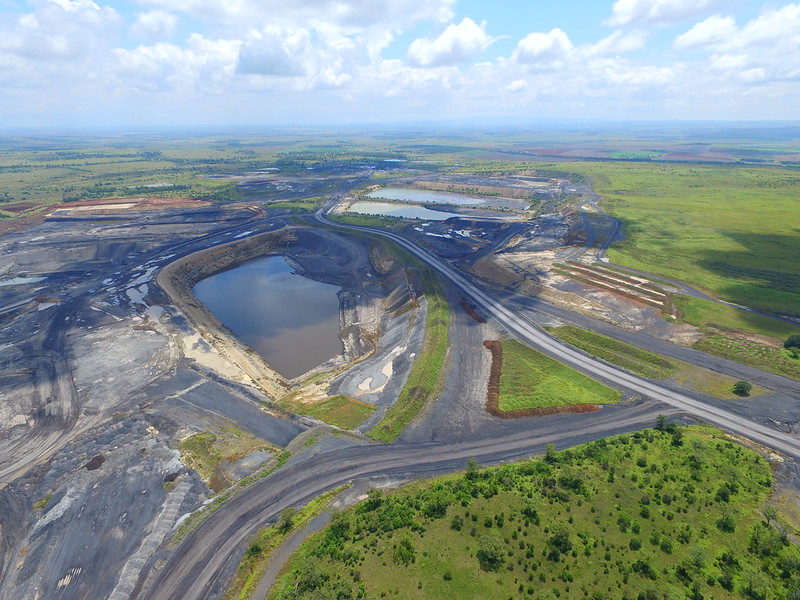 The ruling comes seven months after the High Court of Australia sent OCAA’s challenge against the coal mine expansion back to the Land Court for a fresh hearing.

Oakey Coal Action Alliance secretary Paul King said “We are thrilled NAC’s Application against OCAA and our witnesses was dismissed”.

“New Acland has tried just about every trick in the book to build this mine against the will of the community, but the truth will prevail.

“New Acland’s attempted to unfairly tilt the scales of justice by preventing OCAA’s witnesses from giving evidence. President Kingham’s ruling means we will now be able to participate in a fair hearing.” 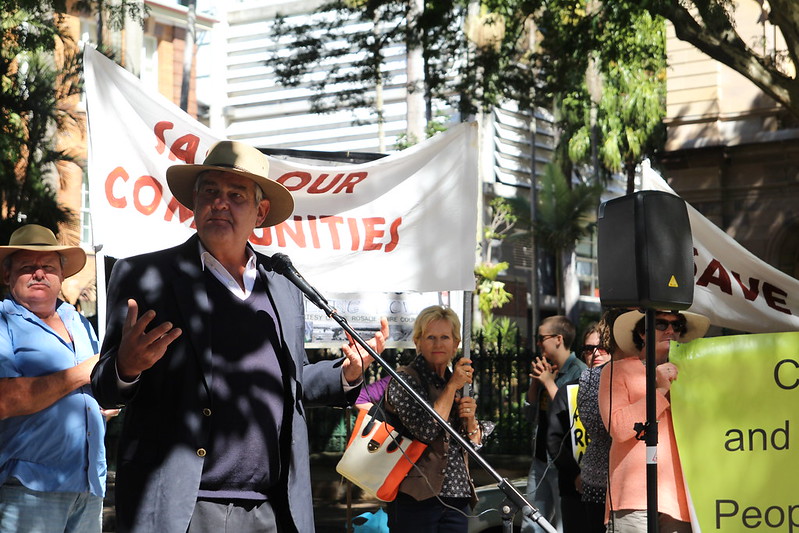 “This company has a history of using the threat of cost orders like a blunt, crude weapon to discourage people from giving evidence in good faith. This was a grave attack on a witnesses’ ability to provide evidence in court.

“Clearly, New Acland will stop at little to intimidate the people of the Oakey region and the Darling Downs. This is one of the many reasons why this company cannot be allowed to expand its damaging coal mine that will drain water and destroy prime farmland.”