Origin Energy has positioned itself as a key driver of plans to open massive new oil and gas basins in three magical parts of Australia.

They’re our cultural and environmental jewels, tourism icons of global renown, and some of the most beautiful, unspoilt places left on earth. 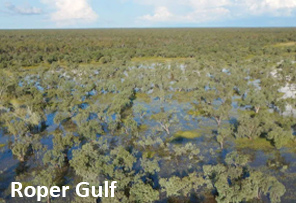 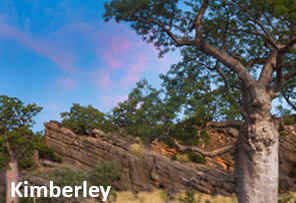 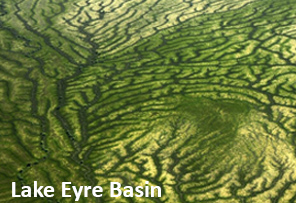 Here’s what Origin are going after: 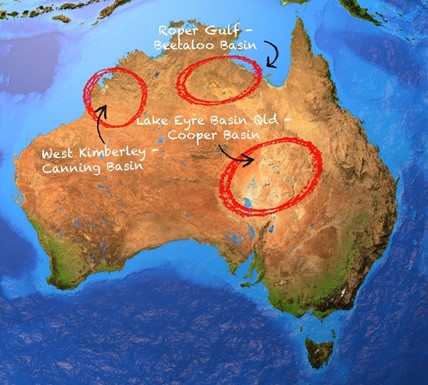 What are the climate impacts?

These new basins are three of the biggest untapped unconventional oil and gas reserves on the planet.  They’re estimated to contain 981 trillion cubic feet of prospective gas resources plus substantial volumes of oil.

Based on three independent scientific reports which have analysed likely emissions from gas production scenarios in these three areas, commercial gas development is likely to result in total greenhouse emissions of at least 426Mtpa.

* This table uses the scenarios of 1.7% methane leakage and 100 year methane GWP in each report for consistency, and extraction of 25% of total  potentially available resource

Emissions at this scale are equivalent to the total annual emissions of a major emitting country, such as the UK, which produced 454.8 Mt greenhouse gases in 2019. 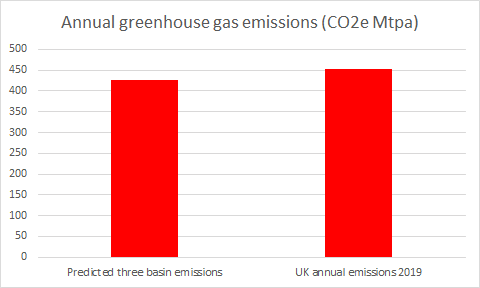 However, actual emissions from the three basins are likely to be even greater than predicted, because oil is also a target for which there are no current emissions estimates available and because the methodology used is very conservative.

Opening these basins is completely inconsistent with the International Energy Agency which has said there should be no new oil or gas fields approved for development under a global pathway to net zero by 2050.

Why is this important right now?

This year Origin Energy has promised to give its shareholders a ‘Say on Climate’ at its Annual General Meeting in late 2022, and has committed to emission reductions consistent with 1.5 degree warming.

As the first mover and major player in opening these three massive new unconventional oil and gas basins, Origin Energy simply cannot be allowed to pretend they are on track to meet those targets, or even in the ballpark.

A number of Traditional Owners have raised concerns about the major risk gas production poses to cultural landscapes and sacred sites.  Many First Nations groups have also said they haven’t been consulted properly by Origin Energy and have highlighted their fears for the future if fracking proceeds.

Ray Dixon, Mudburra Traditional Owner from the Roper region said, “Listen to our words, you and your company are strangers to these homelands, our sacred grounds. We don’t want fracking to continue on our land. It puts our environment, our culture, our water and our community at risk. We don’t want a gas pipeline running through our land because it damages our sacred sites. When will you stop this destruction and leave our lands?”

George Gorringe, Mithaka Traditional Owner from Queensland told the Guardian about fracking concerns saying that, “All the storylines follow the rivers and the big creeks. If it wrecks that, it puts a hole in all the storylines. We have six different songlines. It breaks that up”.

Under the UN Declaration on the Rights of Indigenous Peoples, First Nations people have the right to ‘free, prior and informed consent’ (FPIC) in relation to developments on their lands. (Article 32).  There are serious concerns raised by Traditional Owner groups that this is not occurring in these basins.

What are the impacts of fracking for oil and gas?

Unconventional oil and gas production requires thousands of gas wells and vast networks of roads and pipelines which leads to industrialisation of whole landscapes.  This type of extensive clearing and fragmentation harms plants and animals including threatened species.

Some of our most unique and endangered wildlife are at risk from fracking.

Origin Energy is targeting the following globally important landscapes, each of which has outstanding water sources and biodiversity values: 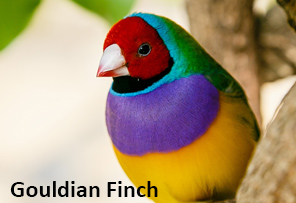 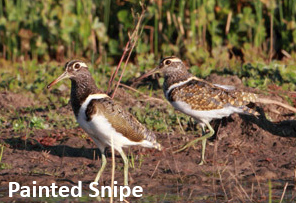 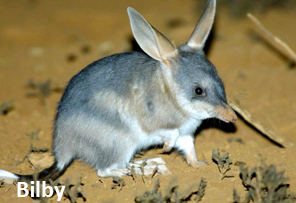 What other options are there?

“Origin's leadership team have so far failed to read the market by clinging to gas when they could have been capitalising on the renewables revolution, but there is the opportunity to turn things around for their shareholders.” (ITK Report, 2021)

An expert report by ITK has found that Origin Energy is uniquely placed within the Australian energy sector to pursue a decarbonisation strategy by switching away from gas to pursue renewable energy and green hydrogen opportunities.

The report concludes that Origin could gain a significant competitive edge on its energy rivals by selling its gas assets now and switching to become a nation-leading green energy provider.

The report finds that gas has a limited shelf life, both domestically and in key Asian markets, and that failure to sell now may see Origin Energy left holding stranded assets that nobody wants.