Large tracts of farmland in the Nanango electorate are threatened by coal mining, including areas in Brisbane’s drinking water catchment, new research shows.

Lock the Gate Alliance President Drew Hutton, said the group’s analysis showed coal exploration permits covered 281,417 hectares of the Nanango electorate, including some important cropping land. The permits covered water catchment areas for Wivenhoe Dam, the source of the drinking water for millions in people in Brisbane and south-east Queensland.

“This threat to our foodlands and our water is absolute lunacy,” Mr Hutton said. “Our agricultural industry employs more Queenslanders than mining and needs to be valued, not ruined for short-term gain.”

“We have a resource that is far more precious than coal here in Nanango and that’s clean drinking water. The beautiful Somerset and Wivenhoe dams are great drawcards for tourists and must be protected. It’s about time the government represented the people over the mining magnates.”

“Deb Frecklington gave no definite assurances that the water catchment areas would be safe from mining," she said.

Ms Edwards said a representative from the Department of Resource Management who also attended the meeting, commented that Queensland could not compete on the world stage with agriculture, tourism and manufacturing.

“He said we can only mine here in Queensland but that’s rubbish,” she said.

A report by The Australia Institute last year found coal mining was one of the smallest employers in the Queensland with just 1.2 per cent of employment. Coal mining in Queensland is 80 per cent foreign-owned, meaning profits go overseas.

Last year coal companies operating in Queensland received around $1.5 billion in taxpayer support, largely in the form of rail and port infrastructure. 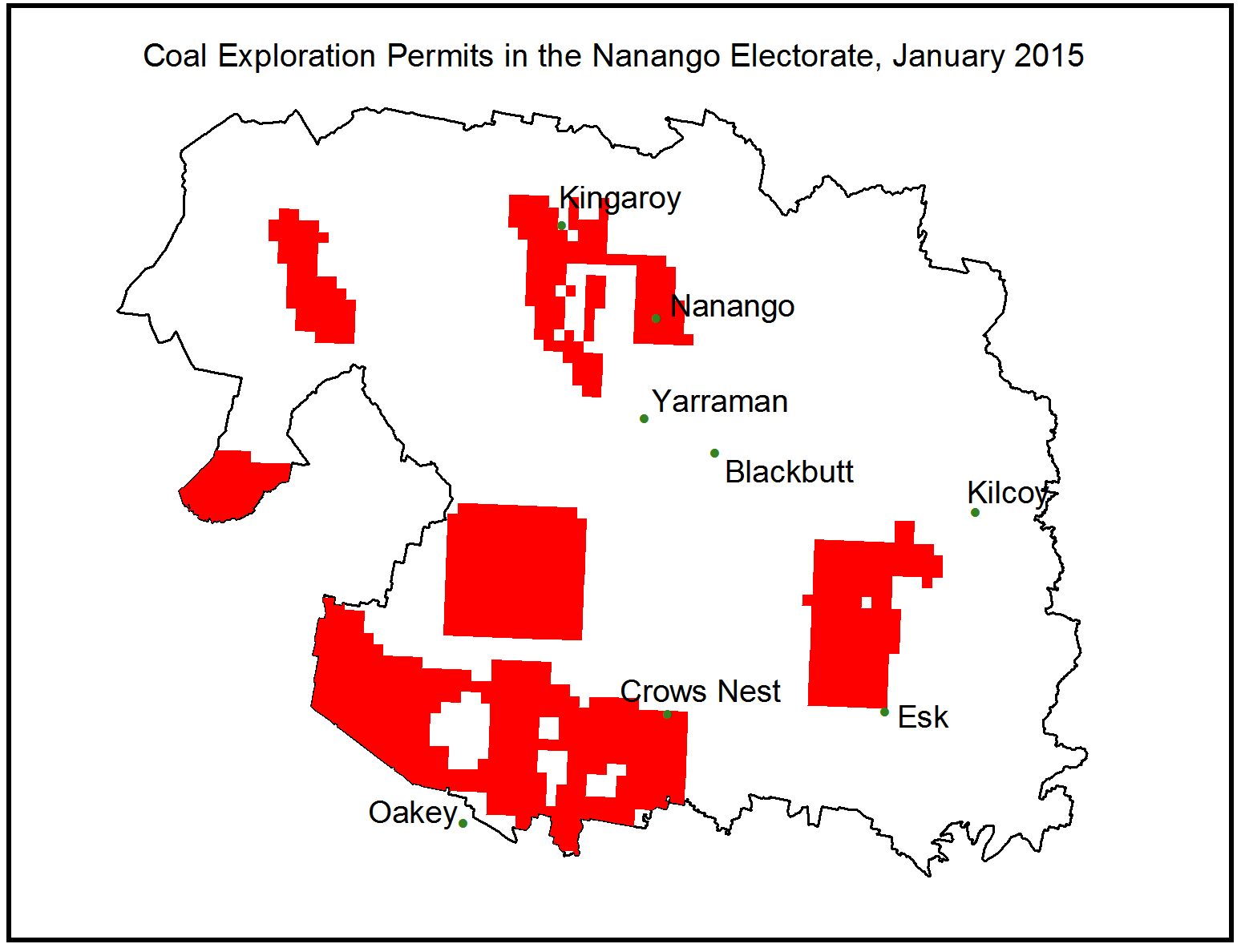