A series of fact sheets compiled by local community groups that provide detailed information on a range of topics relating to coal and gas extraction in regional Queensland.

This series gives an overview of some aspects of Coal Seam Gas in Queensland. They are based publicly available information and extensive local experience. These can differ markedly from what industry and government present. These Factsheets draw on many sources and are comprehensive.

This covers: Background -- Risks from Unconventional Gas wells -- How landholders can protect themselves -- Join forces with neighbours and network Local Community Groups.

Avoiding the Real Issues: Review of CSIRO study of nine CSG wells in Queensland done for the Gas Industry Social and Environmental Alliance

This covers:  Background  --  Groundwater Depended Ecosystems  --  Water extraction  --  Outlook for the Future  --  Effects on Forests  --  A Glimmer of hope  --  Unconventional Gas is a high cost business  -- Renewable Power is now cheaper  --  Time may be the best friend of at-risk GDEs. 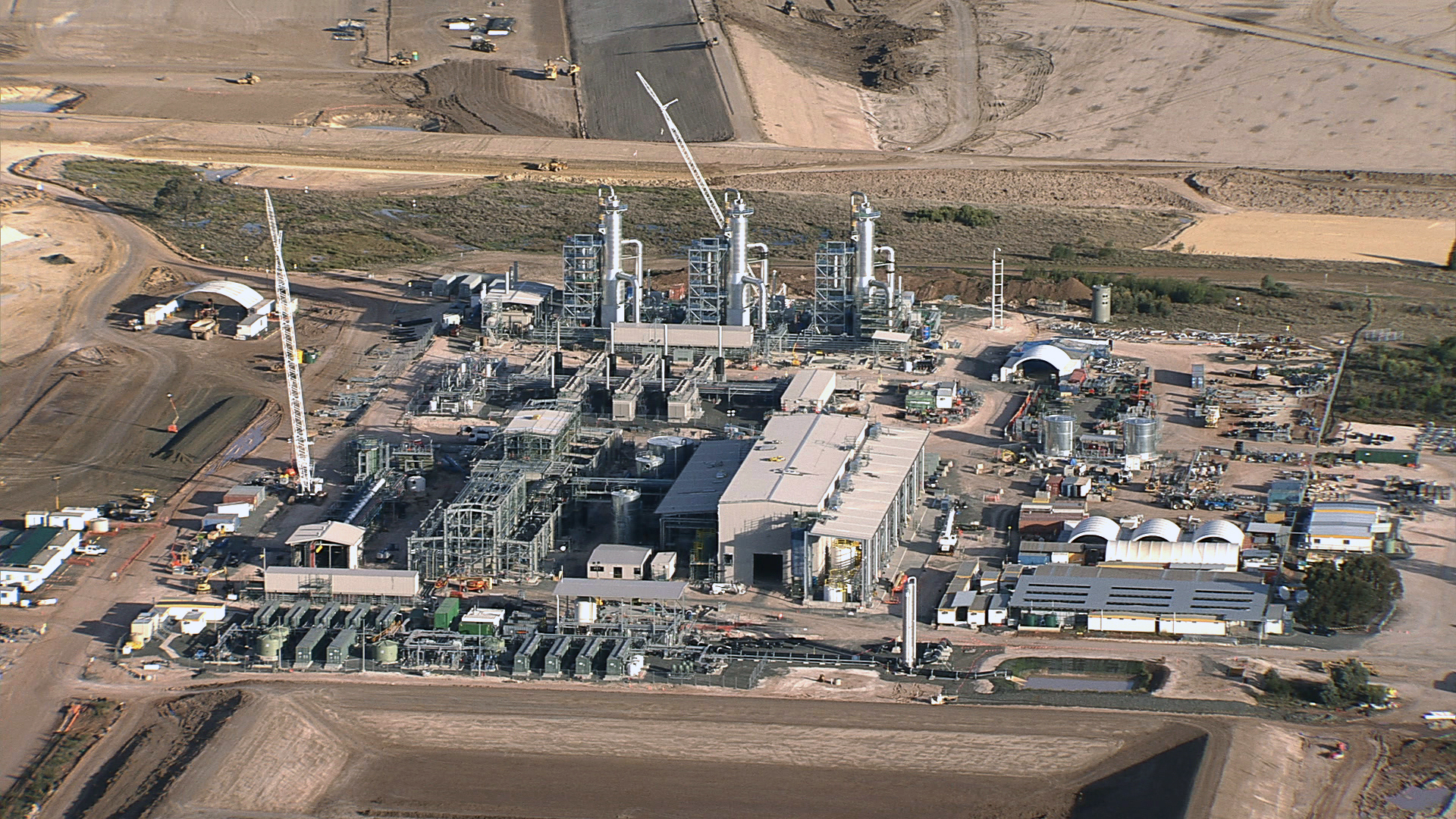 This covers:   A description of what is involved in a CSG field  --  Local effects of gas  --  Effects of pipelines  --  Pay-outs  --  Area-wide and Long-Term Effects  --  What anyone can do  --  Additional actions by Landholders  --  And above all: Don’t sign anything.

This covers:   Preparing within the family  --  Joining  Forces with neighbours  --   Network Local Community Groups  --  Negotiating with large companies  --  What the Gas Guide states and what companies do.

How to deal with Arrow’s expansion  -  Negotiations

This covers:  Know your opponents  --  Background to the Gas Guide  --  Chapter 5 of the Gas guide, 'Land access agreement’  (this includes:  Overall comment  -  Property map  -  Business Plan -  Bio security  - Chemical use)  -- Chapter 6 of the Guide, ‘Make Good' for Bores  --  Chapter 9 of the Guide - Rehabilitation and hand-back.

Water Bores at risk from CSG

Shale Oil and fracking in the Wide Bay Burnett area

NB The local community won in the campaign to stop this gasfield- as other communities around the country have won similar campaigns. The company, Blue Energy, decided not to apply for an extension of their exploration licence and let them expire. The Chairman explained to shareholders that: “The environmental costs have become too high”.’

Stop a coal mine next to Bundaberg
This covers:  Last year it was gas  -- Now it is coal  --  The story so far  --  Or Bundy campaign  --  The Regional Planning Interest Act  --  A state-wide campaign  --  What you can do  --  Signing on is important.
Sea Water Intrusion
This covers:  Summary  --  Coal Mines and Groundwater  --  Protecting Bundaberg Groundwater from Seawater Intrusion since 1970  --  Effects of a Coal Mine: Cutting off and Reversing Water-flows  --  Recycling Mining Water not an Option  --  Environmental effects  --  Granting MDL 3040 will lead to serious Economic and Social Damage.
About Fox Resources’ MDL 3040

Coking coal is on its way out

This covers:    Fox Resources and some ministers are wrong  --  Hydrogen successfully used for making steel  --  Competition between steel makers  --  Giants, 256 m tall, to reduce the cost of renewable energy  --  Australia’s response to this new technology  --  Proposing an open-cut coking coal mine near Bundaberg makes no sense.

This series covers aspects of Gladstone’s transition from a ‘fossil-fuel based’ economy to a ‘green’ economy.

A tale of two fuels - comparison between a hydrogen and a petrol car.

This covers:  Vehicles and Performances   -  Observations  -- The future 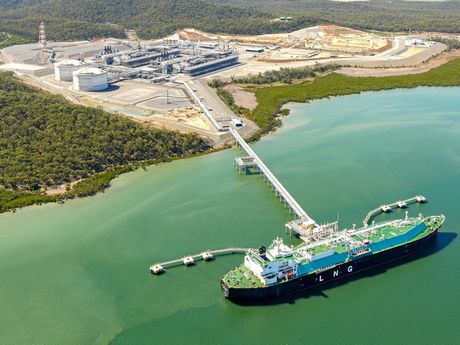