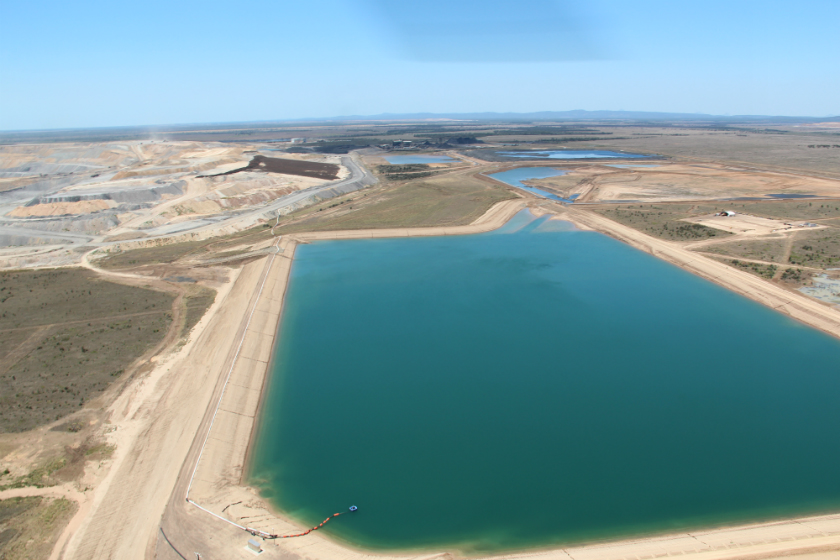 Read all about the impacts of coal and coal seam gas and fracking on land, water and communities in Australia.

Water Impacts: The National Water Commission[1] has stated that coal seam gas mining risks having 'significant, long-term and adverse impacts' on water resources, including from depressurisation and contamination of aquifers. 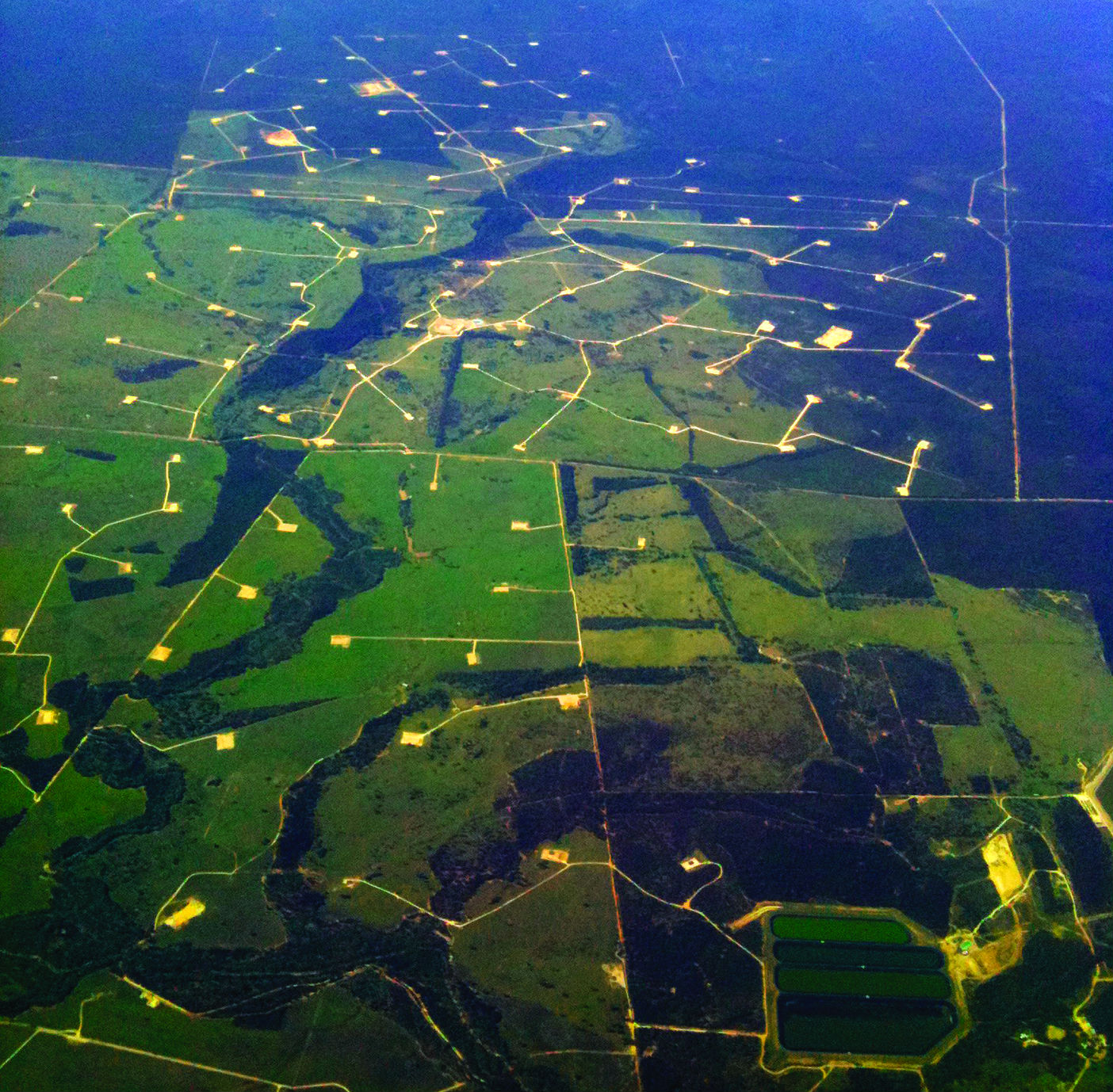 Industry clusters such as Hunter Valley horse breeders are under threat, saying they will be forced to close down the industry if new coal mines proceed[3], whilst the Coonawarra vineyards on the Limestone Coast are threatened by plans for shale gas fracking.  Highly productive agricultural land on the Darling Downs, Liverpool Plains and Gippsland is all under threat from mining industrialisation.  Rabobank[4] has listed the risks from coal seam gas mining to include reductions in farm productivity, efficiency, land values and credit availability.  They state that "land assets are likely to be 'severely discounted' for a number of reasons, including a reduction in area of productive land, operational risks, the effect on property aesthetics, and the risk of future project expansion." 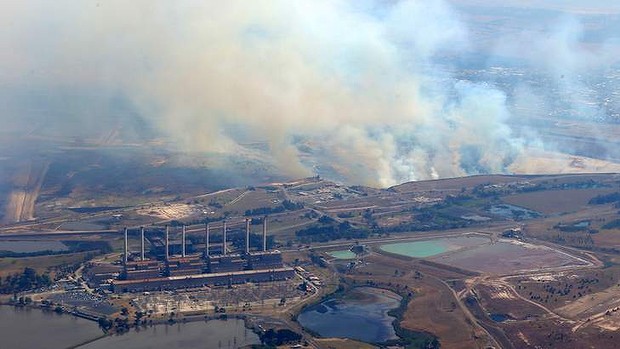 The peer-reviewed scientific literature now includes more than 700 studies on the impacts of unconventional gas development; most were published in just the last three years. Of the studies looking specifically at health impacts, more than 80 percent document risks or actual harms. [11]

Doctors for the Environment Australia[5] have identified numerous health risks from coal and unconventional gas mining.  Coal mining leads to an increased risk of heart, lung and kidney disease and the release of volatile organic compounds from unconventional gas mining has been associated with rashes, nausea and seizures in children.  A large study in rural Colorado recently showed an increase in the prevalence of heart defects in babies whose mothers lived within 10 miles of a gas well[6].  The distress and disempowerment to local communities from mining impacts leads to serious mental health impacts. 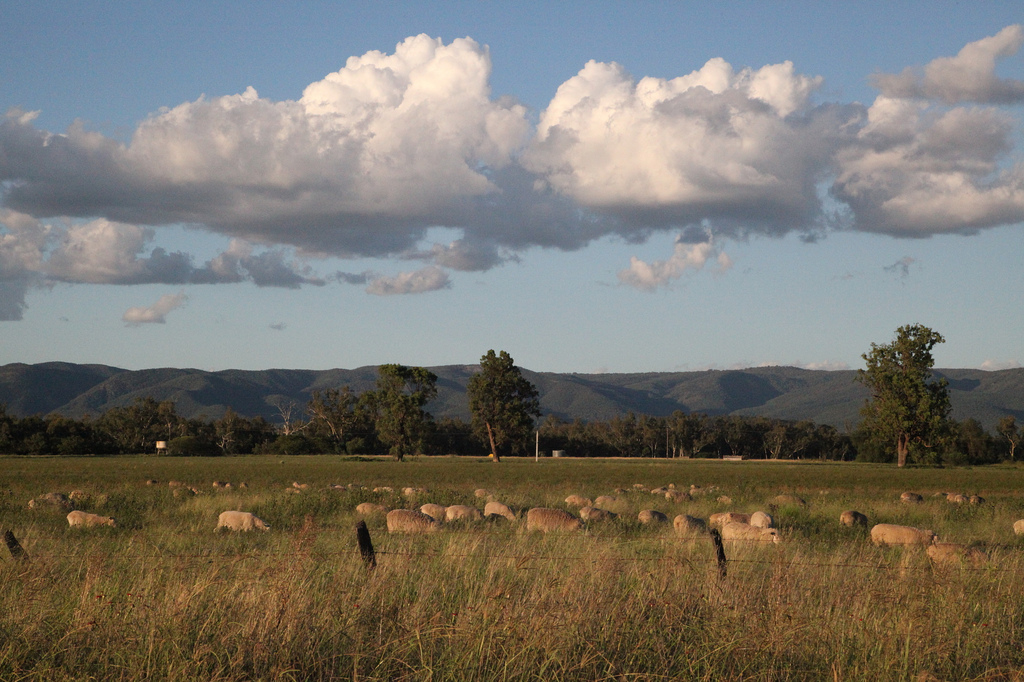 The Australia Institute[7] has identified a number of negative economic impacts that were caused by the mining boom.  Trade-exposed industries like tourism, manufacturing and education found it hard to compete internationally due to the high exchange rate and the competitiveness of Australian agriculture was reduced.   The costs of skilled labour, services and raw materials all increased for non-mining sectors. 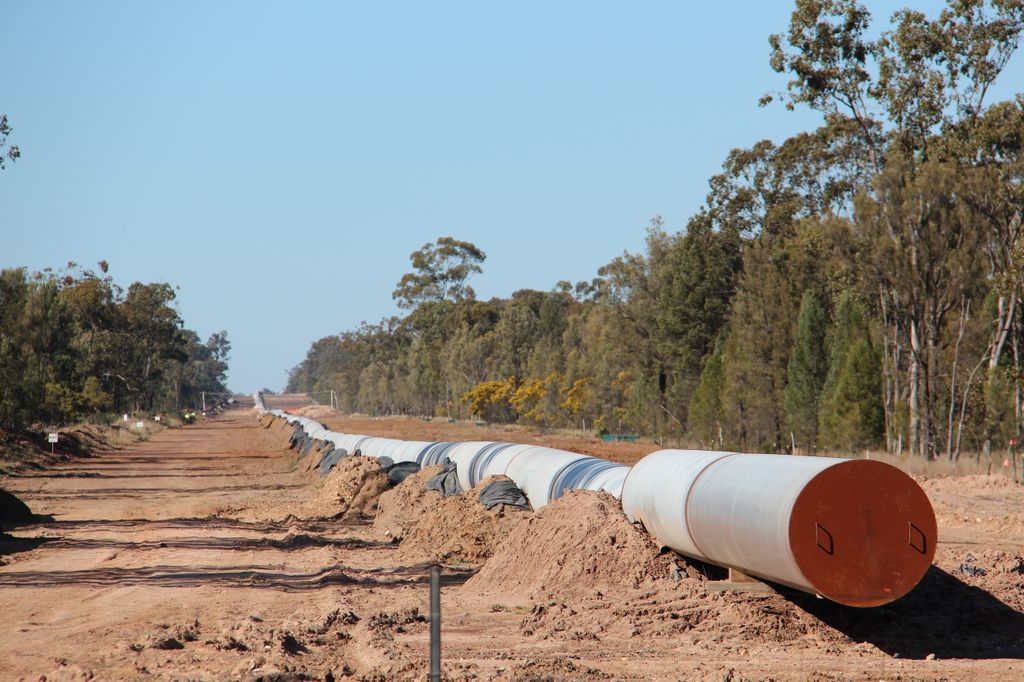 Coal and unconventional gas mining can lead to clearing, fragmentation, weed invasion, habitat and heritage loss, increased fire risk, contamination of land and water, pollution of creeks and rivers[8].  For example, the Maules Ck and Boggabri coal mines in Leard State Forest, NSW will clear more than 1,000 hectares of an ecosystem, Box-Gum woodland, which is considered critically endangered nationally.  Coal and gas mined here are major contributors to greenhouse gas emissions in Australia and overseas.

Coal and gas mining leads to uncertainty for landholders, who find it difficult to sell their land or make plans for the future.  There is major disruption to the social cohesion of towns and locals get driven out because they cannot compete in the rental market.  In the Western Downs of Qld, rents at one stage reached up to $3,000 per week due to CSG miners distorting the market[9]. 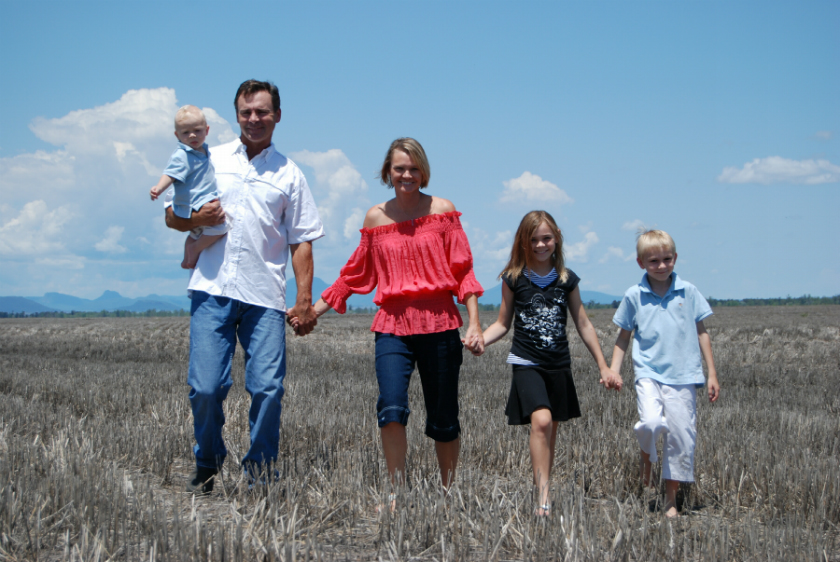 According to the NSW Association of Mining Related Councils[10] the use of fly-in/fly-out workforces by the mining industry leads to a distortion in the population towards young men which leads to violence, conflict and alcohol abuse.  Some communities face direct encroachment of mines into towns/villages and are effectively evicted from their family homes, whilst others face major impacts on their quality of life from noise, light and dust.

[7] The Australia Institute.  2011.  Mining the Truth:  The Rhetoric and Reality of the Commodities Boom.  Institute Paper Number 7.

[10] NSW Association of Mining Related Councils.  Submission to the House of Representatives Inquiry into Fly-in/Fly-out and Drive-in/Drive Out Mining Operations.   http://www.aph.gov.au/Parliamentary_Business/Committees/House_of_Representatives_Committees?url=/ra/fifodido/subs.htm