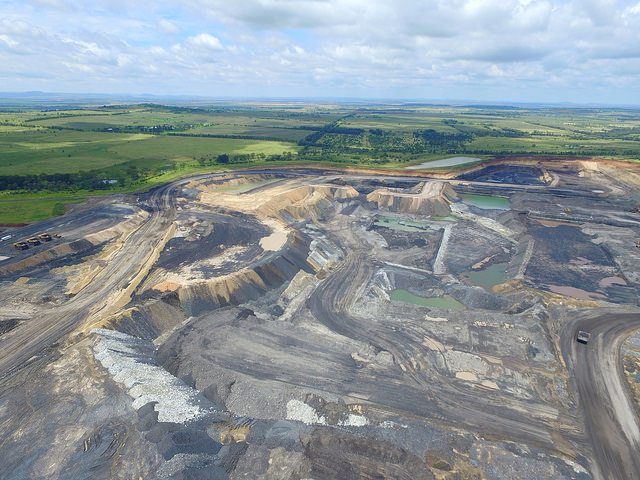 A summary of the direct findings of the Land Court can be found here. Despite this ruling the long community struggle to stop Acland expansion is still not over....

On Queensland's picturesque Fraser Coast, the Colton coal mine proposal near Maryborough, threatens the World Heritage values of the region and well as the 4000 jobs that relied on those values being maintained and protected.

In addition, there are serious concerns over the planned handling of wastewater from the proposed mine and the potential adverse impacts on the Mary River estuary associated wetlands and endangered migratory shorebirds.