Stand with Micklo to Oppose Fracking 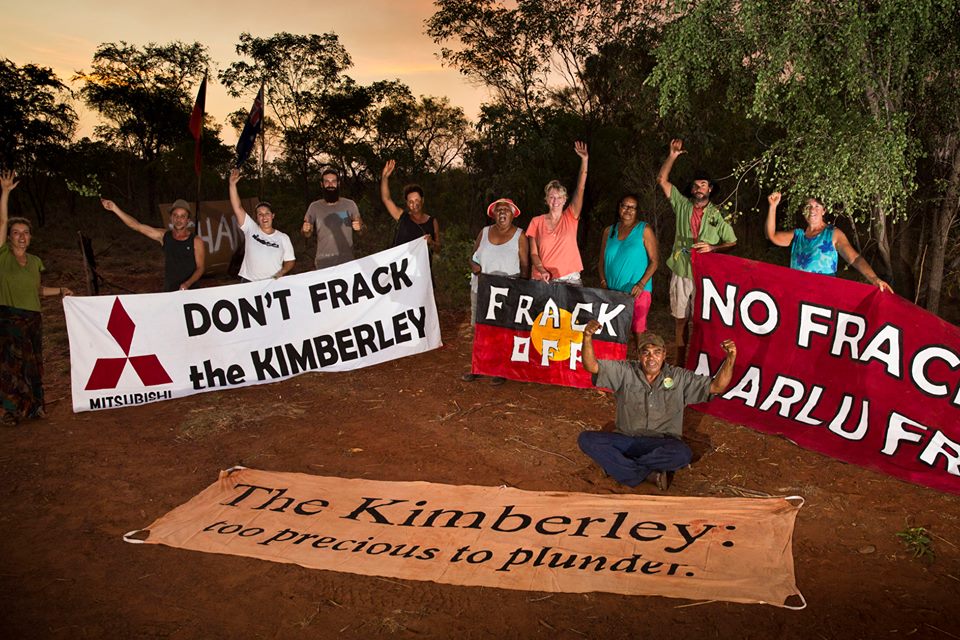 The Kimberley region has been identified as one of the most prospective regions in the world for shale and tight gas production. Buru Energy have plans to frack for tight gas at Yulleroo, 70 kilometres east of Broome, in the Kimberley this year.

So far, Micklo has kept Buru Energy at bay. But now the Department of Lands is trying to evict Micklo from his camp. Will you stand with Micklo?