You are warmly invited to join Lock the Gate Alliance at 7.30pm on Wednesday 9 November, at the Bondi SLSC for our 'Standing up for country' event.

WATCH: A beautiful doco about 3 Arnhem Land sisters standing up to big oil and gas

MEET: John Krey, who's community group is fighting a Rio Tinto coal mine in the Hunter

In the last part of this event, we'll sample some Hunter Valley wines (produced on vineyards threatened by the relentless expansion of open-cut coal mines) and meet like-minded residents from the Eastern suburbs.

The Stingray Sisters (watch the trailer here) is an eye-opening documentary series giving Australian audiences unparalleled access to life in a remote Aboriginal community, through the lens of three twenty-something sisters.

Here's how Mamamia.com.au describes it:

"Three sisters, raised in Brisbane, return to Arnhem Land to mount a fight against a major corporation threatening to destroy their land. Doesn’t exactly sound like the plot of a typical reality series, does it? But that’s exactly what makes new three-part doco Stringray Sisters a must-watch; it’s unlike anything you’ve seen before."

On Wednesday night, we'll screen the first of this three part documentary, followed by a live Q&A via Skype with Stingray Sister, school teacher and Kunibídji woman - Alice Eather.

“I can fight for and speak for this country from Ndjúdda Point to the two islands. We are caretakers. I can’t imagine having oil rigs out there, roads coming in and out. That’s what I don’t want. That’s what mob here don’t want.” ALICE EATHER

After Alice has answered your questions, we'll meet John Krey.

John lives in Hunter Valley village of Bulga, which is in a David and Goliath battle against one of the world’s coal-mining giants - Rio Tinto. The battle for Bulga is a story of trust and betrayal, injustice and heroism.

"The highest courts in New South Wales have rejected the Warkworth mine expansion for the same reasons we reject it. By siding with Rio Tinto to subvert the people’s victory in court, the government has crossed a line. Now we are the ones who will uphold fairness, protect the ridge and restore faith in organised community." Bulga Declaration

We are also very pleased to announce a special guest appearance from local musician Miriam Lieberman, who will blend African influences with folk infused melodies, whilst playing the kora - a 21 string West African harp. Listen to Miriam's new single Here is the Rhythm here. 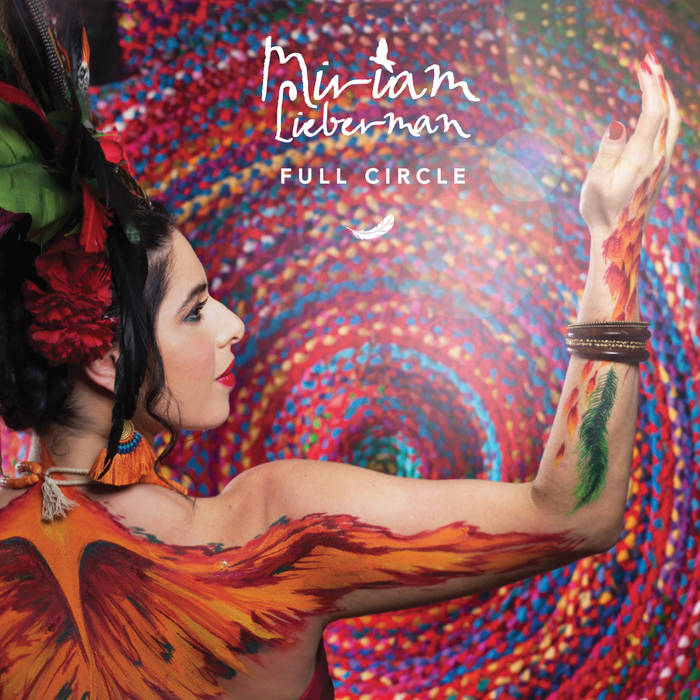