Stop the expansion of the Acland coal mine

For over ten years local landholders have been fighting the expansion of the Acland coal mine near Oakey, just two hours from Brisbane.

The Acland Stage 3 project will destroy prime farmland, drain groundwater, impact the health and wellbeing of neighbouring families and fuel climate change and the Queensland government is deciding right now whether to approve it. 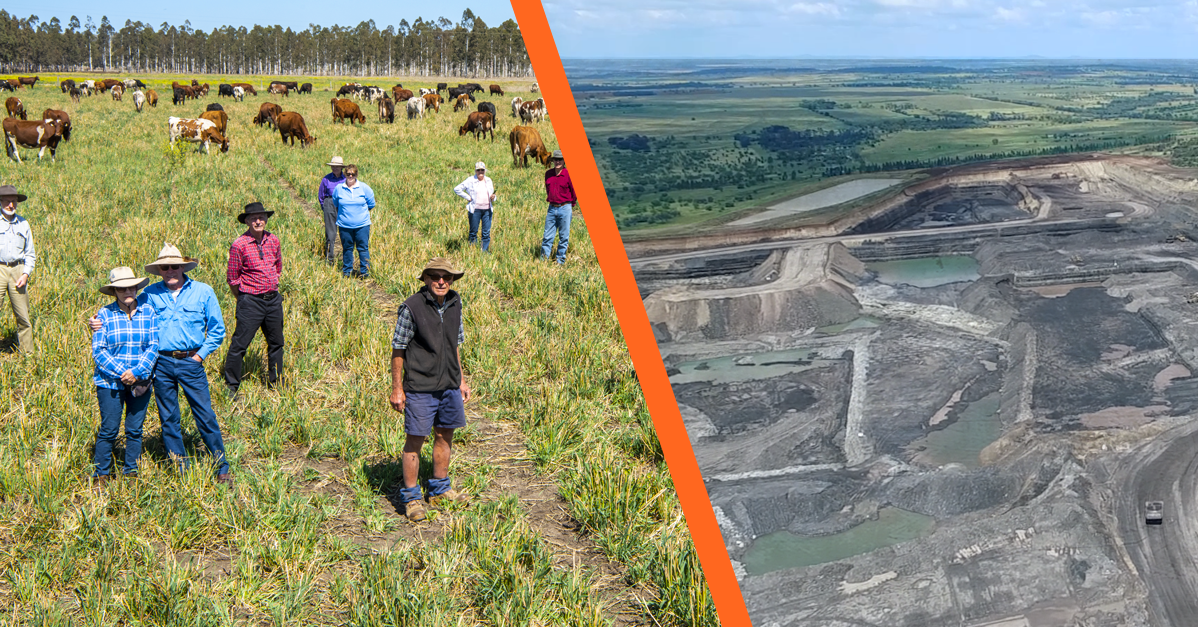 The expanded coal mine will mean:

Despite all this New Hope has a loophole that means it pays almost no royalties.

The Acland mine has been closed for six months already, and the local economy continues to thrive without it. But coal company New Hope is pushing the Queensland government for approval to re-open the mine.

Will you tell the Queensland government not to approve the Acland expansion?