Stepping up to stop gas subsidies

The Federal Labor Government is sending mixed messages on gas subsidies, and we need to act now to push for an end to the terrible gas rorts started under the Morrison Government. 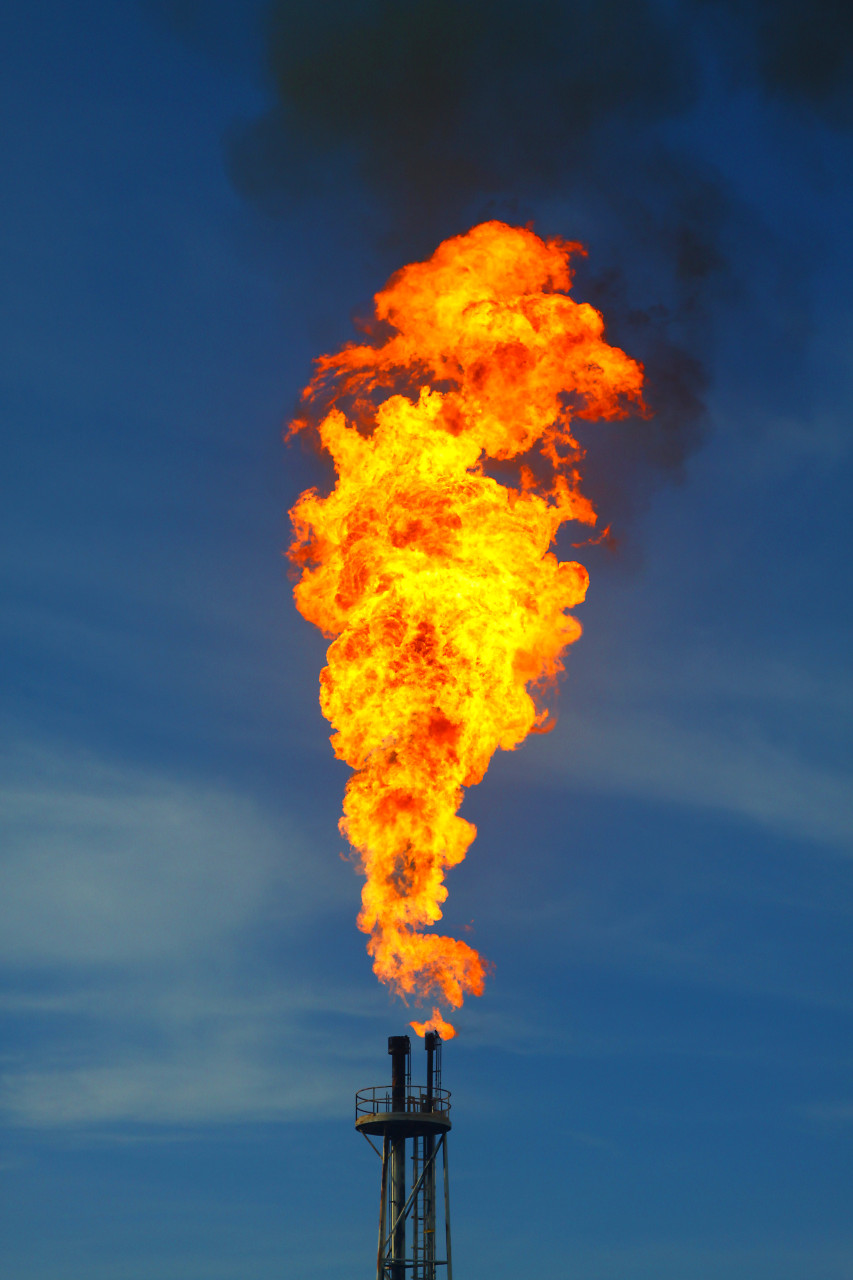 Please get involved today to:

1. Sign up for a short, 45 minute webinar next Wednesday, 7th September at 5.30pm. We will give you all the information you need to meet with your local Labor MP, or write to your local newspaper if you don’t have a Labor MP.

Even if you can’t make it to the webinar, if you register now we will send you everything you need to meet your MP and will call you to talk you through it.

2. Send an email right NOW to the Prime Minister and Treasurer, asking them to crackdown on wasteful spending on giant gas corporations and rule out future gas subsidies.