Thanks so much for taking action. Now why not share with your friends and family? 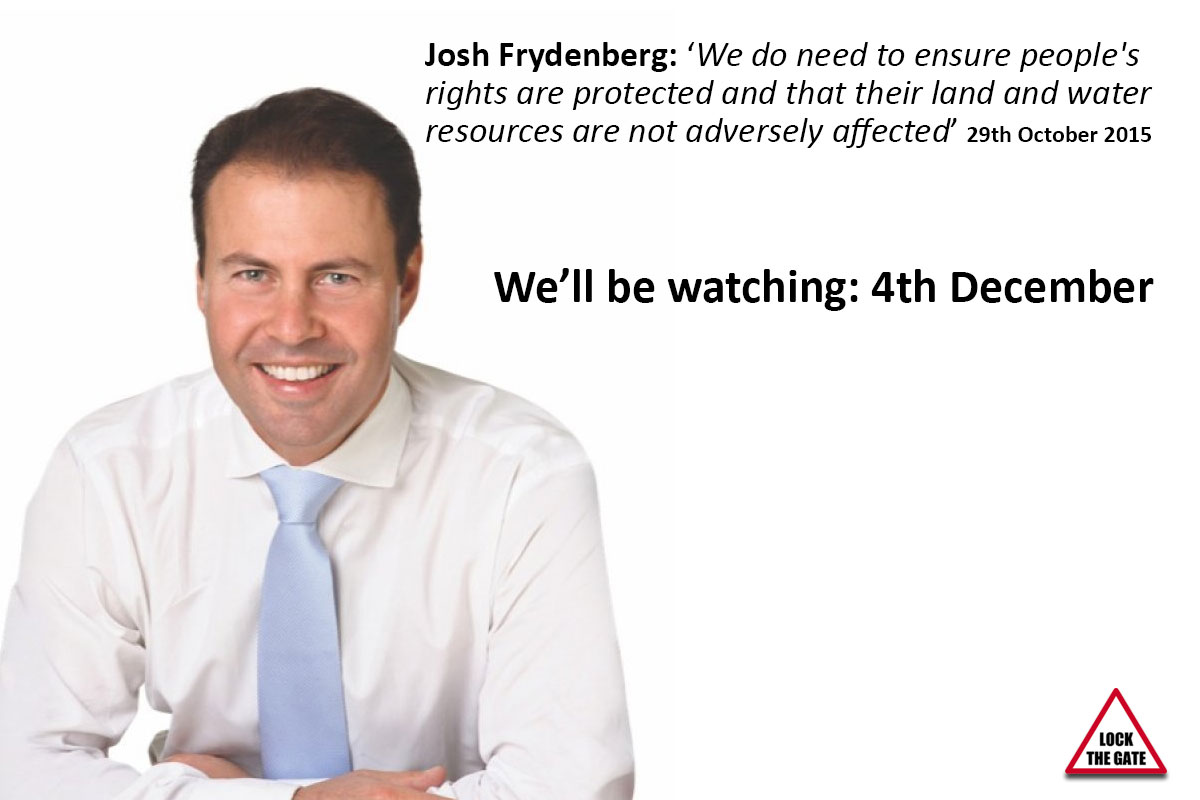