It was the water and rich soils that brought Phillip Kennedy and partner Merran Auland to the secluded Bylong Valley in May of 2018.

The couple were looking to relocate from their property near the western farming town of Nyngan to be closer to family on the coast.

When they came across Bylong, they knew it was perfect, and together they set about building a mixed sheep, cattle, and fodder cropping enterprise.

“That’s why we chose here, because water was available all the time,” Mr Kennedy, who is also the head of the Bylong Valley Protection Alliance, said.

“We had irrigation, good soil, there’s good climate, and we’re close to markets.

“There’s such a range of things you can do here… due to the underground aquifer. There’s no river in the Valley itself, it’s all four or five metres underground. It runs underground in streams.”

But there was a shadow hanging over the fertile valley, which abuts the north western edge of the Greater Blue Mountains World Heritage Area.

A South Korean Government owned energy company, called KEPCO, had spent the last seven years buying up more than 30,000 acres of land for a massive thermal coal mine, with a plan to dig up 120 million tonnes over 25 years.

The Valley has lost many of its people. KEPCO has claimed it spent $700 million buying up properties and driving locals out, while gagging former landholders with confidentiality agreements.

“The Valley is nearly empty of people, there’s only six or seven of us left,” Mr Kennedy said.

Among the properties KEPCO bought was Tarwyn Park - the home of natural sequence farming in Australia. The farming method, pioneered by Peter Andrews, regenerates the land by implementing natural landscape function back into degraded landscapes.

But under KEPCO’s ownership, the property was allowed to degrade, and observations made by natural sequence farming experts suggests the practice is no longer taking place at Tarwyn Park.

Phill and Merran were aware of KEPCO’s proposal when they bought, but, after careful analysis of the project, came to the conclusion the mine plan was fundamentally flawed and wouldn’t go ahead.

Their gamble has paid off - almost. NSW’s Independent Planning Commission rejected KEPCO’s coal mine in September 2019 because its “environmental impacts, particularly on groundwater and productive agricultural land, would last long after the mine is decommissioned.” 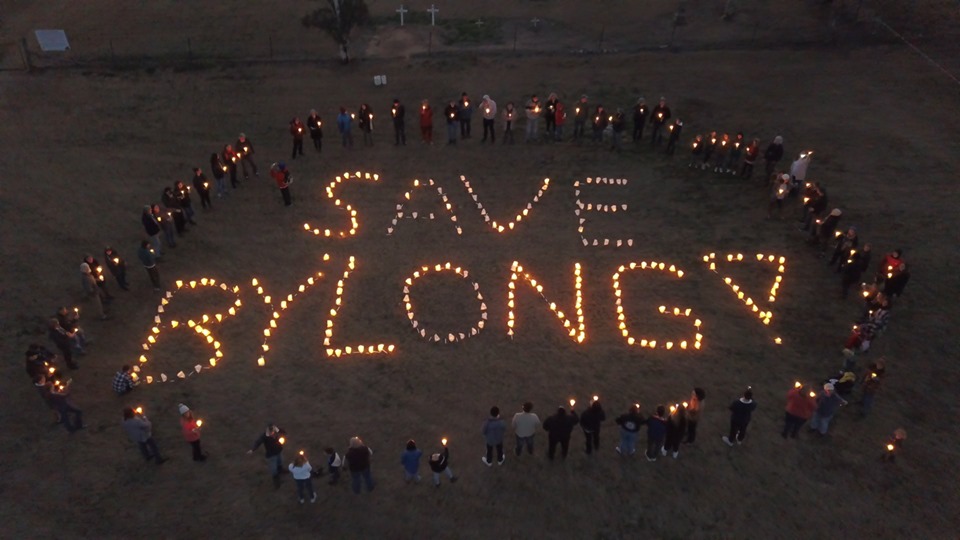 The Commission also ruled against the mine because of its negative intergenerational impacts, including its contribution to a warming climate.

Lock the Gate NSW Community Coordinator Nic Clyde said the decision was “vindication” because many of the arguments the Alliance put forward were mirrored in the Commission’s list of reasons why KEPCO’s project shouldn’t go ahead.

“The soils of the Bylong Valley are among the top 3.5 per cent in the state - there’s no way KEPCO’s proposal should ever have been allowed to go ahead and destroy that land,” he said.

“Particularly now, as the climate that supports our food growing industries is changing it’s just so important that we protect good, quality farmland so we can continue to produce our own fresh produce.

“I hope the IPC’s decision marks a turning point.

“I think this is a time when people are becoming more aware of the fundamentals, the basics of life on which we all depend, which are health, clean water, and access to fresh quality food.

“We rely on people like our friends in Bylong to keep us supplied.”

But the saga was not over with the IPC’s decision. 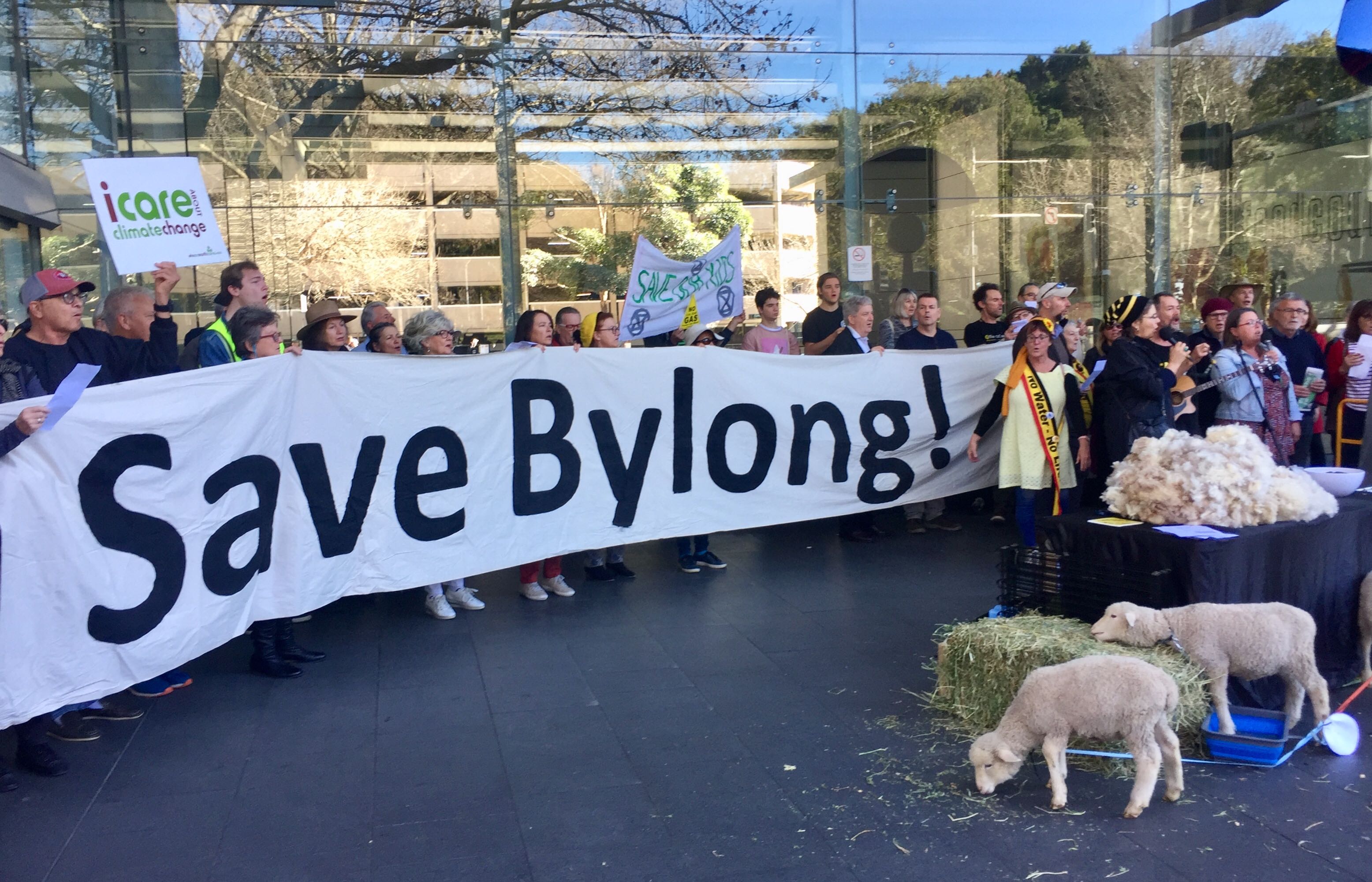 KEPCO launched a legal challenge to the decision, and a hearing on whether the Bylong Valley Protection Alliance can join the case to support the IPC’s ruling is scheduled to be held in the Land and Environment Court on 3 April 2020.

Mr Clyde said it was unlikely KEPCO would be able to overturn the IPC’s decision, and its appeal only created more uncertainty for those still living in the Bylong Valley.

Even if KEPCO is successful in court, the matter will simply be returned to the IPC for re-assessment.

“I was disappointed when KEPCO challenged, but not surprised - it was such an emphatic ‘no’ from the IPC,” Mr Clyde said.

“I don’t think this mine will go ahead - even if KEPCO wins the challenge it will just be sent back to the same independent umpire that rejected it in the first place.”

Even KEPCO’s parent company in South Korea appears to have given up on the Bylong coal mine, having publicly announced the project isn’t worth anything following the IPC’s rejection.

Mr Kennedy, too, was disappointed, but not surprised that KEPCO challenged the IPC’s ruling.

He said what bothered him the most were media reports immediately following the IPC’s rejection of the project that then-resources minister Matt Canavan had flown to South Korea to encourage KEPCO to appeal.

“It makes a mockery of our planning systems, what he did.”

The court’s hearing into whether the decision should be sent back to the IPC is likely to take place in August this year.

Mr Kennedy said he hoped KEPCO would then finally leave Bylong, and families would start returning to the valley to work the land and contribute to the community. 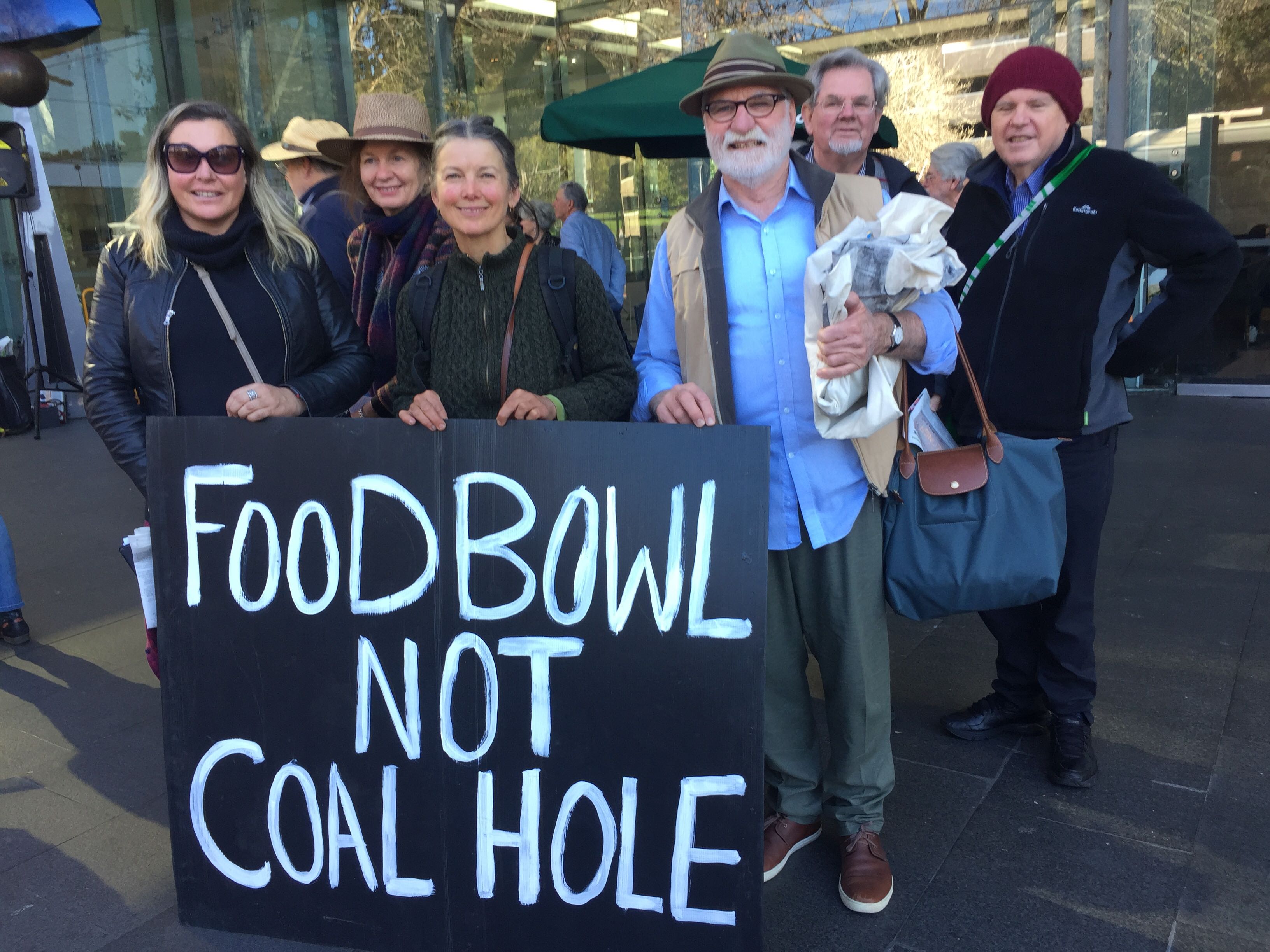 “We’re just looking forward to the day it’s all over,” he said.

“I think a lot of the other people here are exhausted, they’re sick of the fight.

“They used to have some really big shows here - the Bylong Mouse Races were the pinnacle. It’d be great to see more people about - they’ve got 30,000 acres there so that’s enough space for 10 to 15 families.

“The best way to farm in Australia is to have mums and dads working during the week and then the kids helping out on weekends or on holidays.

“It’s not broadscale cropping here, they’re smaller operations, and mums and dads do that more effectively than corporations.”