What influence did Santos hope to buy with its nearly $170,000 in political donations: New Disclosure

The release of the 2014/15 annual financial disclosure returns this morning have revealed coal seam gas developer Santos has donated close to $170,000 to both major political parties, at a state and Federal level. See Santos AEC Return - attached. 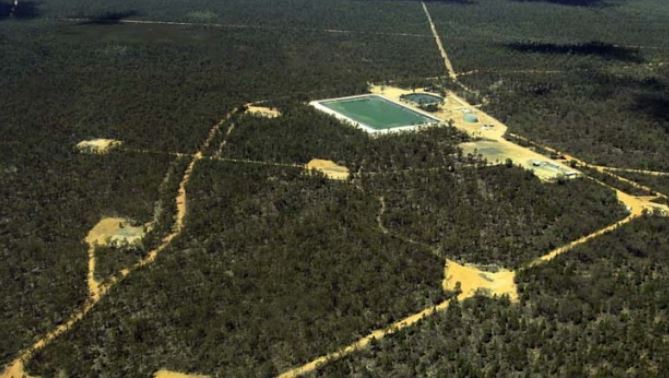 Lock the Gate Alliance spokesperson Phil Laird said Santos embarked on this campaign of donations whilst seeking major approvals in NSW and Queensland, and pursuing ongoing unconventional gas exploration in South Australia and the Northern Territory.

The period of these donations also coincided with both the NSW and Queensland state elections where coal seam gas and its detrimental impacts on communities were high on the agenda.

The disclosure of the donations comes on the very same day that farming and community groups call on the new Santos CEO, Kevin Gallagher, to change direction away from coal seam gas as he starts his first day in the job.

“When big mining companies like Santos make political donations to the tune of nearly $170,000 it raises the serious question of what type of influence or outcomes they’re expecting to buy,” Mr Laird said.

“The only way to restore community confidence is a total ban on political donations from mining and gas companies and an urgent real-time reporting of all donations.

“Donations from Santos and other coal and unconventional gas companies weaken democracy and undermine the community’s confidence in transparent and open government decision making.

“These mining companies thrive or die based on government determinations and regulation. There should be no question that these important decisions are made based on merit and the community can have faith in the process.

“Investigations by the Independent Commission Against Corruption in NSW have highlighted the insidious perversion of our democratic systems that can occur when political donations and their influence are left unchecked.

“It’s time to clean up the donations loopholes allowing the big mining companies to exert undue influence on politicians and their decision making,” he said.