Queensland has 15,300 abandoned mines. 317 of these are classified as giant, very large or large, and many are having serious environmental and human health impacts locally. The number of abandoned mines continues to grow.

This report looks at the issue of abandoned mines in Queensland and recommends ways to deal with this issue. 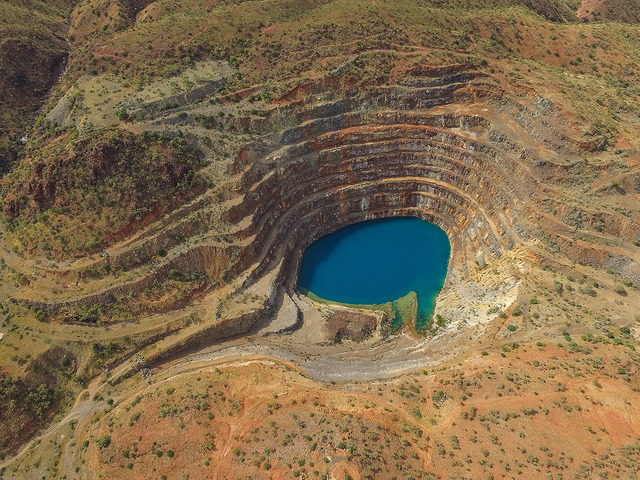 The estimated cost of their rehabilitation ranges between $1 billion and $10 billion plus, the latter based on the current known costs of mine rehabilitation. The State Government has allocated $6 million per year to abandoned mines but has recently announced an additional $40 million over 5 years.

Based on conservative estimates, up to 6000 direct and indirect jobs could be created in regional Queensland based on a “rolling site rehabilitation program” focused on remediating a cohort of 30 high risk abandoned mine sites at any one time continuously over 25 years.

The current Abandoned Mines Land Program should be replaced by a new, independent authority with the legislative powers and resources to establish a long-term systematic approach to rehabilitating Queensland’s abandoned mines.

The new abandoned mines program should be funded by either a modest mining industry levy or from the interest on a new cash bond deposit system designed to replace the current ineffective mine rehabilitation financial assurance system. 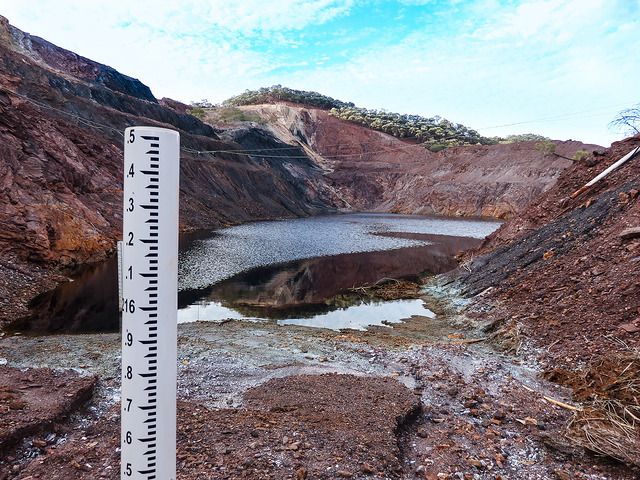