Biodiversity officer blows the whistle on Warkworth mine connivance

Mr Paull alleges that Rio Tinto are in breach of their conditions of consent for the Warkworth mine, having failed to fulfil obligations to protect offset areas for the endangered Warkworth Sands Woodland or demonstrate that they can rehabilitate this community from cleared land.

The New South Wales Planning and Assessment Commission is currently considering a proposal to expand the Warkworth mine, contrary to a decision of the Land and Environment Court in February 2013.

David Paull said, “The Department of Planning and the Office of Environment and Heritage have been captured by the mining industry and are developing policies which will guarantee further losses of biodiversity. We are condemning a suite of ecosystems and species to extinction, as mining clears more and more remnant bushland, with the Government agencies consent and support.”

Mr Paull singled out the Major Projects Offset Policy and the State Environmental Planning Policy for Mining for criticism, but says even the poor practices the offsets policy allows are not being followed in the case of the Warkworth mine.

“Warkworth Sands Woodland should be listed as critically endangered. It can’t sustain any further clearing without its viability being compromised, in my view. But OEH has overridden science and common sense to give Rio Tinto what it is demanding by accepting an offset arrangement using supplementary and additional measures. If this is how offset policy is to be implemented in NSW, we can expect significant biodiversity loss in the future.”

The Planning and Assessment Commission is due to deliver a report on the merits of the Warkworth continuation project by 20 February. 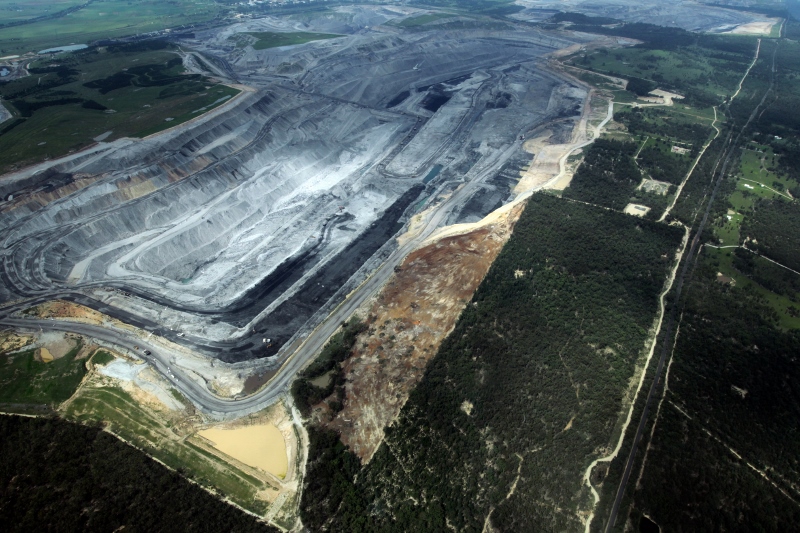