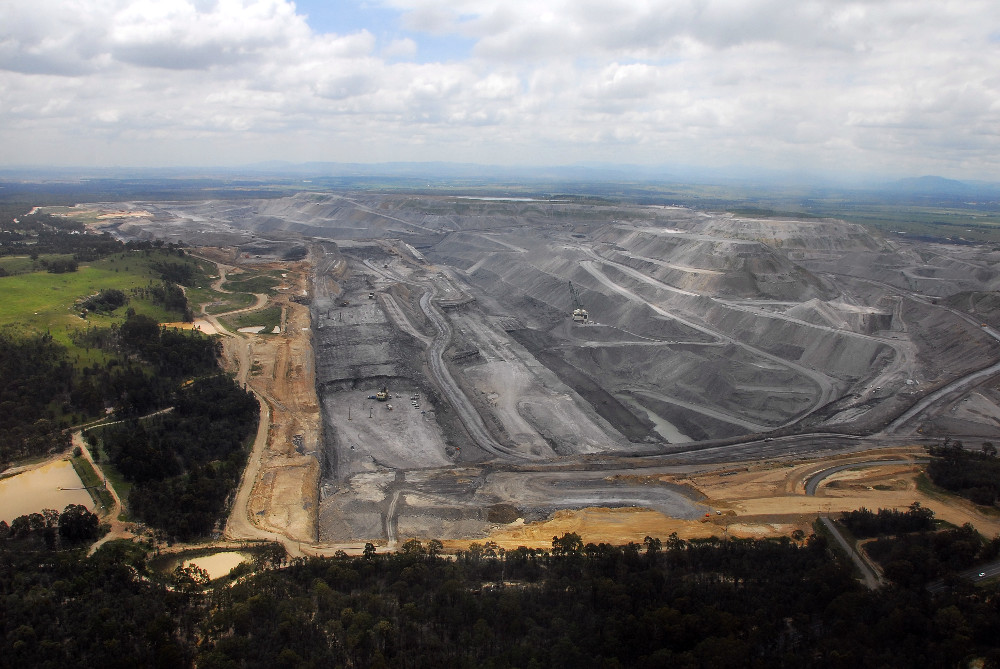 NSW Planning Minister Rob Stokes needs to urgently intervene to stop Rio Tinto's Warkworth coal mine expansion from being approved to restore balance and justice to the beleaguered Hunter Valley village of Bulga.

This urgent call comes as the NSW Planning Department today recommended approval for the controversial coal mine project in the Hunter Valley that has been defeated twice in court due to its unacceptable impacts on the environment and the community of Bulga.

“Minister Stokes and Premier Baird visited our community two weeks ago and promised that a fair and balanced decision would be made on the Warkworth mine.

“That commitment now looks very shaky, and Mr Stokes’ department continues to work hand-in-glove with Rio Tinto to get the project approved.”

“The Government changed NSW mining laws and biodiversity offsetting rules to allow this coal project to be approved, and that is exactly what will happen if Minister Stokes does not urgently intervene.

“His government created this problem, and they need to fix it. We call on Minister Stokes to immediately intervene to protect our community from Rio Tinto's coal mine.”

“Over 2800 people around NSW have signed the Bulga Declaration, pledging to stand with the Bulga community and use all peaceful means to stop the Warkworth mine going ahead,” Mr Krey said.

“Minister Stokes stated publicly when he visited Bulga that he believes 'environmental and social considerations must be a foundation concern in any decision about resource use'”.

“We couldn't agree more. But sadly, the NSW Government has made it impossible for social and environmental considerations to get fair consideration when it comes to big coal mine projects.

“Minister Stokes needs to urgently undo the changes to mining regulations that his predecessor implemented at Rio Tinto's request, and make new regulations to prevent open cut mining coming any closer to Bulga and the Broke-Fordwich wine region,” said Phillips. “He needs to do that now, before it is too late. Before Rio Tinto get their approval.

“If he is serious about restoring fairness and balance to planning in NSW, he will intervene now, before this unacceptable coal mine is approved again"