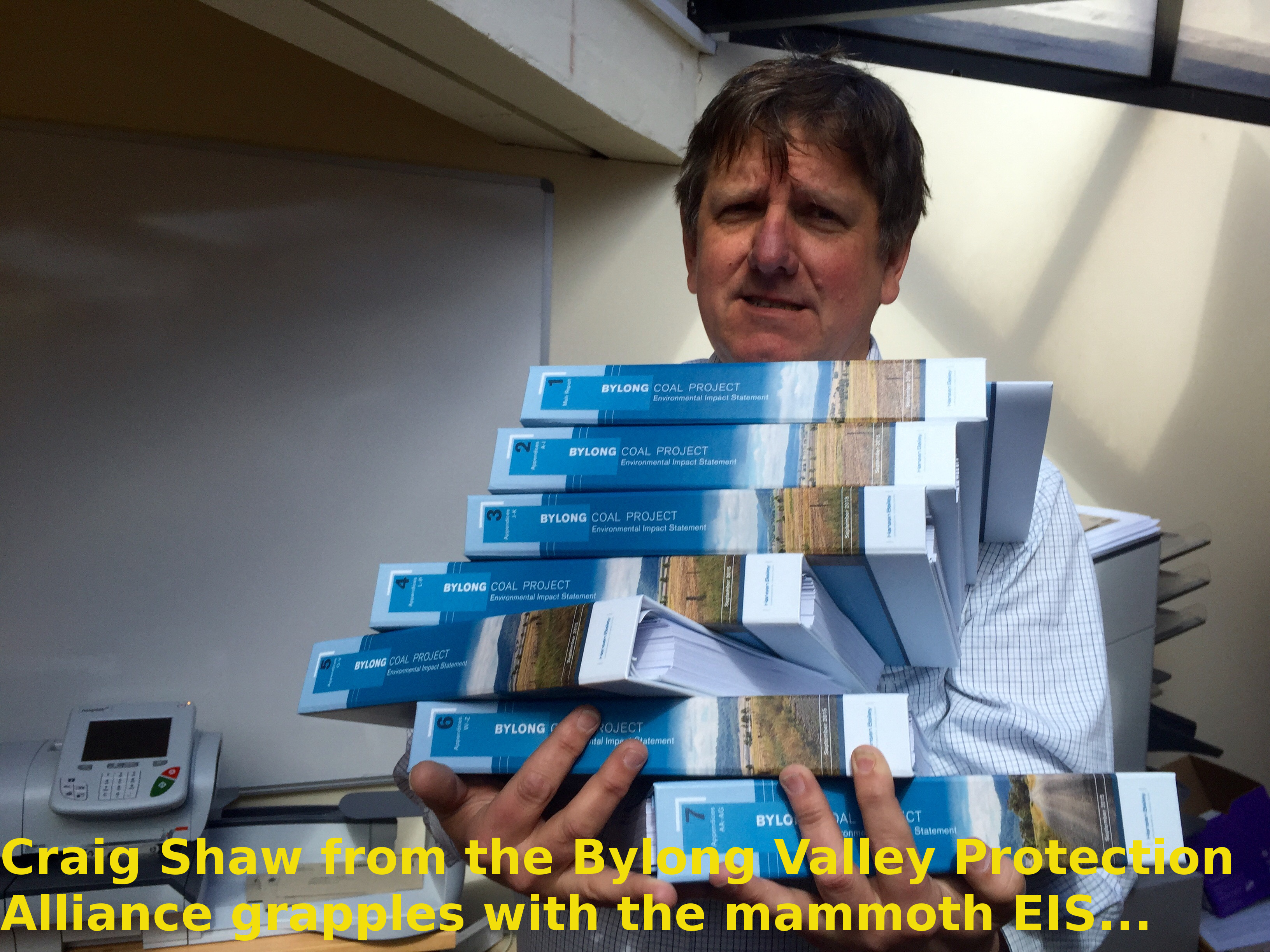 The Environmental Impact Statement for a major coal mine project in the picturesque Bylong Valley in the upper reaches of the Hunter catchment has been placed on public exhibition this morning, prompting calls for the NSW government to fix major gaps in mining and planning laws before more farmland and water resources are permanently lost to mining.

Lock the Gate Hunter region coordinator Steve Phillips said, “This project will potentially affect 440ha of mapped strategic agricultural land, and permanently remove 200ha of that land. A further 117ha of equine critical industry cluster land will be directly affected by the mine. These lands were supposed to have been made off limits to coal mining years ago but the Government has utterly failed to deliver promises to protect farmland from mining.

“The proponent’s own studies indicate that this project will mean the loss of $2.6 million in agricultural productivity.

“Has the New South Wales Government learned nothing from the backlash to the Shenhua Watermark project?  How much more of our farmland needs to be lost to coal mining before the Government gets off its hands and creates the no-go zones that the community expects and demands?

One of the most serious problems with the mine will be its impact on water.

“The EIS reveals the dramatic damage this mine would do to the Bylong River and its productive alluvial aquifer if it were allowed to proceed. It appears that it will triple water demand in the Bylong Valley, and draw down the river’s alluvial aquifer.

“NSW’s lack of clear legally binding thresholds to prevent damage and loss of this productive groundwater is leading to long-term damage and it needs to be addressed before any more of these damaging projects go through our very compromised planning process,” said Phillips.