Lock the Gate Alliance has responded to news that the Qld Crime and Corruption Commission (CCC) will not investigate the approval of the Acland Stage 3 coal mine on the Darling Downs, with calls for urgent reform to beef up the scope and powers of the CCC.

In August, the Alliance lodged a wide-ranging complaint with the CCC in relation to approximately $1 million of political donations to the Liberal Party of Australia made by the Acland Stage 3 coal mine proponent and its parent company. 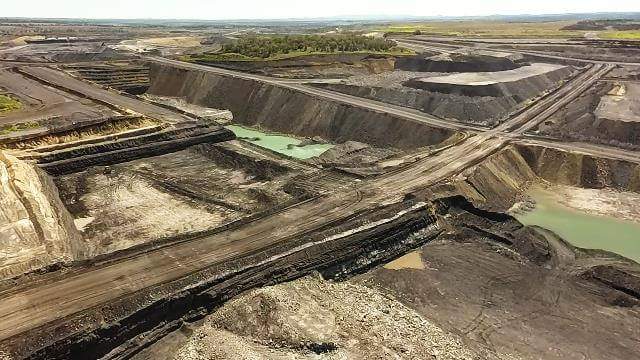 The complaint raised concerns about the process by which the Newman Government reversed its position on the Acland Stage 3 coal project from 2012 to 2014 - going from opposition to the project to supporting a major expansion.

“The decision by the CCC not to investigate the Acland Stage 3 coal mine approval highlights how difficult it has become to have serious probity concerns investigated in Queensland,” said Drew Hutton, President of Lock the Gate Alliance.

“The scope of the CCC is so restricted now that the possibility of undue influence by the mining industry on government decisions is apparently well beyond their ambit.

“The Acland Stage 3 matter involved enormous political donations followed by marked policy reversals by the LNP Government, yet even that is not sufficient to trigger an investigation by the CCC.

“These are the kinds of issues that Queenslanders expect the watchdog to investigate, and its failure to do so in this case will further reduce public confidence in the entire governance system in Queensland.

“We’re calling on the Queensland Premier to make far-reaching reforms to the CCC so that it has ample powers and scope to investigate such important matters.

“The Queensland ALP Government promised a new era of accountability and transparency in Queensland, and to date they have dramatically failed to deliver on that.

“We need a watchdog that can guarantee the highest levels of integrity and probity in government decision-making, and the current reduced scope of the CCC is not able to deliver on that.”