CAQ, over several months, monitored coal dust pollution from trains passing through densely-populated areas of Brisbane.  The report  - ‘Health Hazard in our Suburbs’ – was released today and shows coal train pollution readings of 900 per cent above normal levels.

"Not surprisingly, the QRC has criticised our report instead of working with the community and the government to fix what is recognised as a worldwide problem,” CAQ spokesman, Michael Kane said.

“We are disappointed that the industry causing the pollution has failed to respect the report that is a serious attempt to highlight a health hazard potentially affecting thousands of people in south-east Queensland.

Mr Kane, who conducted pollution monitoring for the study, said the solution to the coal dust pollution was simple: Cover the coal trains.

The Council’s estimates of the benefits of mining to Australia are greatly exaggerated. The Australia Institute figures show:

Mr Kane invited industry representatives to attend a community-run barbeque at Wynnum this Saturday to meet affected residents and discuss why there is so much coal dust in their homes and their health issues.

Where: Wynnum Water Park, corner of The Esplanade and Charlotte Street, Wynnum 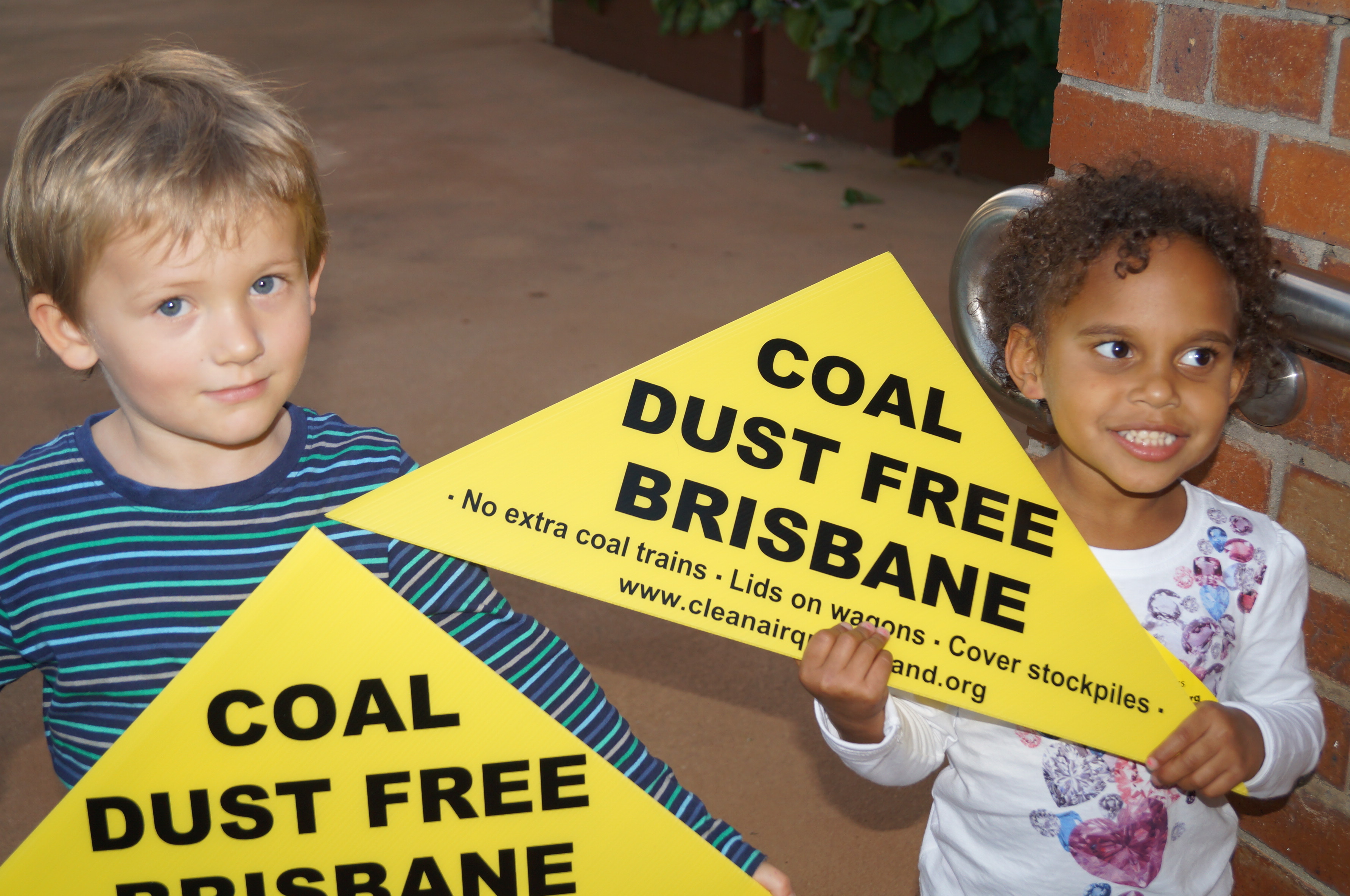