Clean Air Queensland (CAQ) campaigners today called on the State Government to save the Darling Downs’ town of Acland from further devastation by rejecting the expansion of the New Hope’s coal mine.

The mine already surrounds the Acland War Memorial in Tom Doherty Park, the site of tomorrow’s ANZAC Day ceremony. The State Government, by April 30, is expected to decide whether to allow New Hope’s stage 3 expansion.

CAQ coordinator Michael Kane said it would be a wonderful gesture by the ALP to announce tomorrow that it was saving the revered Memorial, the park and the town from the mine expansion.

“This year it is especially important that the community shows support for Glenn and the families of Acland as the decision on the stage 3 expansion nears,” Mr Kane said.

“This is the first big test for the new ALP government to show it is sticking to its pre-election promises on accountability and transparency.”

The LNP government approved the expansion a few days before Christmas last year after the mine's parent company, Soul Pattinson donated more than $900,000 to the Liberal Party. The LNP had promised before the previous election that it would not approve the New Hope expansion.

The expansion will mean thousands of extra uncovered coal wagons will travel through Brisbane suburbs to the coal port. 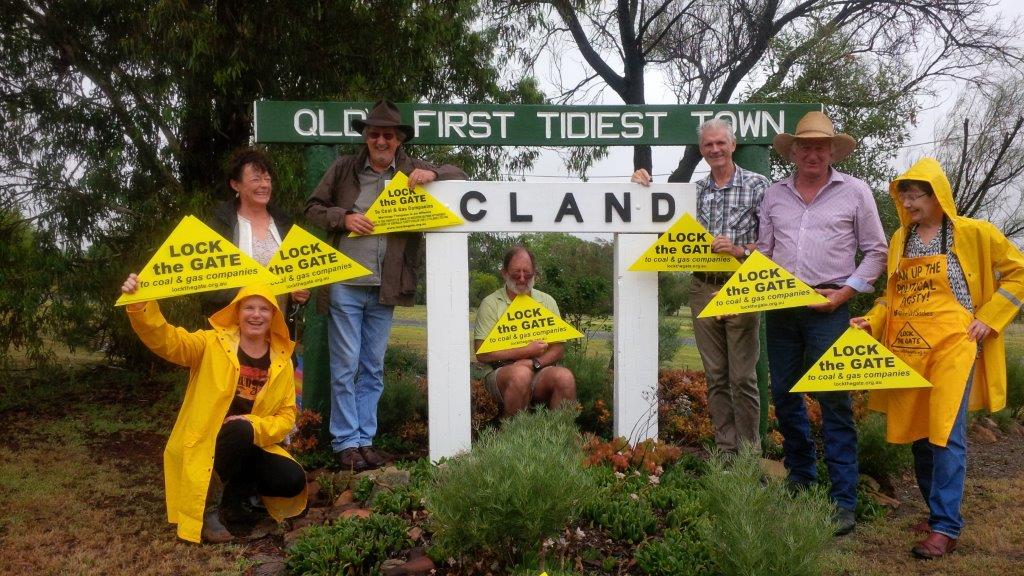