Clean Air Queensland (CAQ) today released the results of an air quality monitoring study that show alarming rates of pollution in Brisbane associated with dust from coal trains travelling to the Port of Brisbane.

The study - Health Hazard in our Suburbs – shows coal train pollution readings of 900 per cent above normal levels.

“The report shows that coal trains are regularly emitting dangerous levels of air pollution in Brisbane suburbs and the government must now act to protect the community,” Mr Kane said.

Exposure to particulate pollution is known to cause asthma, lung cancer and respiratory illnesses. The World Health Organisation has classified it ‘a carcinogen’.

The study included loaded and unloaded coal, freight and passenger trains to ascertain how much pollution was emitted by the trains and to test coal industry claims that the coal trains were not emitting significant pollution.

Currently, nine million tonnes of uncovered coal is transported by trains through Toowoomba, Ipswich and 21 suburbs of Brisbane.  That amount could more than double if proposed coal mines or expansions proceed at Acland, Ebenezer, Cameby Downs and elsewhere.

“The State Government must take this report and community health concerns seriously,” he said. “We need a commitment to cover the coal trains and stockpiles and to ensure no further projects or coal mine expansions are approved in south-east Queensland until full health impact assessments have been completed.”

This report shows that coal industry measures to control coal dust are failing. 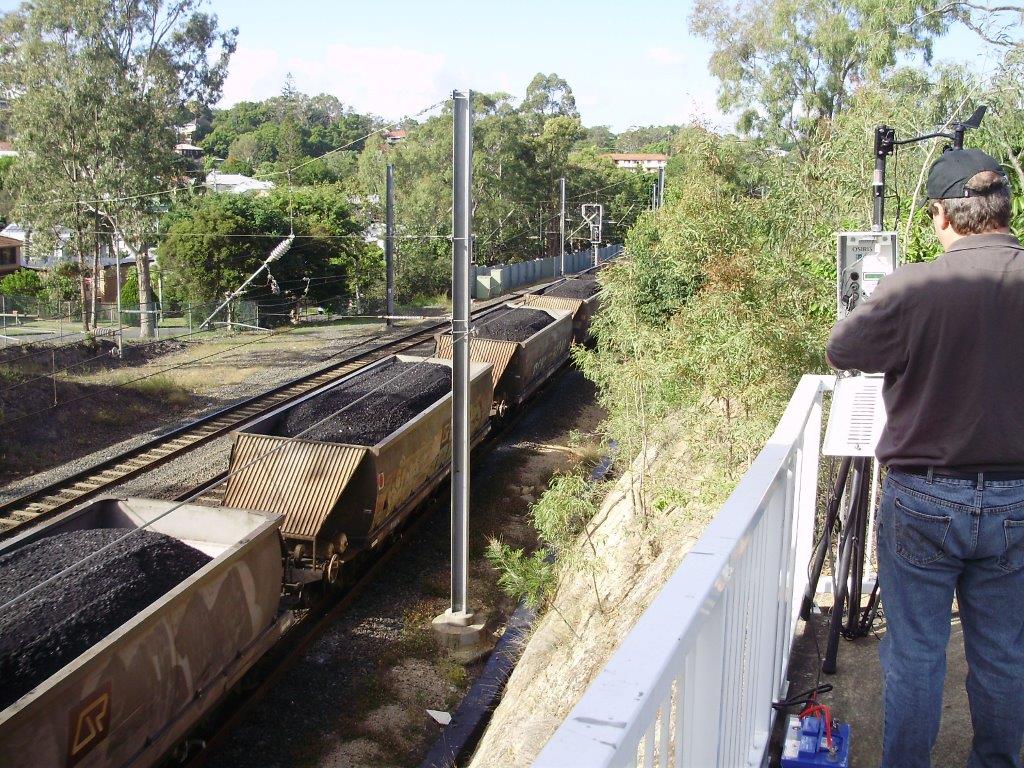