Admissions by the NT Fracking Inquiry Panel that consultants conducting its commissioned social impact assessment were pushing biased opinions onto Aboriginal communities have sparked calls for the process to be scrapped and re-tendered to restore trust and integrity. 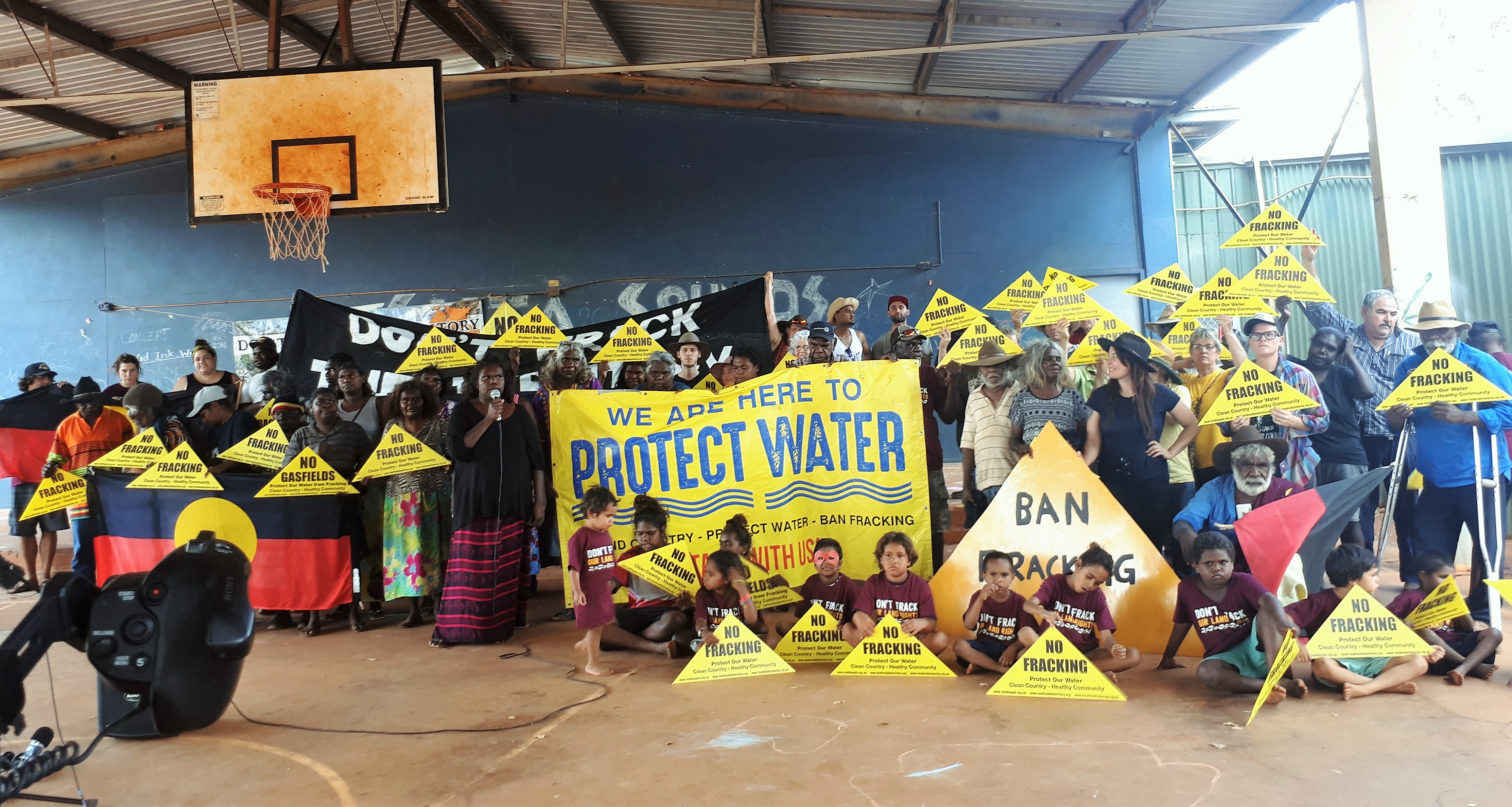 "It’s clear that evidence collected by Coffey as part of their Social Impact Assessment cannot be reliably used by the Fracking Inquiry Panel. The process has been tainted and must be retendered, and redone.

"This fiasco is not isolated to the unprofessional behaviour of one or two consultants, but is a product of a rushed Inquiry and flawed consultation process. Reports from other communities and stakeholder groups suggest the problems go to the top of the Coffey firm in charge of designing the consultation model."

Complaints to the NT Fracking Inquiry from communities including Borroloola, Ngukurr, Mataranka and Elliott include

“The review prompted by the conduct of consultants is an opportunity to re-tender this critical work program to ensure that impact models match across studies and a transparent process is used going forward.”

"We are urgently writing to the NT Fracking Inquiry to request that Coffey is removed from the Social Impact Assessment due to their unethical and indefensible behaviour, and to restore Territorian’s trust in this process.

Complaints about bias by Eleanor Dixon, whose land near Elliott is covered by fracking gas permits, sparked the review of Coffey’s consultancy work, but she and other consultation participants are calling for the company’s contract to be cancelled and a transparent and accurate social impact model be developed for future work.

Ms Dixon said, "We have spoken to many community members across our region about these consultations and everywhere it’s the same story: we are not being listened to, we are being told to accept fracking or go without basic services. We refuse to accept that our land will be sacrificed for the greed of the gas industry.”

"We are calling on the Fracking Inquiry Chair to restore trust and integrity to this process by immediately cancelling Coffey’s contract and re-designing the consultation process.”