Lock the Gate Alliance has released a report which calculates that NSW taxpayers are losing out on $14M each year because the coal mining industry is allowed to pollute for free.

The report – titled ‘Freeloaders: Air and Water Pollution from Coal Mines in NSW’ - is the first ever to compare the total pollution discharged by coal miners for free with the costs borne by other industries who are forced to pay under the NSW load-based licensing scheme. 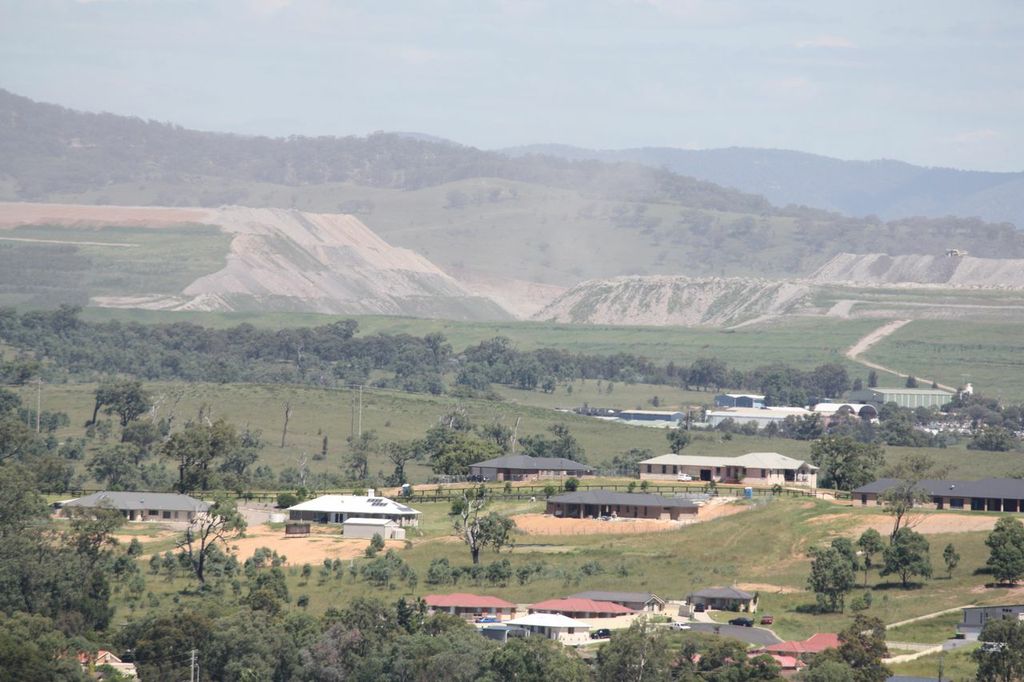 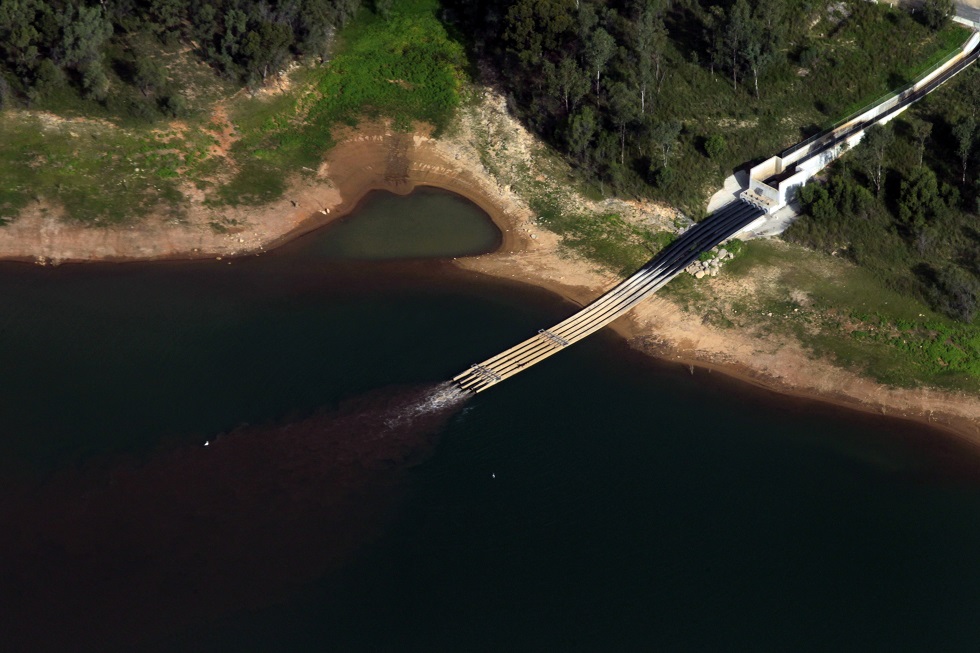 [1] The load-based licencing scheme is separate from, and in addition to, mandatory pollution licences which are also managed by the NSW EPA.