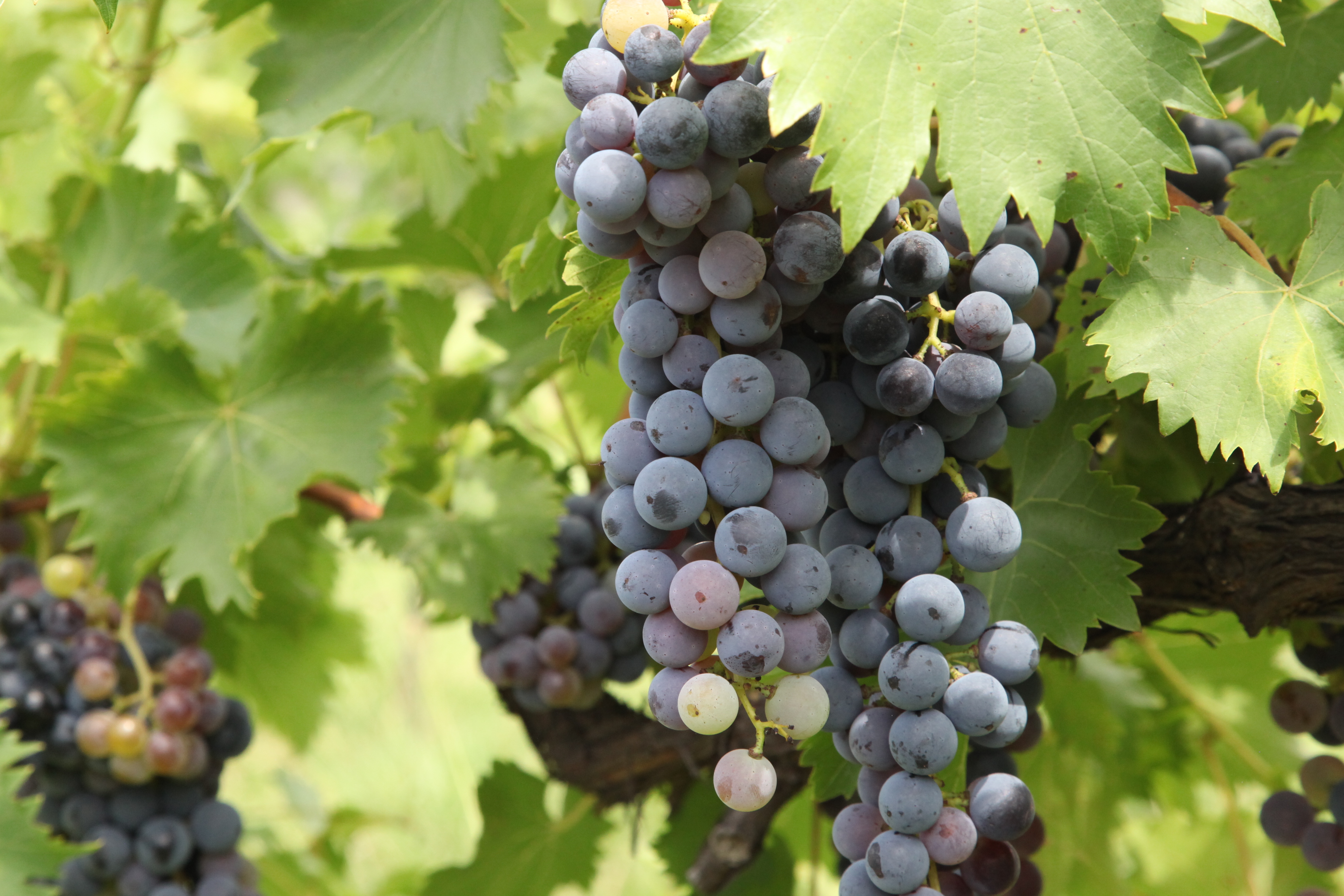 The Hunter Region is one of Australia’s oldest wine producing areas and a principal winemaking area of NSW.  The region produces semillon, shiraz, chardonnay, verdelho and many other wine varieties which are said to have unique regional characteristics.  The Hunter semillon is acclaimed as the world's finest.

Over 39 million litres of premium wine is produced in the Hunter Valley annually and it is sold to over 50 countries worldwide with an estimated value of $270 million in sales.  There are over 6,000 hectares of vineyards, 125 wineries and 75 cellar doors in the region.  Tourism associated with the wine-growing area is estimated at 2.8 million visitors annually who generate over $560 million in business in the region.

It is also internationally renowned as Australia's horse breeding capital, being one of only three international centres of excellence in the world.  The Hunter is a breeding ground of champion racehorses, and thoroughbreds from the region frequently dominate world race rankings.  This is an iconic, heritage industry - quintessentially Australian - that  is also a significant employer in the region.  Some of the world famous studs that are located in the Hunter include Darley, Coolmore, Arrowfield, Vinery, Yarraman Park and Widden.

The Hunter Valley is a prime tourism location, with estimates of 6.3 million visitors per year spending $1.3 billion with the vineyards and the racing studs a large part of the attraction of the region.  The thoroughbred and winemaking industries have made it clear that their future viability is on the line if the planned coal expansions go ahead.  The health impacts from coal dust on grapes and air pollution impacts on racehorses, and the on-going alienation of farming land and threats to water resources, mean that coal mining is fundamentally incompatible with the future of these iconic Australian industries.