Landholder Faces Down Miner Despite Laws Stacked Against Him 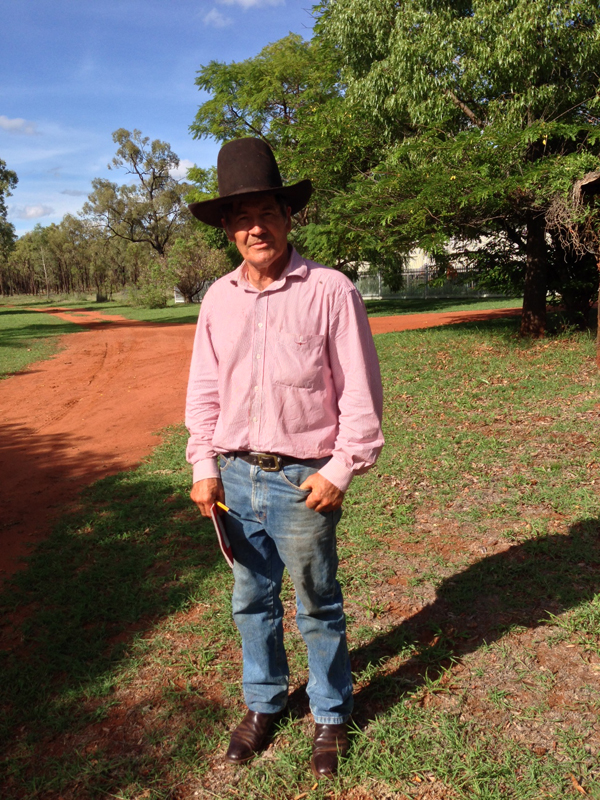 A North Queensland Grazier has been threatened with compulsory mediation and could face up to $55,000 in fines for refusing to allow mining company, Guildford Coal, to undertake coal exploration activities on his property.

Jack (Jacko) Sim, from the Hughenden area, attended a meeting with Department of Natural Resources and Mines officers and Guildford coal staff, this week, where he informed them of his reasons for refusing access to his property.

Leading up to the meeting Mr Sim was threatened with fines and legal proceedings that would force access to his property.

Sim, who had previously signed an access and compensation agreement with Guildford coal decided to end the agreement in January after repeatedly feeling misled and put out by the company’s activities on his property.

“They promised whatever they needed to, to get their access agreement, but the reality of how they treated the country just doesn’t sit right with me. They’ve treated me with contempt” Said Mr Sim.

“This is precious, fragile country, it lies over the Great Artesian Basin and it’s in the headwaters of the Flinders River. I do everything I can to have least impact on the country, I believe we should use the land not destroy it”.

“The law is stacked against landholders. It will take brave people like Jacko, standing up for what’s right, to have this legislation changed.

“There are thousands of Australians who will stand with Jacko and the silent majority are on his side.

“We call on the State Government to stand up for ordinary rural Queenslanders, rather than aiding and abetting a mining industry which is reaping dwindling returns.

Note: section ss 397(b) of the Mineral Resources Act allows for a maximum penalty of 500 penalty units (currently $55000) for obstructing a mining tenement holder.