Come and celebrate the 3rd Anniversary of Lane Cove Coal and Gas Watch with a screening of Frogmouth Film's Knitting Nannas Against Gas documentary to kick start proceedings.

Meeting room on the side wall inside library.

We will also be celebrating 1 year of being the Lane Cove Coal and Gas Watch. Yes there will be cake. :-)....... it is three years since we started with the Land, Water, Future campaign. 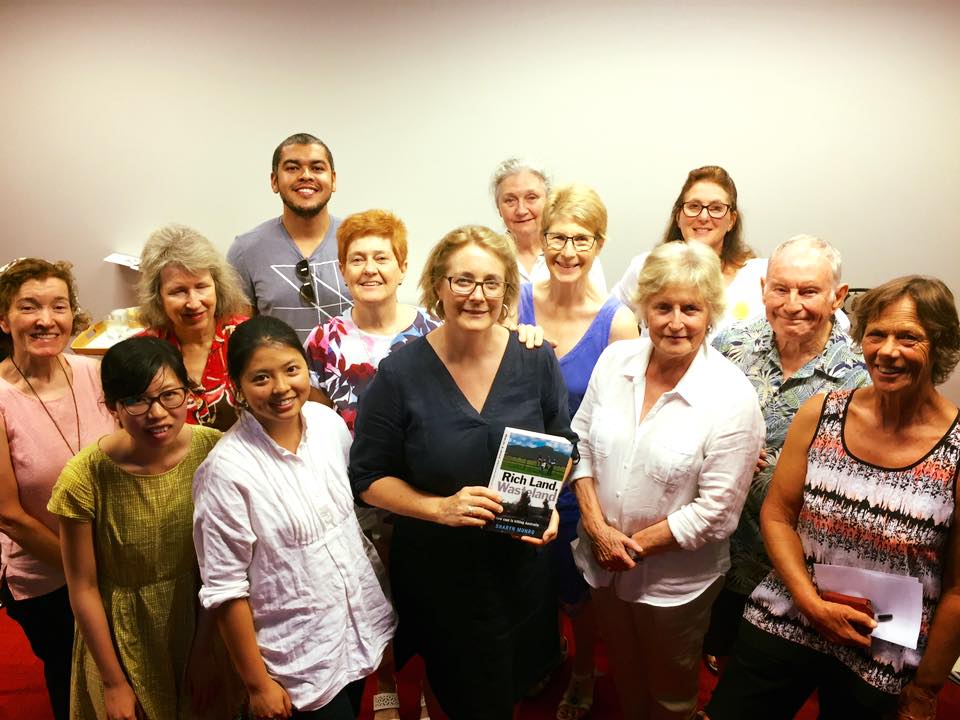