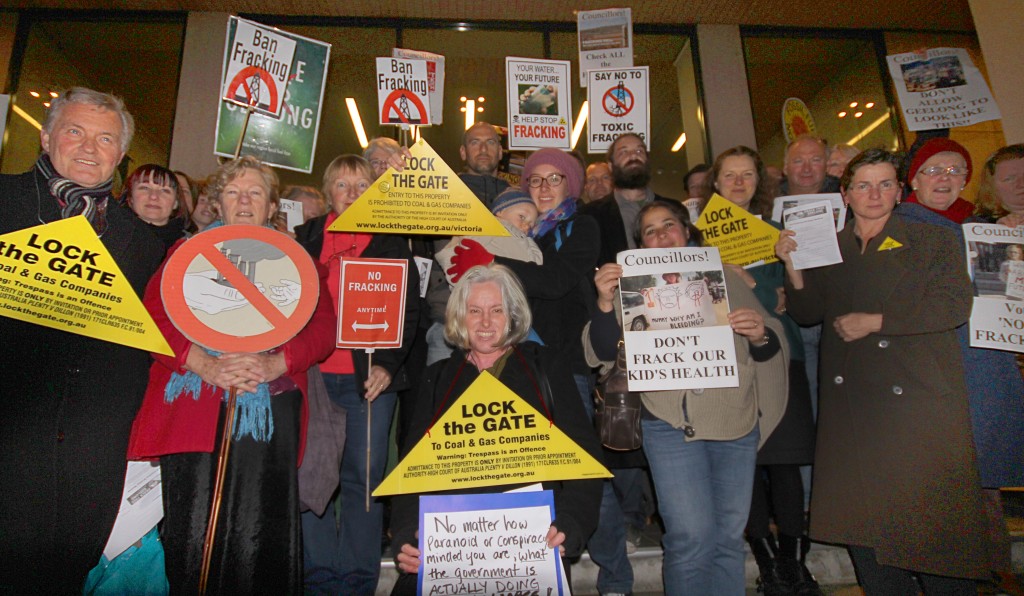 Local councils have led the charge to support the community and prevent reckless and unsafe unconventional gas mining.

Over recent years councils right across Australia have passed motions opposing coal seam gas and other unconventional gas development and calling for a moratorium.

Scroll down for a list of Local Councils Who Have Passed Motions:

The Councils listed below have supported moratoria or passed motions of opposition or concern about coal and/or unconventional gas mining in recent years:

State Council of the Municipality Association of Victoria, 16 May 2014

Has your council passed a resolution against coal or coal seam gas too? Let us know!