Mind the Gap: how fixing mine rehabilitation shortfalls could fuel jobs growth in the Hunter Valley

November 04, 2018: A new report released by Lock the Gate estimates more than 1,200 new jobs could be generated in NSW if the state government was to implement mandatory progressive rehabilitation targets. 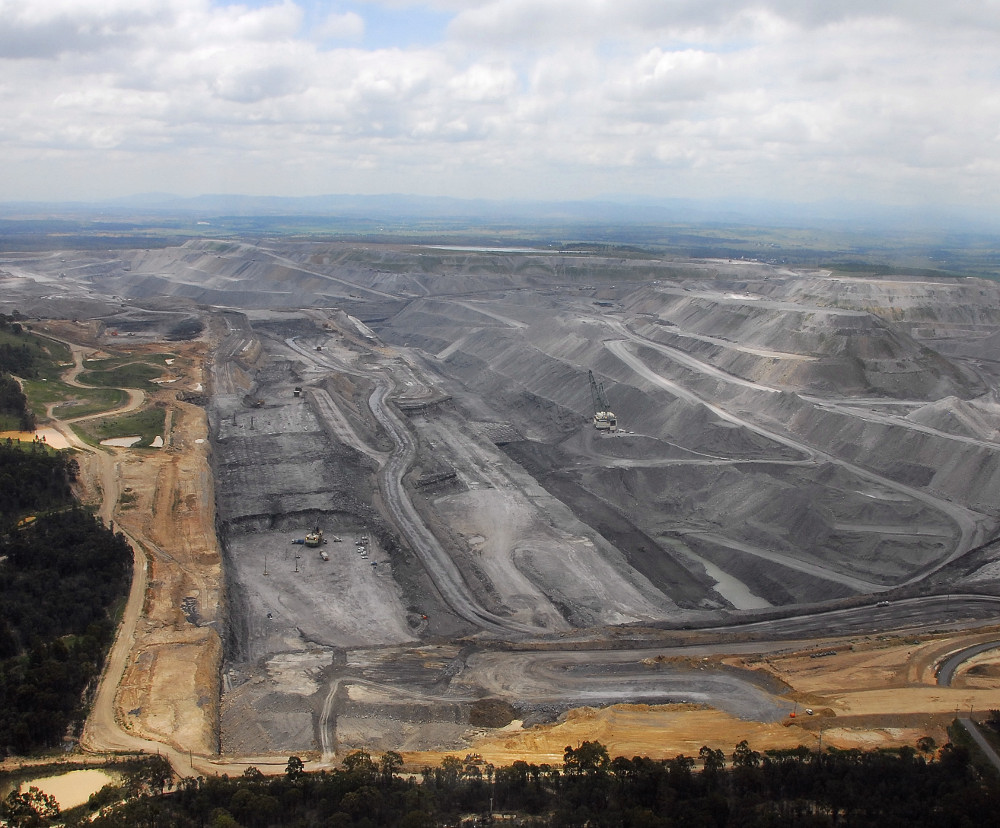 The report reveals the state's nine largest coal mines, all of which are located in the Hunter Valley, have collectively rehabilitated a meagre 30% of the land which they have disturbed, with only 9,302 hectares of a 30,192 hectare footprint under active rehabilitation.

The worst offenders include the Ravensworth mine complex and the Bengalla Mine which have rehabilitated just 16.5% and 20.4% of the affected land respectively.

Gavin Mudd, Associate Professor in the Department of Environmental Engineering at RMIT University, said the report “paints a disconcerting picture of rehabilitation in NSW coal mines which has been markedly inadequate to date.”

“We know that inadequate rehabilitation has far-reaching consequences, for example, the disturbed area of mines are a major source of particulate air pollution, which is particularly disconcerting for those communities close to densely populated areas”.

Lock the Gate estimates that if the NSW Government was to implement a 60% mandatory target for rehabilitation, a total of 1,223 jobs would be required over three years to rehabilitate 8,812 hectares of land.