No need for Narrabri gas

Narrabri gasfield proposes to drill 850 wells in North West NSW, but now there’s a roadmap to make it redundant.

The Northmore Gordon report, published by the Climate Council, provides a decarbonisation roadmap for New South Wales which, if adopted, would mean there would be no need for gas from Santos’ Narrabri project.

This means we don’t need: 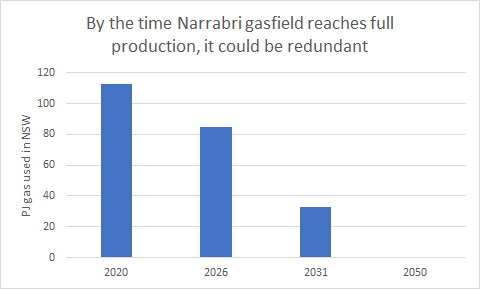 The future of energy for NSW is in renewables, not gas 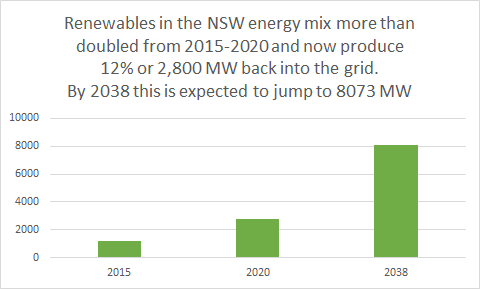