30% of the greater Hunter region is earmarked for coal mining or exploration.

The Hunter is a rich agricultural area, with diverse industries, a magnificent river system and endangered woodlands.

But all that is at risk if coal mining expands into more and more sensitive areas.

The Hunter Valley has a history of coal mining, but the mines are now so large and so numerous that whole villages and rural industries are being driven out. Land that is critical to the wine tourism and thorough breeding industries is not protected from coal mining, and it needs to be.

We’re working hard to give communities their basic legal rights, to make the Government adopt effective air pollution laws and to restore the balance in land and water use. 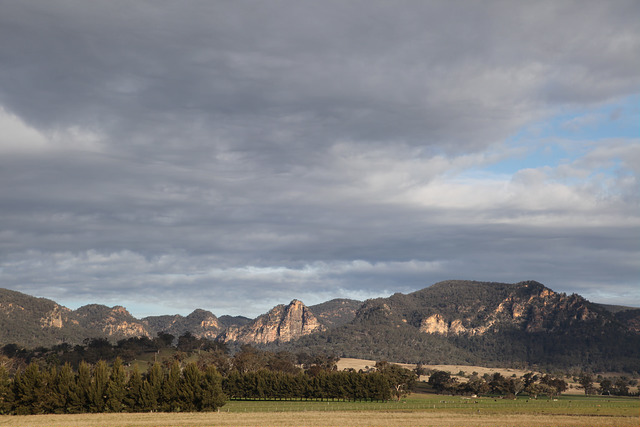 The Bylong Valley is a place of extraordinary scenic beauty and heritage significance. The Bylong Valley Way follows the Goulburn River past dramatic sandstone escarpments to Bylong. Tarwyn Park, the home of Natural Sequence Farming is now owned by a coal mining company and the fight is on to protect it. The coal mine proposed at Bylong would dramatically deplete water resources in the Valley and change this productive agricultural district forever.

Wendy Bowman, the "Hero of Camberwell" 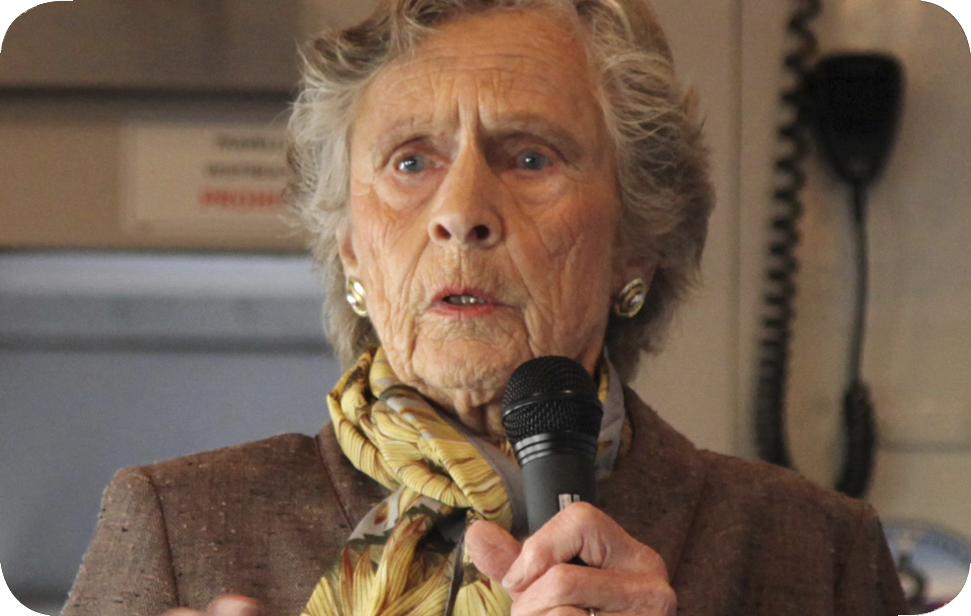 Wendy has been fighting coal mines for nearly 30 years and was a founding member of Hunter Minewatch. Wendy’s first property on Bowman’s Creek was a successful dairy farm until underground mining cracked the creek and removed her water supply. 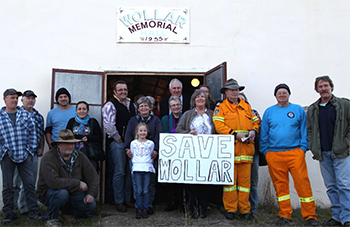 The village of Wollar was declared in March 1885 and was a thriving rural village, until Wilpinjong coal mine started up ten years ago. The heart of Wollar has been eaten away with noise and pollution from Wilpinjong driving people away, and most of the land and the village purchased by American energy company Peabody Energy which owns the mine. The community of Wollar has been decimated. 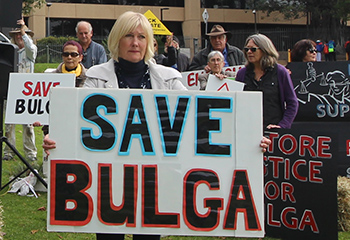 Bulga already cops the dust and noise from three of the Hunter’s huge open coal mines. For six years, residents of the village struggled to save their town from the expansion of Rio Tinto's Warkworth coal mine. They challenged the Government’s approval But Rio Tinto and the NSW Government joined forces against them. They changed laws and regulations. They re-submitted the mine proposal and rolled over all the objections to approve it, taking away the community’s right to appeal the decision in court.

Will you join the campaign to Protect The Hunter Valley?