Royalties from Queensland’s coal seam gas industry in 2017-18 were only a fraction of the returns predicted by the government, State Budget papers reveal.

Lock the Gate Alliance Queensland spokesperson Ellie Smith said the CSG industry had completely failed to deliver meaningful benefits to Queensland, and the costs of the industry to farmers, water resources and communities had been far greater.

“The CSG industry promised the world in order to get approval to start work in Queensland, but it has abjectly failed to deliver, and communities are now counting the cost,” Ms Smith said.

“While Treasurer Jackie Trad complains that half of our LNG export royalties are being taken in GST redistribution, she should be looking at how little we’re actually receiving compared to what has been budgeted in previous years.

“Once we take into account the heavy loss of good farming land and water resources, and the communities that have suffered from the boom bust construction phase, the benefits are minuscule.”

However, Ms Smith welcomed the State Government’s announcement it would increase LNG royalties from 10% to 12.5%.

“It is about time that something was done to increase the royalty rate, but it’s clear this will still not be enough to address the massive hole in royalty payments, nor to address the untold damage this industry has caused to farmers and communities in Queensland,” she said. 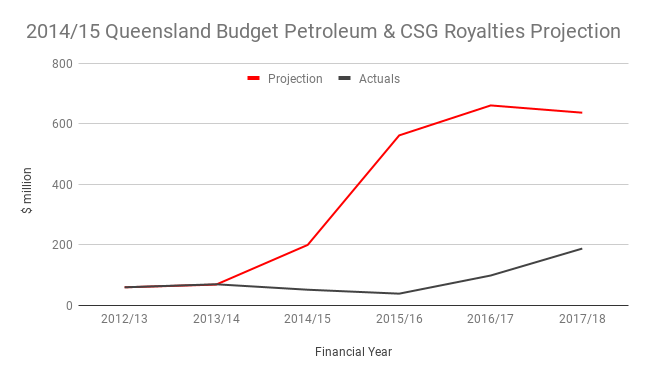 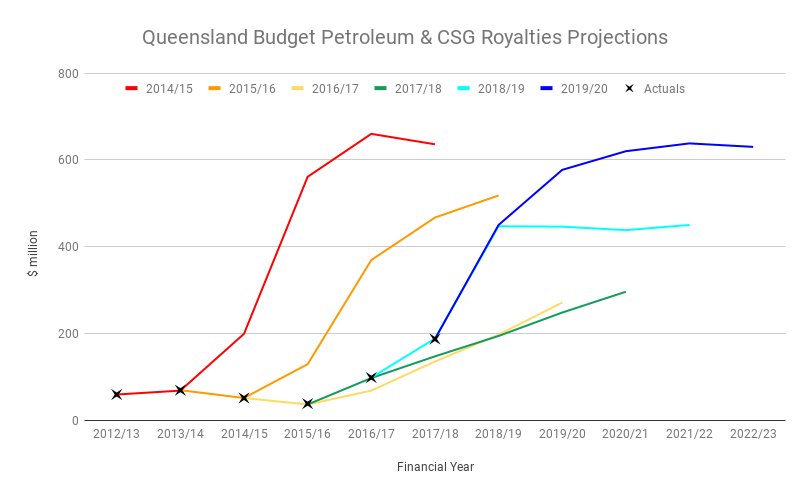