May 2018: Proposed legislative reforms governing mine rehabilitation in Queensland have the potential to stimulate billions of dollars in additional economic activity in Central Queensland and beyond.

A new report shows that forcing mining companies to rehabilitate their mine sites could create at least 4,000 new jobs in north and central Queensland. 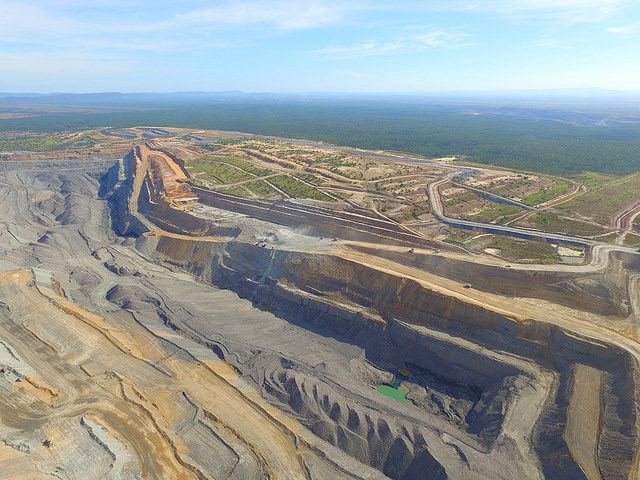 In Central Queensland, the rehabilitation deficit[1] for the ten largest coal mines stands at 51,000 hectares. According to an analysis undertaken by The Australia Institute, setting a target designed to eliminate this deficit over 5 years would generate an estimated 4,250 jobs.

The amount of financial assurance for these ten mines is $1.96 billion meaning that over the 5 year target period it would be expected that the Queensland economy would benefit from an extra $2.5 billion plus in investment, the majority being made in Central Queensland (once assurance discounts are taken into account).

To achieve this the Mineral and Energy Resources (Financial Provisioning) Bill – (MERFP), must be amended to deliver the following:

[1] Rehabilitation deficit refers to the gap between the total area on a mine site disturbed by mining and the rehabilitation of disturbance to date. In order to minimise taxpayer and environmental risk, the State should strive for a situation where for every hectare disturbed, a hectare is rehabilitated – an effective disturbed area to rehabilitation ratio of 1:1. This does not include the operational area and infrastructure required by the mine to extract the resource which is negotiated and set as the maximum area of permitted disturbance.