Salt in the wound: An assessment of the scale of the NSW Government’s planned expansion of Santos’ Narrabri coal seam gas field

New analysis has revealed a staggering one-third of the land covered by “zombie” petroleum licences being brought back from the dead by the NSW Berejiklian Government is home to the best farming soils in the state.

About 400,000 hectares of what’s known as biophysical strategic agricultural land (BSAL) is contained within the roughly 1.1 million ha of coal seam gas tenements across the Upper Hunter, Liverpool Plains, and Namoi Valley, that the NSW Government plans to reinstate.

The analysis also shows that if the scale of coal seam gas development and impacts approved for the Narrabri gas project were replicated across this larger area, more than 10,000 additional coal seam gas wells could be drilled, removing as much as 449 billion litres of groundwater.

Such a gargantuan expansion of the industry could be expected to create an additional 10 million tonnes of solid salt waste, and emit roughly 1.5 billion tonnes of greenhouse pollution over 25 years - equivalent to three times Australia’s annual greenhouse gas emissions. 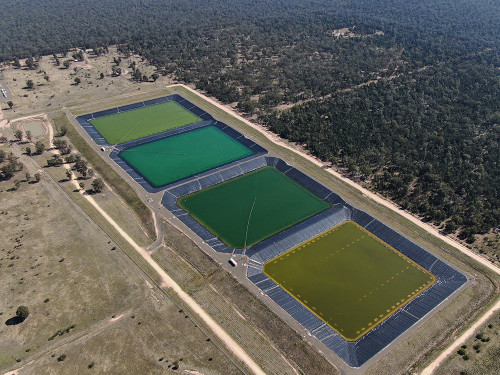