A new report released today by the Australian-German Climate and Energy College debunks the myth of a gas shortage in Australia and reveals that renewable energy and storage is cheaper than gas. 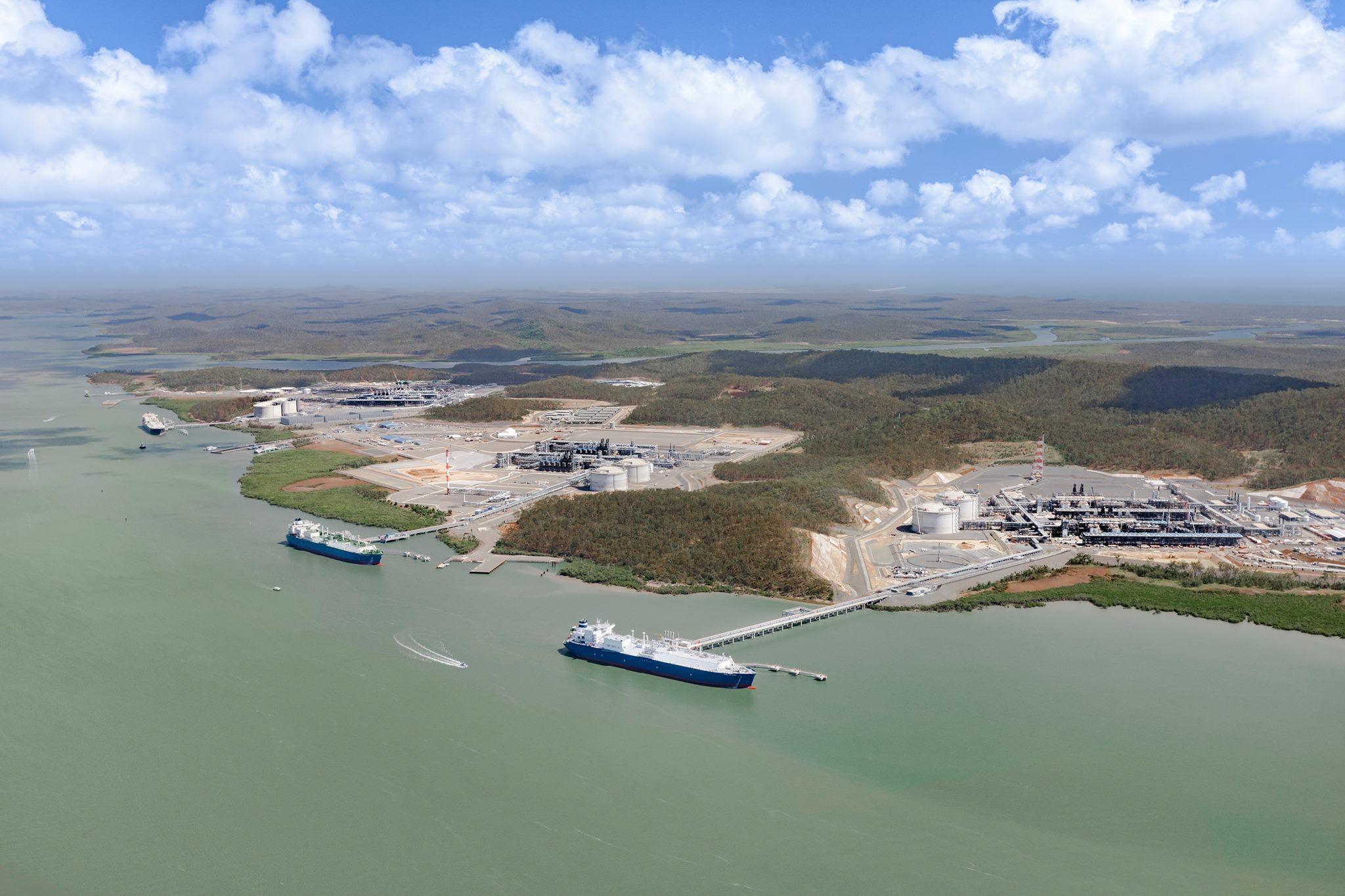 The report, titled ‘A Short-lived Gas Shortfall’, which was commissioned by Lock the Gate and The Wilderness Society, finds that: