A community meeting in the Somerset region last night voted overwhelmingly to lock the gate to mining that could threaten local waterways and Brisbane’s water supply.

Lock the Gate Alliance (LTG) - a national grassroots organisation - called the meeting after it became obvious the Queensland State Government would allow mining ‘by stealth’ in the region, despite agreeing to a Council moratorium imposed in 2012.

“The people of the Somerset region have spoken again and will not be rail-roaded by the bully-boys of the Queensland State Government,” Mr Hutton said.

“Residents, farmers and businesses have voted overwhelmingly to lock their roads and gates to prevent the devastation that comes with coal and coal seam gas mining.”

He said the biggest immediate threat came from an exploration permit for coal taken out by the company, Coalbank Limited at drilling sites between Esk and Toogoolawah.

LTG’s next step of the campaign would be to alert people of Brisbane and the south-east Queensland region that their water supply would be under threat if the Wivenhoe and Somerset Dams were contaminated through mining.

“Polluting mining slurry could easily get into the Wivenhoe and Somerset Dams in this flood- and earthquake-prone region,” he said.

“Once that happens the drinking water for the whole of Brisbane will be under threat.” 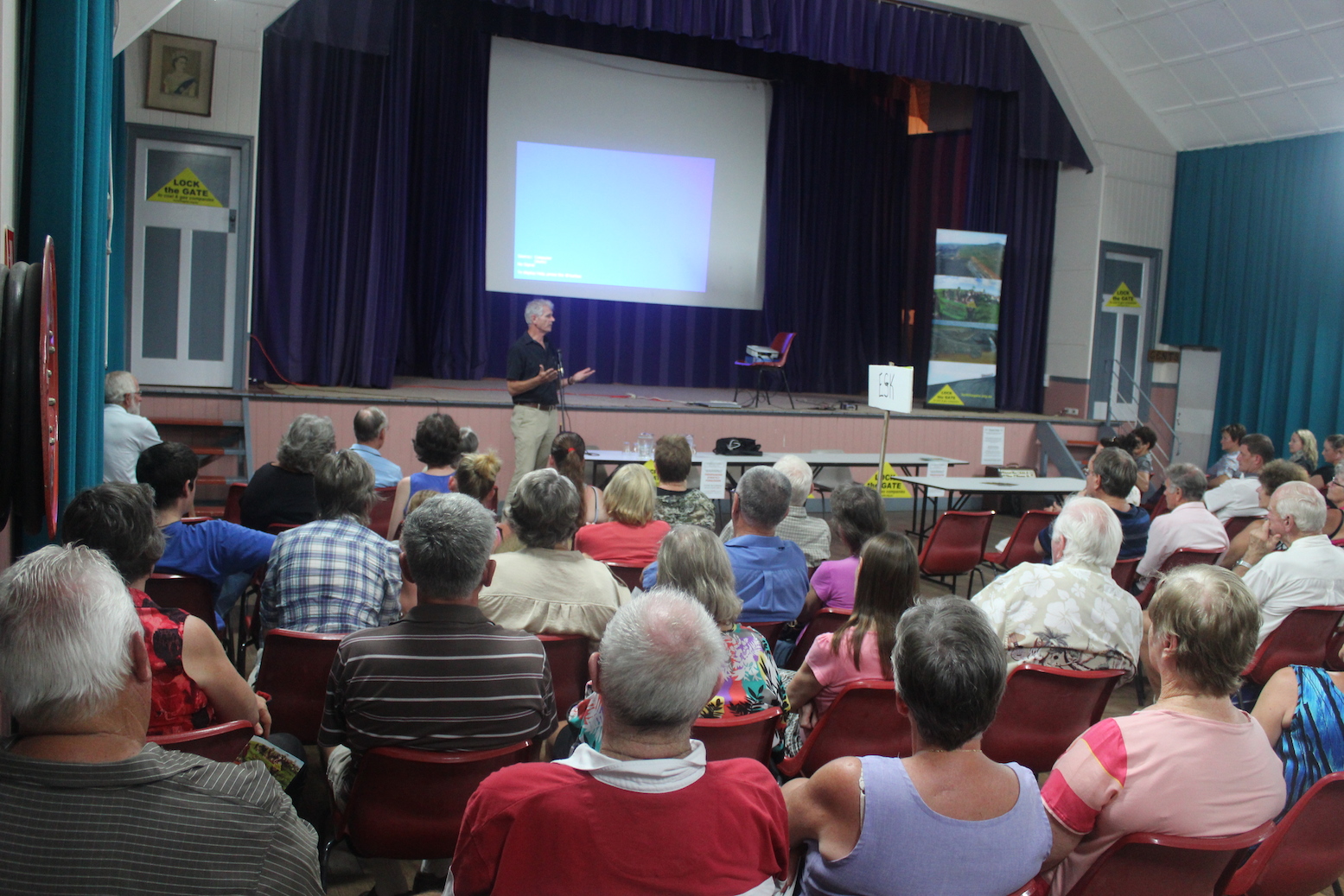 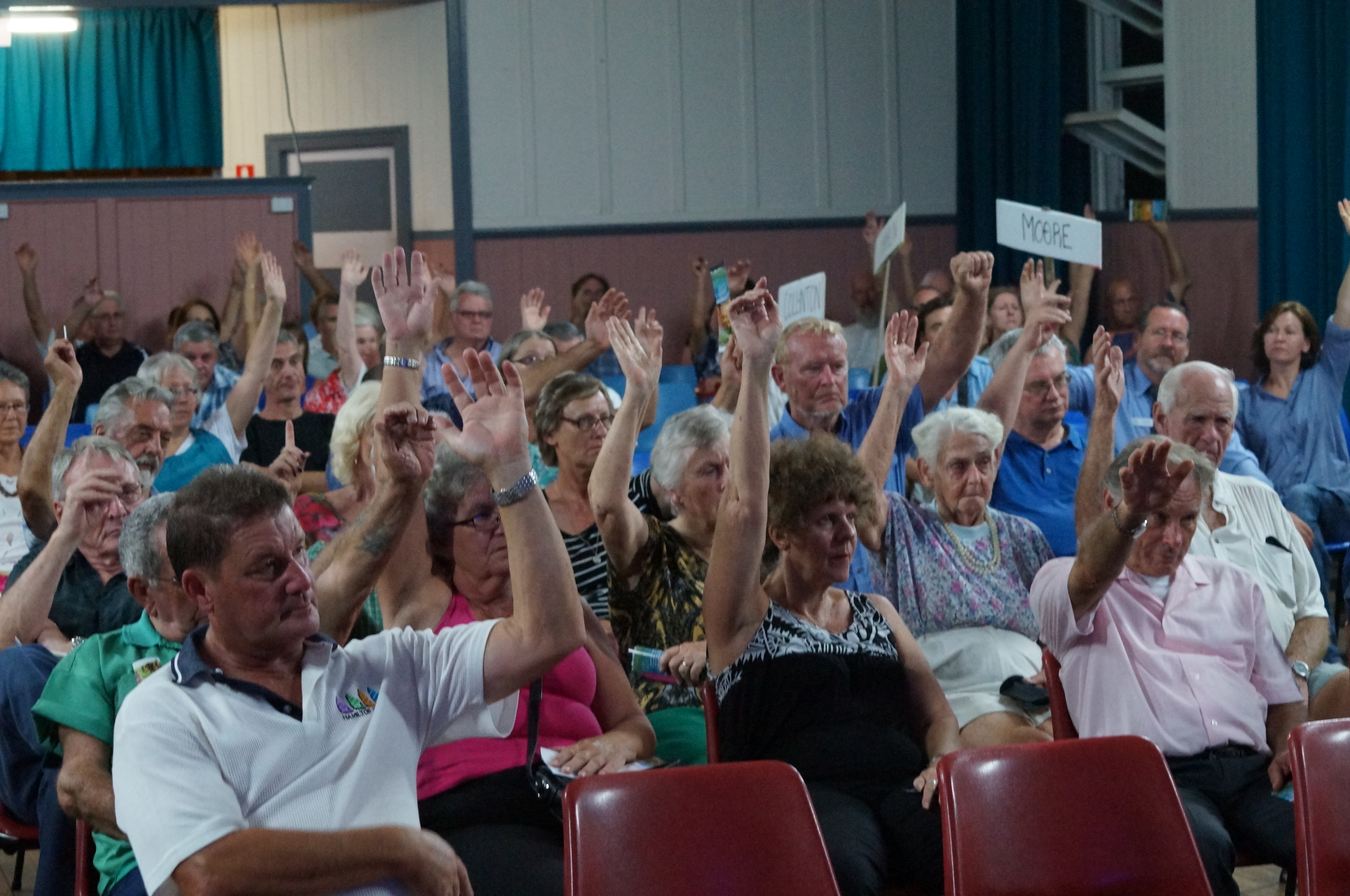