A battle half won: After Moreton Resources abandoned its coal mine plans, Kingaroy locals call for stronger protection of agricultural land

Traipsing around the remote and wild south west coast of Tasmania in the pouring rain, John Dalton had no idea he and the other members of the Kingaroy Concerned Citizens Group (KCCG) had just won a major victory.

In a muted end to the half decade battle, Moreton Resources quietly withdrew its application for a large thermal coal mine in February this year.

The mine had faced fierce opposition because it was slated for just a few kilometres from the edge of the town of Kingaroy, and atop some of the best agricultural land in the state - famous for its peanuts, corn, carrots, and other crops. 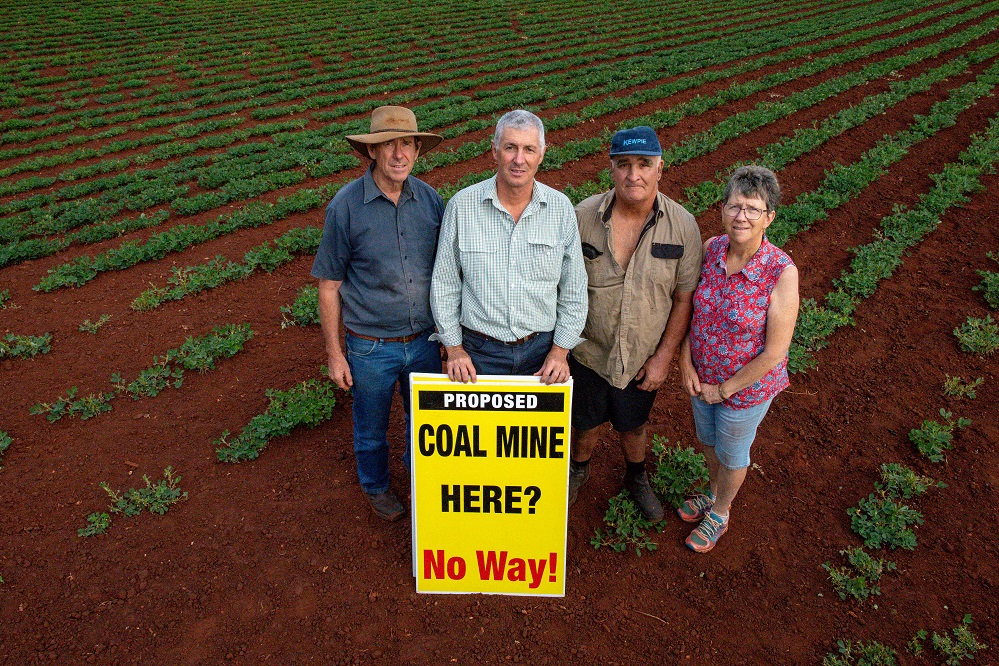 With no telephone reception, Mr Dalton only found out about Moreton’s retreat when he returned to civilisation at the end of his 10 day walk.

“It was a funny feeling to have all these missed calls from people wanting to tell me Moreton had withdrawn its application,” Mr Dalton, an assistant to the principal at a school in Kingaroy, said.

“It was strange and surreal to come out of the rhythm of walking this really strenuous track where you barely saw another person to suddenly be hit with the reality of home life which was this non stop fight.”

While he admitted feeling relieved, Mr Dalton and the other members of the KCCG are yet to celebrate Moreton’s departure.

The thing is, they’ve seen plenty of other mining companies pack up and leave the area, only for others to take their place.

In the beginning, a little over ten years ago, it was power corporation Stanwell that first mooted a mine for the rich agricultural soils outside of Kingaroy. Then, after Stanwell found coal closer to its Tarong Power Plant and abandoned its Kingaroy plans, the now infamous Cougar Energy announced an underground coal gasification plant.

That project, worth $550 million, came to an abrupt halt in 2011 when the State Government shut it down when the cancer-causing chemical benzene was found in nearby water bores.

Then there was the short lived bauxite proposal, which promised to rip up the rich red soils of the farms and return them to their former glory within two years. Soon after that was abandoned, Cougar Energy returned, this time with a different name and a different plan.

The company was now known as Moreton Resources, and it wanted to build a coal mine on land adjacent to its still contaminated failed UCG experiment.

It was all a bit much for the locals. 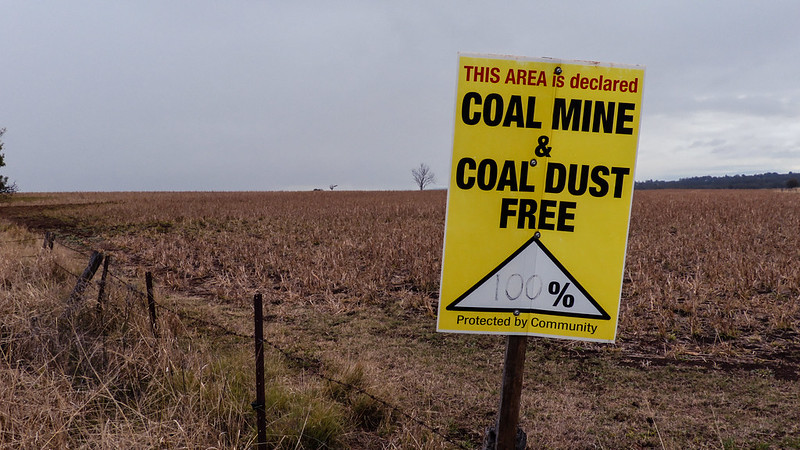 “I think, although we’ve developed a resistance to idiotic proposals, the cumulative effect of being in fight mode for so long takes its toll,” Mr Dalton said.

“One of the main reasons we’re not too celebratory now is that any one of us thinks we could be down for another project. Another company could come in and say ‘we’ll get this up and running’. In the back of our minds, we worry we might have to fight this again some day.”

The lingering uncertainty is why Mr Dalton believes fundamental changes need to be made to Queensland’s Regional Planning Interests Act, which governs land use across the state.

“I think we’ll really celebrate when some wise level of government puts in this circuit breaker that stops us from being in this endless cycle of having to defend good farmland,” he said. 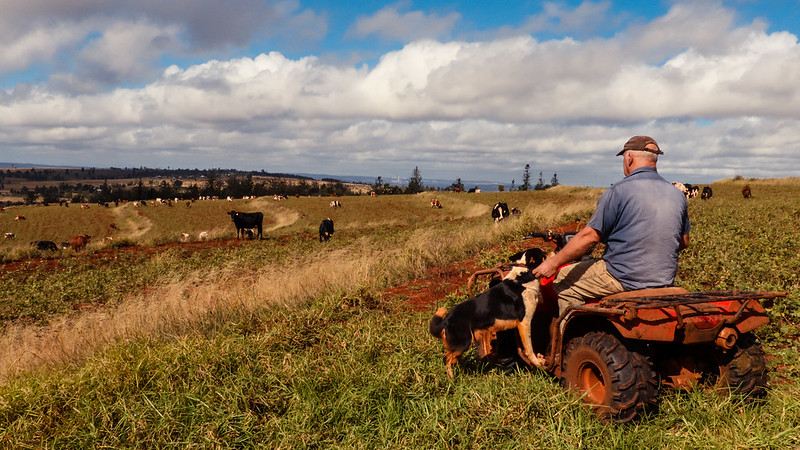 “What we need is a regional development plan that clearly states that some places, like prime agricultural land, are off limits to mining,” he said.

“You have enough challenges in farming. What I’d really like is if the government could stop small mining operations coming in, stirring things up with prospecting for projects that probably won’t ever happen and causing the local community a lot of grief and despair.”

For the moment, Mr Tessman is optimistic. After years of drought, good rain fell at the beginning of this year, and he’s been busy planting feed and bringing in hay. Coupled with Moreton’s retreat, Mr Tessman is in good spirits. But he isn’t ready to celebrate just yet.

“Hopefully we’re moving ahead in a strong positive direction for the future,” he said.

“I guess when we finally do celebrate we’ll have it at my place, sit down, have a bonfire and a couple of beers and talk about things.

“At least now you feel there’s a bit of closure - it’s hard to get overly excited but yes, we are fairly happy.”