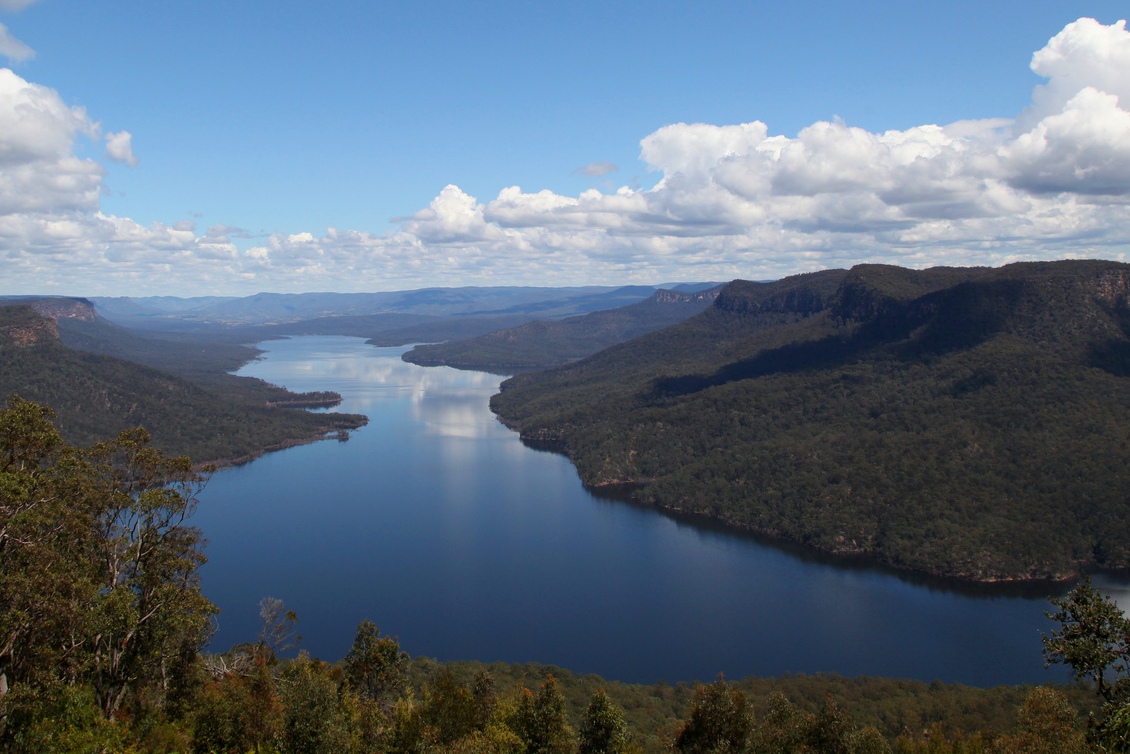 These expansion are occurring in the Illawarra, Blue Mountains, Southern Highlands, Goulburn and Shoalhaven regions, despite mounting evidence that existing mining operations are having significant impacts on the quality and quantity of water in the catchment. Read more from the 2017 study investigating these impacts here.

Our drinking water, our rivers and even our World Heritage areas are threatened by longwall coal mining in the greater Sydney region!

Will you call on Premier Berejiklian to declare Sydney's drinking water catchment a no-go zone for coal mining?

Longwall mining under the Special Areas of bushland that protect the creek and swamps that supply water to Sydney’s dams causes damage to the surface and has been linked to cracking and draining of rivers, creek beds and undergrounds aquifers, cliff falls, draining and collapse of swamps, fish kills, methane gas bubbling to the surface of creeks and rivers, iron oxide pollution, and the discharge of polluted mine water into local creek systems.

The catchment audit, tabled in NSW Parliament in 2017, warned “The cumulative, and possibly accelerated, impact of mining on flow regimes in the Catchment is likely linked to the increased prevalence of the current longwall methods of underground mining.”

Expanded mining proposals in the Special Areas of the catchment, including new areas of longwalls at Dendrobium and the Russell Vale mine have been opposed by WaterNSW on the grounds they pose unacceptable risks to the water flowing into Sydney’s dams. WaterNSW has similarly expressed its concern about the Hume coal project, currently seeking approval, warning it may significantly reduce the quantity of water in the Sydney water catchment area.

In the upper reaches of the catchment, in the Blue Mountains and Southern Highlands, coal mines cause water pollution by dumping polluted mine water into creeks that eventually feed Sydney’s dams. 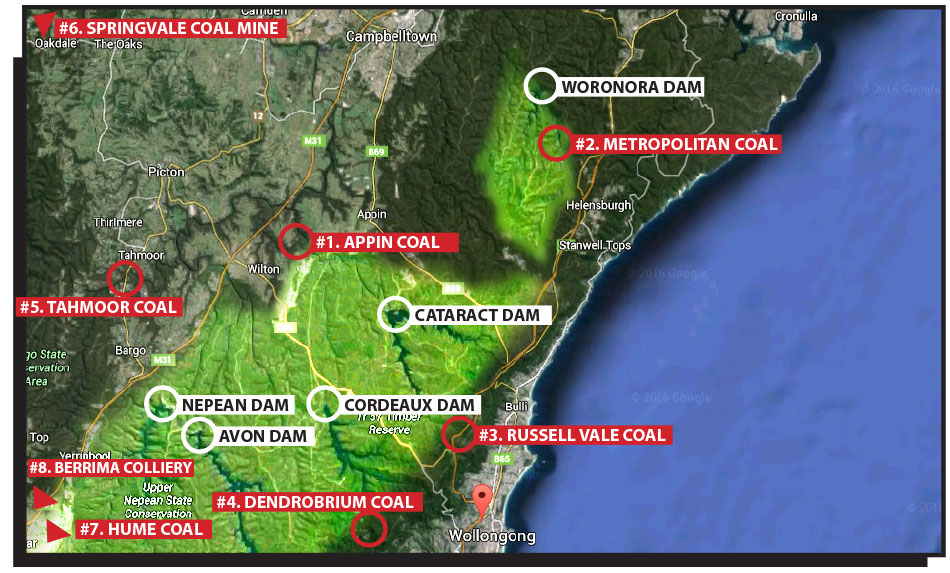