The CSIRO/Geoscience Australia report identified major shortcomings with the Adani water management plans (more detail provided below). This raises very serious issues about the approval granted by Minister Price and how it was granted.

The report made significant criticisms of the modelling and assumptions that Adani used in its groundwater plan, while it’s still unclear what work Adani will be required to undertake in response. 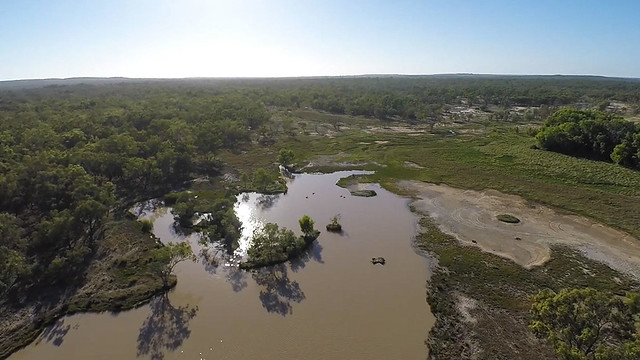 In particular, the report finds that Adani underestimates the possible impacts of the mine on 187 nationally significant Great Artesian Basin springs - the Doongmabulla Springs.

They also recommended substantial additional work to address concerns raised in their advice, including regarding the modelling employed by Adani.

Moreover, wider questions about the impacts of Adani’s mine on water remain, with the Galilee Bioregional Assessment released last year finding far greater cumulative impacts on water than predicted by individual mine proponents and identifying significant knowledge gaps.

However, in Appendix B of the report, CSIRO state that if hydraulic conductivity values in the groundwater model are adjusted to better reflect expected values (based on field measurement data, see section 2.3.4), then ‘the drawdown at the springs would be greater than 0.2m’ (page 43 of pdf).

Therefore, the CSIRO report foreshadows very strongly that the key restraint contained in the approval to protect the Great Artesian Basin Springs CANNOT be met.

Notably, the Queensland Land Court decision on Adani [2] concluded that even very minor groundwater drawdowns could lead to some of the springs in the Doongmabulla Complex ceasing to flow entirely. 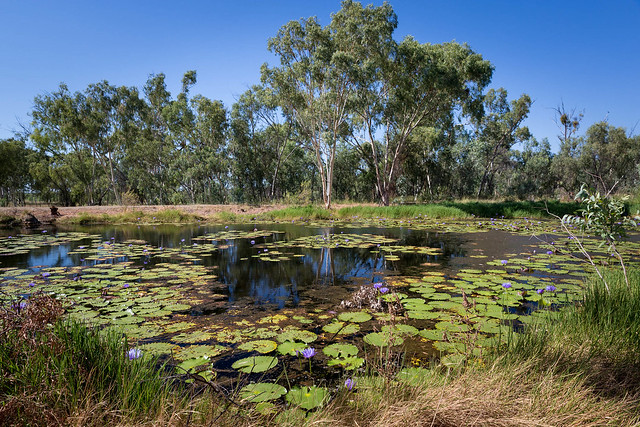 The CSIRO report also found that the groundwater model:

As a result it concluded that groundwater drawdown in the Carmichael River alluvium and at the Doongmabulla Springs will be greater than predicted.

The Qld Environmental Authority requires that the source aquifer of the Doongmabulla Springs is identified before a Groundwater Dependent Ecosystems Management Plan can be approved.

However, the CSIRO report concluded ‘it is not possible to conclusively determine the source aquifer or aquifers for the Doongmabulla Springs Complex based on available evidence’.

Therefore, based on this advice, it would seem the Qld Government will not be able to approve Adani’s GDEMP.

Furthermore, the CSIRO report states in relation to threats to the Doongmabulla Springs that ‘the precautionary principle should apply’.

Questions over implementation of CSIRO Recommendations

Appendix B of the report identifies the CSIRO recommendations and Adani’s response.  The majority of CSIRO’s substantive recommendations relate to adjusting model parameters and re-running and improving the model.

However, in response to each recommendation, the Adani response is stated as ‘Model review is outside scope/objective of GMMP’.

A further letter provided by CSIRO on the 5th April - written on the day after Lucas Dow is reported to have had a ‘frank’ conversation about the GDEMP with Scott Morrison - fails to clearly confirm whether the model adjustments will be implemented.

Instead, there is a very ambiguous statement from CSIRO that ‘Adani’s responses should satisfy the recommendation to update the groundwater model’ [our emphasis] while also stating that ‘there are still components of that advice that will need to be addressed through the approval of the research plan’.

The letter raises concerns that substantial pressure was applied to CSIRO, given it was written on the 5th April after a week of intense political pressure and that it refers to a meeting with the department on that very day where CSIRO were provided with a list of responses to their recommendations.  There was obviously major time pressure applied to CSIRO to provide this letter on the same day as the meeting.

[1] See recent statement to this effect from Federal Department.