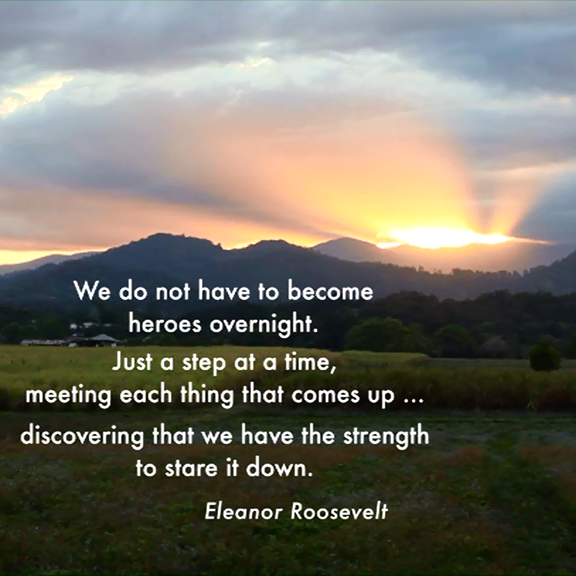 In 2013 Lock the Gate launched two groundbreaking films which tell the stories of the impacts of coal and unconventional gas extraction on families and communities across Australia.

The two documentaries capture in stark terms the personal heartache of Australians whose lives have been changed forever by coal and gas mining and the heroic actions everyday people are taking to defend the country they love.

'Fractured country: An Unconventional Invasion' tells the story of the gas rush currently taking place in Australia which sees more than half of the country covered in licences and companies pushing ahead with exploration and production of coal seam gas and other forms of unconventional gas.

'Undermining Australia: Coal VS Communities' relates the experiences of communities whose health, livelihoods and way of life are being destroyed by open cut coal mining developments. 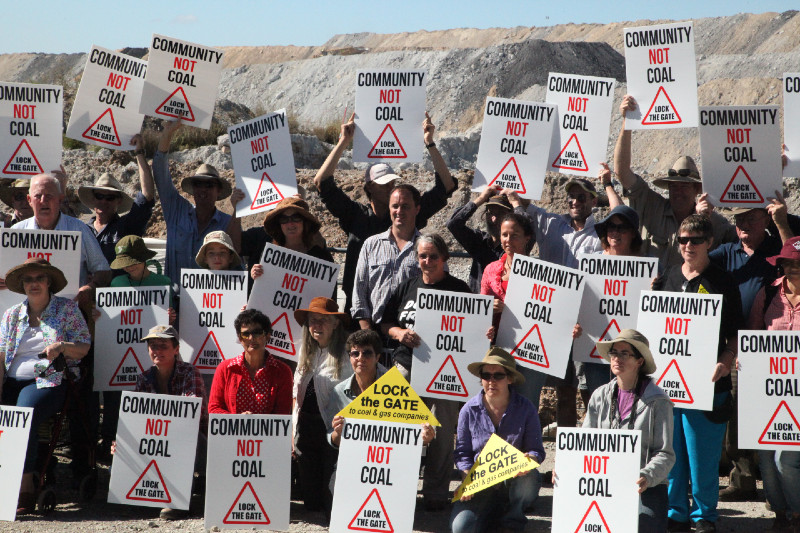 These films were followed in early 2015 with the launch of another doco., 'Protecting Country from Fracking' which highlights the risks of fracking to Indigenous communities and country in the Northern Territory. This short educational film on the shale gas rush which has seen over 90% of the Northern Territory covered by applications or approvals for fracking and petroleum exploration.

In 'Protecting Country from Fracking' the Northern Territory's remote and rural communities, whose livelihoods and very survival relies on clean water and healthy country, speak out about their concerns over fracking and take action to show the NT Government and gas companies that their land, water and futures are not for sale or sacrifice.

We believe that these films should be watched by all Australians and are sure you will feel the same after viewing them!

Voices from the Gaslands is a series of short videos of people whose lives and businesses have been damaged by the coal seam gas industry in Queensland. The videos showcase the harrowing stories of individuals who have suffered a range of impacts from health effects, stress and depression, to loss of farm production and water bores that are drying up.

Gas companies have spent millions of dollars to perpetrate a myth that landholders in Qld are living happily with gas - but watch 'Voices' and you'll see that nothing could be further from the truth.

You can purchase a copy of the Fractured Country/Undermining Australia DVD to raise awareness in your local area and to help support the work of Lock the Gate and communities at risk around Australia.

You can also watch these films as short webisodes at these links: